Wong Fu: No, We Are Not Sell Outs — Why We Created ‘Yappie’

Editor’s Note: The following piece is a guest post by Philip Wang, co-founder of Wong Fu Productions, a YouTube channel with over 3 million subscribers and over 497.8 million video views.

I know it’s the summer of Crazy Rich Asians, the big budget major studio film with an Avengers-level cast of Asians (which I’m SO excited for), but I’d like to ask for a few minutes of your time to introduce you to a little self-funded project I’ve been working on the past year with my small and hardworking team at Wong Fu Productions.

“Yappie” is a personal project I’ve been thinking of for years. I could write a much longer article about its genesis, but for the purposes here let’s just say that, after more than a decade of making content on our YouTube channel and in this current political climate, I felt more compelled than ever to take on a project that dealt with some deeper issues in our community which I’ve observed from over a decade in the industry and traveling around the world meeting Asians from countless backgrounds.

In addition to being incredibly inspired by “Insecure,” “Atlanta,” and “Master of None,” I wanted to bring an audience into the conversations and situations that me and my predominantly Asian friends have had. I saw those other shows succeed and I was motivated to make one too.

Trying it the Hollywood way

The TV world is not easy. People often say, “Hey Wong Fu! Why don’t you go do a show on Netflix?”. Well, because everyone wants that, so I have to convince these networks and platforms to choose us.

The way to do that is to first convince a traditional studio that has done shows or has a relationship with them to take on my idea. I had some great meetings with big companies but ultimately, after half a year of trying to do things the “traditional” Hollywood way, I realized that the industry was still not ready for a series depicting a modern Asian American experience about life and love, despite countless shows about a white or black person and their modern experience through life and love. If I wanted this idea to get out to the masses, I would have to first do it myself to show what I was going for, and prove there was an audience for it.

I’ve always thought that whenever there’s some white-washing controversy or misrepresentation, the best response to Hollywood is to show them what we got! No one there is gonna give us the special treatment, so I wasn’t gonna wait for our opportunity, we were gonna make it happen for ourselves. 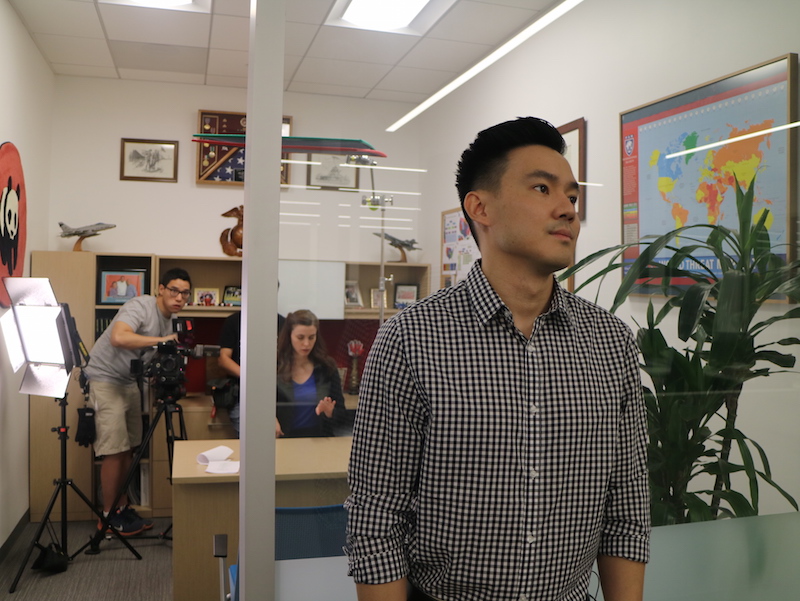 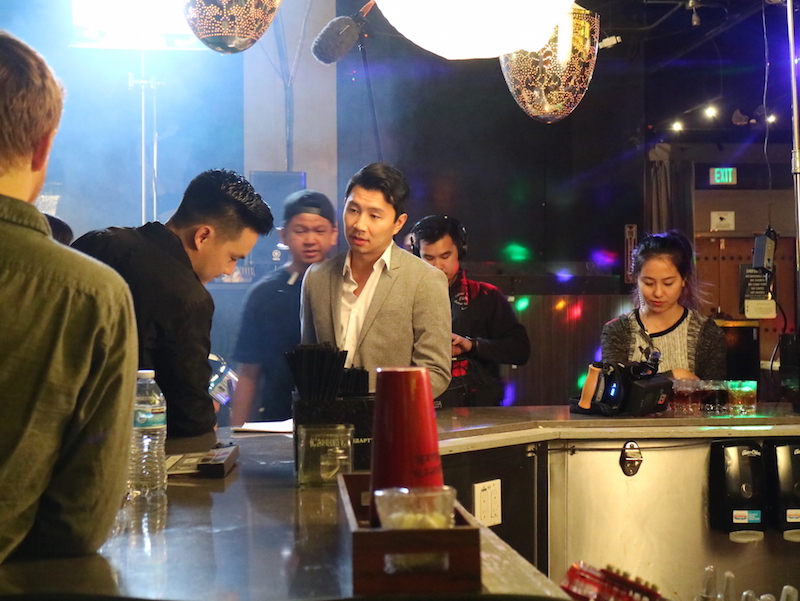 So, Wong Fu Productions took on the idea completely independently. With Taylor Chan, I rewrote the idea into a smaller scale that we could handle. We invested our own money, with no help from a big company or brand, and got to work! Six months later and we’re ready to release this first season to the world and hopefully show Hollywood what we can do.

On June 20th we will begin to release each episode weekly. There are five in total for this first season, each about 15 minutes. The story revolves around a central character named Andrew, who is a “yappie” — a “young Asian professional who acts like a yuppie.” A guy who never thought about the world, his place in it, and was raised to only think about getting that Lexus and townhouse in the suburbs. Through a few new experiences, he slowly starts to realize that he is meant for so much more.

Along the way, his “yappie” friends provide their perspectives through different issues like stereotypes, exes, fragmentation, and yes, interracial dating (and a couple more surprises). It’s Wong Fu like you’ve never seen, and it’s just the beginning. There are so many stories to explore we couldn’t get to it all in this first season, but we see these first five episodes as laying a foundation. 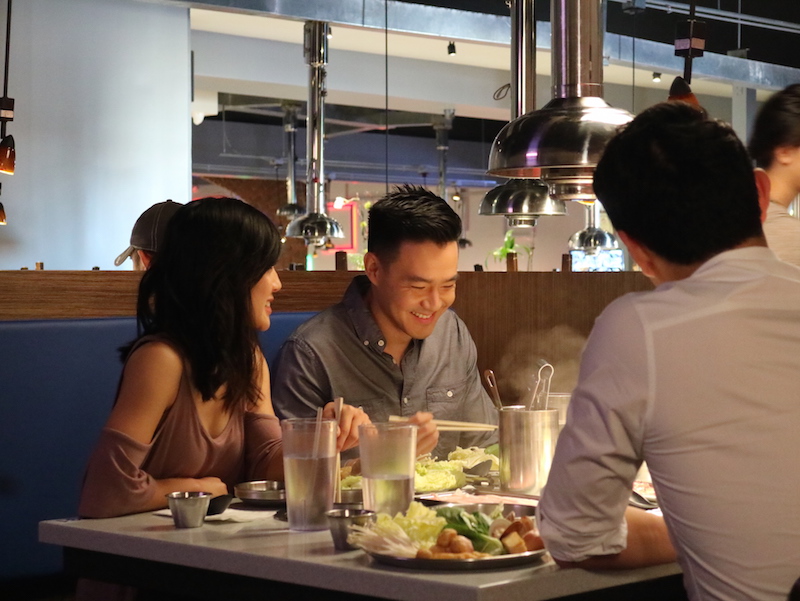 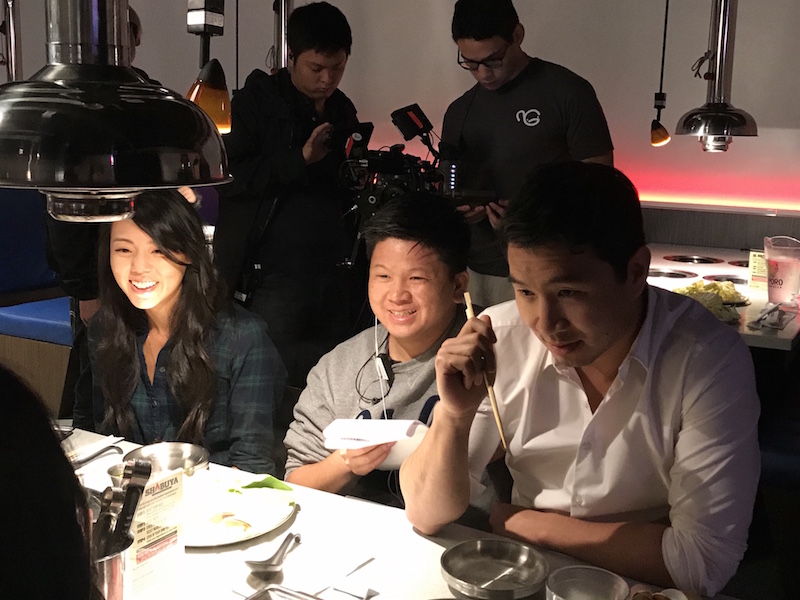 One Voice to Build for More

Taylor and I put in a lot of thought and energy to make sure that we represented our community to the best of our abilities. After meeting so many fans over the years, we know Asia-America (Canada, Australia, SEAsia, etc) have so many different types of stories. We acknowledge that despite our careful attention, this show will still only represent a certain demographic. I sincerely hope that people will not see that as a negative but as a building block for more.

I fully understand that because Asians have so little content out there telling our stories that it’s easy to have a knee-jerk reaction that “this show is inaccurate!!”. But one show, one movie, such as “Crazy Rich Asians,” can lay the foundation for so many more. And maybe someday we can have the luxury of having multiple shows to choose from and support.

But for now, please know that we are aware a MidWest Asian who grew up with no Asian friends, or South African Asian immigrant dealing with issues we have no idea about, might not see themselves in these first five epsisodes… but we 100% hope we can expand to more. For now, five was all we could afford. 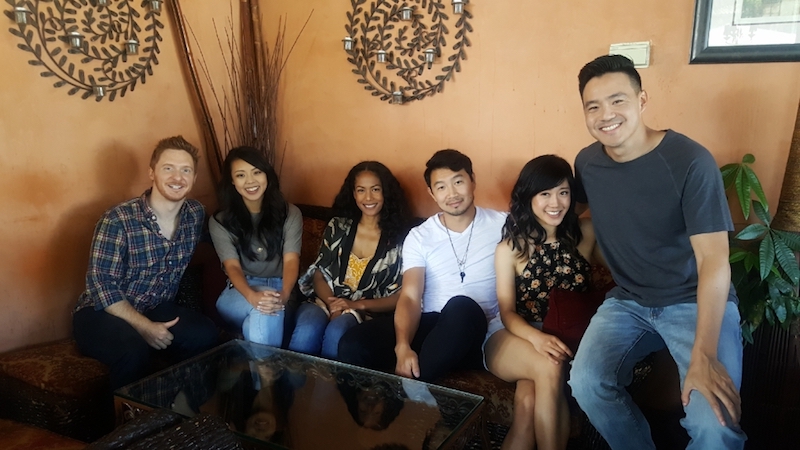 A couple weeks ago, we released a teaser image that showed one of the characters — the only White guy — in the center of the photo. A certain group of people on the internetz were quick to jump on this and call foul, perhaps thinking this was an official poster. 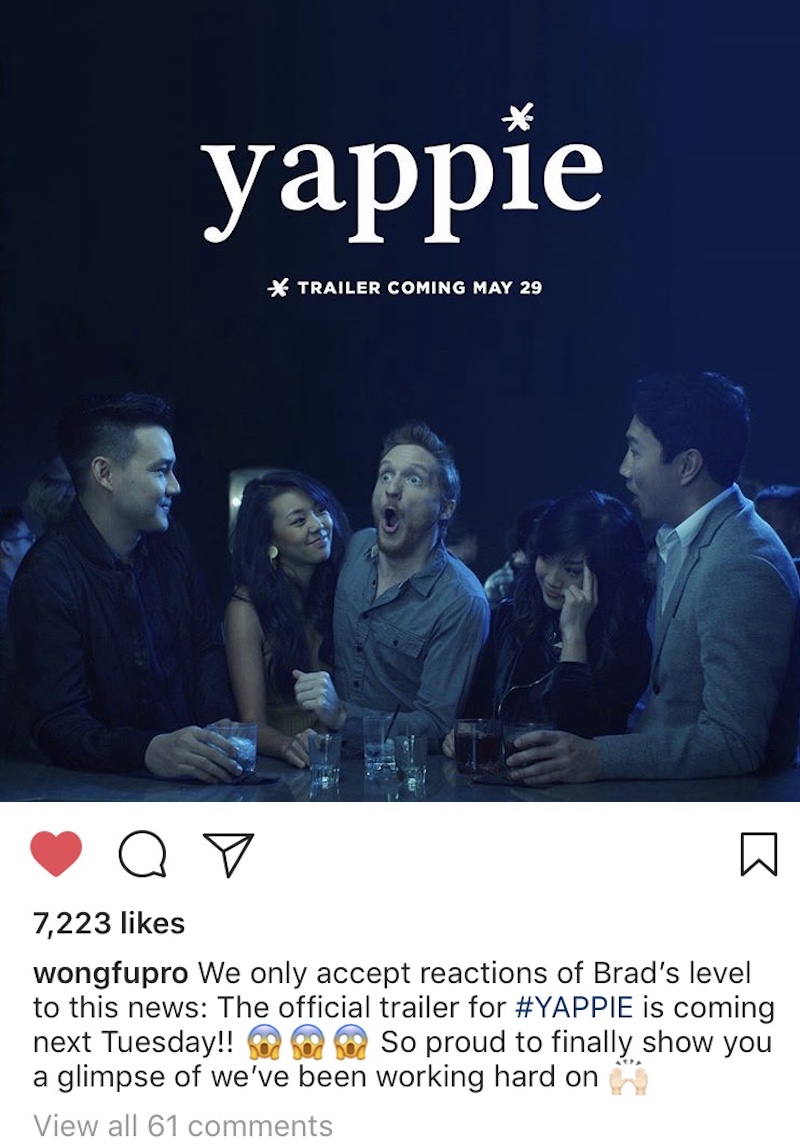 All the comments ignored every other piece of promotion clearly showing that I was the lead and that the story was focused on Asians. It’s unfortunate that this single image (which was chosen solely because of his expression matched the excitement we wanted for the trailer release), lead to far too many assumptions. Some took it further and opened up critique about interracial dating, and to all this, I could only react with… just wait to watch.

Ultimately, people will have taken a stance on us, and I’m not here to fight them. I’m here to create content that uplifts the community, starts a positive dialogue, and progresses us all. I’m one of the biggest allies the community could have in this industry, and for people to doubt WongFu and already try to bring us down before watching one scene is really detrimental to our movement. Asians are at the infancy of our journey through mainstream Western media, and we need to keep that perspective as new shows, films, and talents rise up.

I really hope you all give “Yappie” a watch. And whether you relate to it or not, I hope that you’ll at least be able to appreciate what we’re trying to do for our community in this very difficult industry which is stacked against us. We’re going for it and trying to do our best job.

Thank you to all our supporters old and new for the positive energy and enthusiasm!