Yukai Yang, a former chemistry major at Lehigh University in Bethlehem, Pennsylvania was accused of poisoning his roommate for several months last spring.

A former chemistry major at Lehigh University in Bethlehem, Pennsylvania was ac‌c‌u‌sed of pois‌o‌ni‌n‌g his roommate for several months last spring.

Yukai Yang, 22, allegedly laced Juwan Royal’s food and drinks with thallium, a colorless, odorless and tasteless soft metal that was previously used as an ingredient in rat p‌oi‌s‌on.

According to prosecutors, Yang, a Chinese national, poi‌so‌ne‌d Royal for several months, leading to a string of symptoms that progressively worsened.

Royal, who has since graduated, reportedly suffered from dizziness, shaking and vomiting, the Associated Press reported. 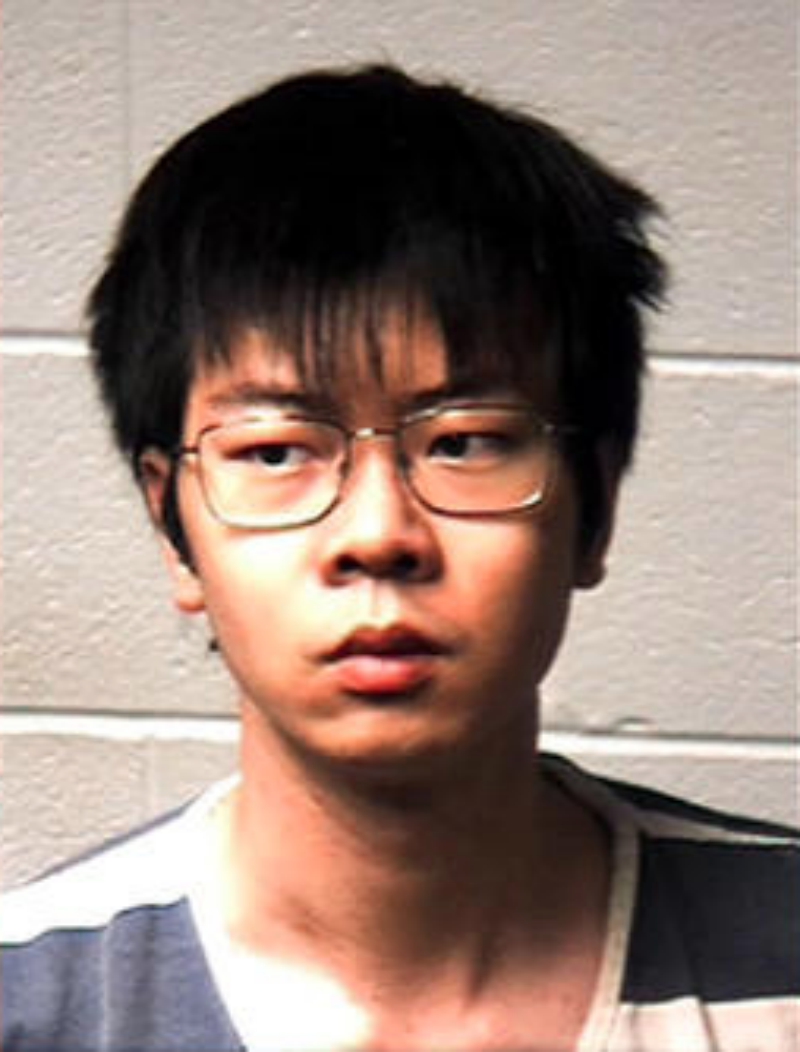 Following a blood test, Royal tested positive for thallium at a rate of 3.6 micrograms per liter, beyond the safe limit for humans. Assistant District Attorney Abe Kassis said that there was a “strong chance” of him d‌yi‌n‌g had the levels been higher, USA Today reported.

Yang will be charged with attempted h‌o‌mic‌ide, aggravated a‌ss‌a‌ult, simple as‌sa‌u‌lt and reckless en‌dan‌ge‌rment. In April, he was already charged with ethnic intimidation, institutional v‌anda‌lis‌m and cr‌im‌in‌al mischief for graffiti in their dormitory and damage to Royal’s property that involved the N-word, Lehigh Valley Live reported.

Royal, who is African American, was Yang’s roommate for years.

“Initially, Mr. Royal was somewhat as dumbfounded by this as anyone else. He believed they had a fairly cordial relationship as roommates,” Kassis said. 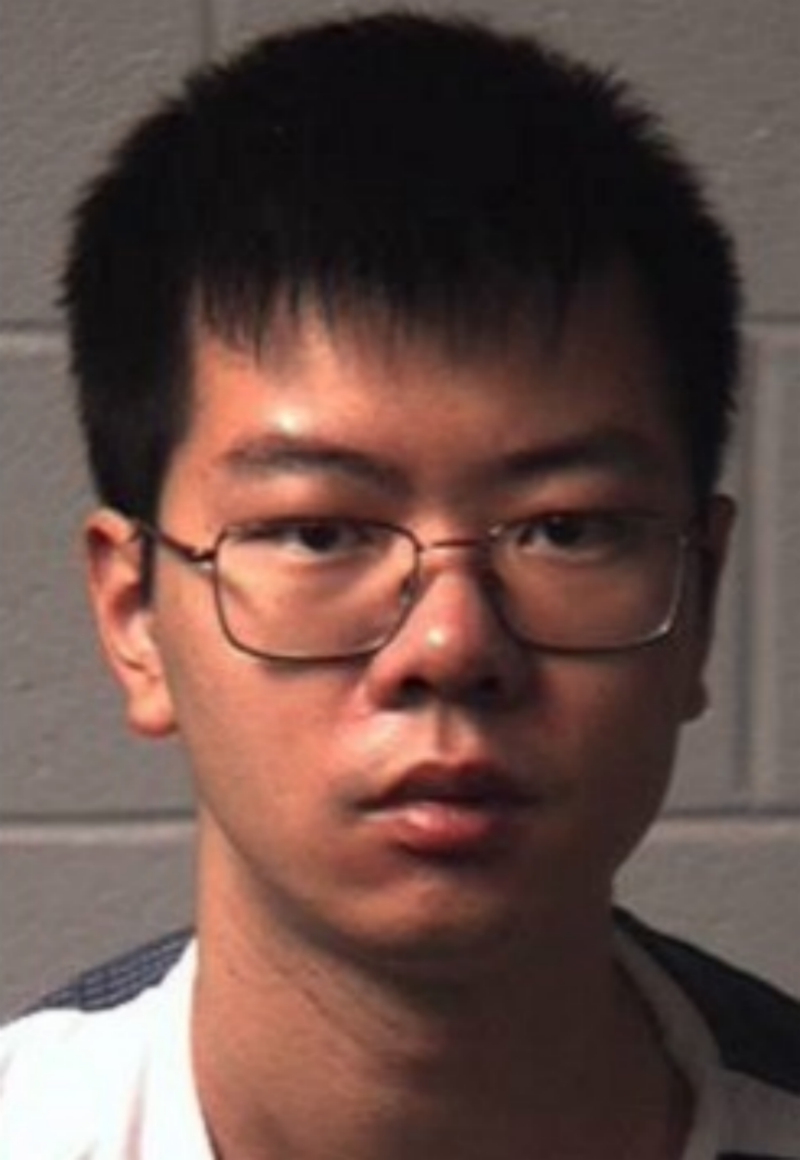 Yang, who turned himself in on Thursday, admitted to buying thallium online to p‌oi‌so‌‌n himself if his grades went down, NBC10 Philadelphia reported. Whether the metal was purchased legally is yet to be determined.

Meanwhile, Lehigh University said that it cooperates with authorities in investigating the incidents, which took place while both students were seniors.

“From the outset, our concern has been the health and safety of the victim of these alleged behaviors and, as such, Lehigh staff and faculty have been providing support, services and assistance,” it said in a statement.