It seems the casting debate is far from over regarding Hellboy’s Major Ben Daimio; as Daniel Dae Kim officially takes the controversial role, netizens everywhere have either lent their support or voiced their concerns on the decision.

While many are jumping for joy over the more accurate casting of an Asian-American man in an Asian-American role, there are others who are not as pleased, preferring Daimio’s ethnicity match that of the actor playing him. 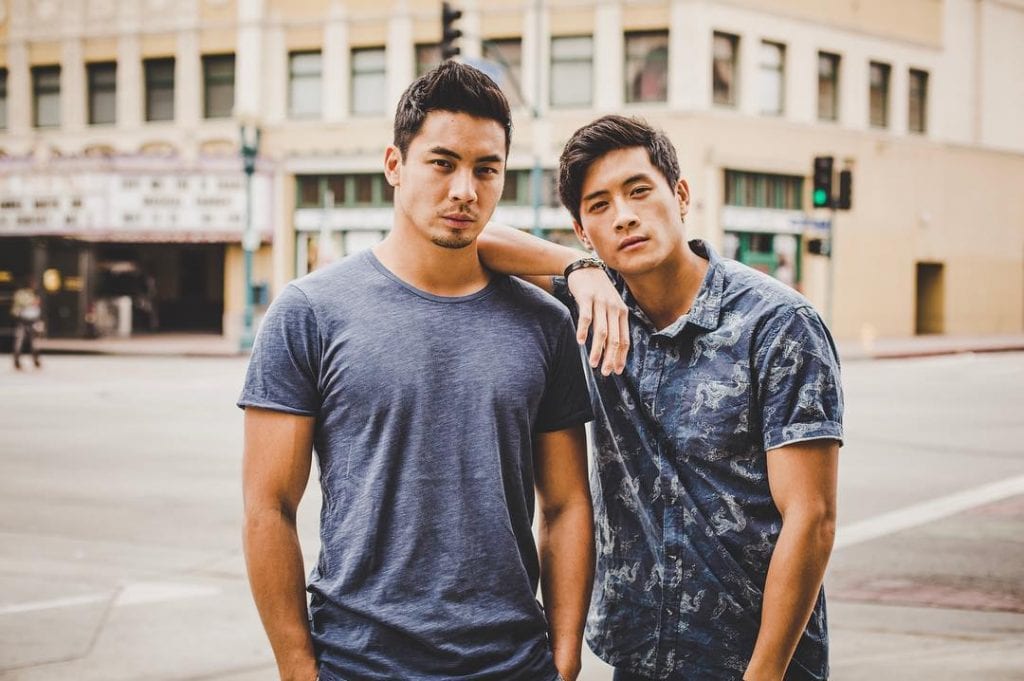 Yoshi Sudarso, famous for his role as the Blue Ranger on Power Rangers Dino Charge, posted his opinions on the matter in a widely discussed tweet:

My two cents on the whole situation. Agree/disagree, let’s talk about it. Let’s keep it positive y’all. pic.twitter.com/7MustsFjrh

“Really stoked about Daniel Dae Kim’s casting on Hellboy. We won one! For those that are upset that he’s Korean and not Japanese. Think about this, as an actor of Asian descent, do I have to wait for Hollywood to make a role that is of my specific Asian ethnicity for me to take a role? It’s east to be upset about this if you’re of an Asian descent that is more well known, but what about Asian American actors that are of a more obscure Asian ethnicity? Or if someone is a mix, can they only play characters of those specific mixes? If the actor can portray the character well, look right for the part, why make a big deal of it? Why can’t we just be happy for one another? We need to stick together, this is NOT the time to nitpick and be divided. Just another POC actor’s point of view, much love y’all.”

The discussion was cordial, with many people from all walks of life offering their opinions on the hot-button issue.

limit themselves as such. There’s a case to be made for historical roles, but that’s about it. p.s @danieldaekim is a badass. (2/2)

It’s a win for #Asians & #POC the real fight is the Hollywood casting of just ONE ethnic so that we fight each other for representation pic.twitter.com/e9MYFzzVmc

…there were those who weren’t all that keen on the idea of a Korean-American man playing a Japanese-American character.

Is this considered ‘proper’? Daniel Dae Kim is Korean American. This is just swapping whitewashing for Interchangeable Asian Cultures. https://t.co/C8XdWTOrtS

A win for one is a win for all most of the time. However, there may be a few cases where the specific ethnicity is integral to the character

I want us to be played by us. Not just some other brown person from a different culture. So I can see where they’re coming from.

What do you think? Is this a win for Asian-American representation, or was Daimio miscast yet again? Let us know in the comments!