An opera company in Tennessee has been accused of racism after having what appears to be the entire cast for a production of “Madame Butterfly” in yellowface.

Knoxville Opera, which holds performances at the Tennessee Theatre, first ran the Giacomo Puccini opera in 2010, though it cast a Korean actress (Park Jin-won) for the lead role of Cio-Cio-San at the time.

Directed by Brian Deedrick and conducted by Brian Salesky, the 2019-20 season opera opened on Oct. 25 and 27, with subscriptions available to purchase from the Knoxville Opera Box Office until Feb. 16, 2020 (single tickets available).

The production, which runs for three hours, including one intermission, is performed in Italian with projected English translations. 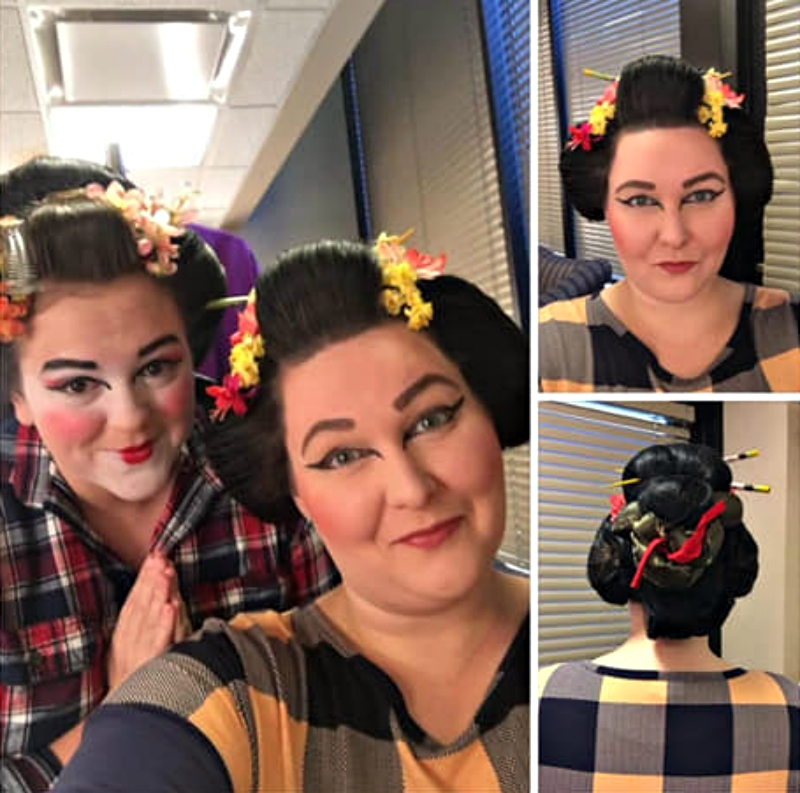 Knoxville Opera described its production as a “visually provocative presentation.” It stars Metropolitan Opera soprano Danielle Pastin as Cio-Cio-San and tenor Richard Troxell as Lt. B. F. Pinkerton, who performed the same role in Frédéric Mitterand’s film version in 1995.

“At the turn of the 20th century, an innocent Japanese girl falls victim to a U.S. naval officer and an ancient code of honor that foreshadows her fate,” the official synopsis states. “Puccini’s dramatic, romantic music brilliantly underscores the tragedy which never fails to bring tears to the eyes.” 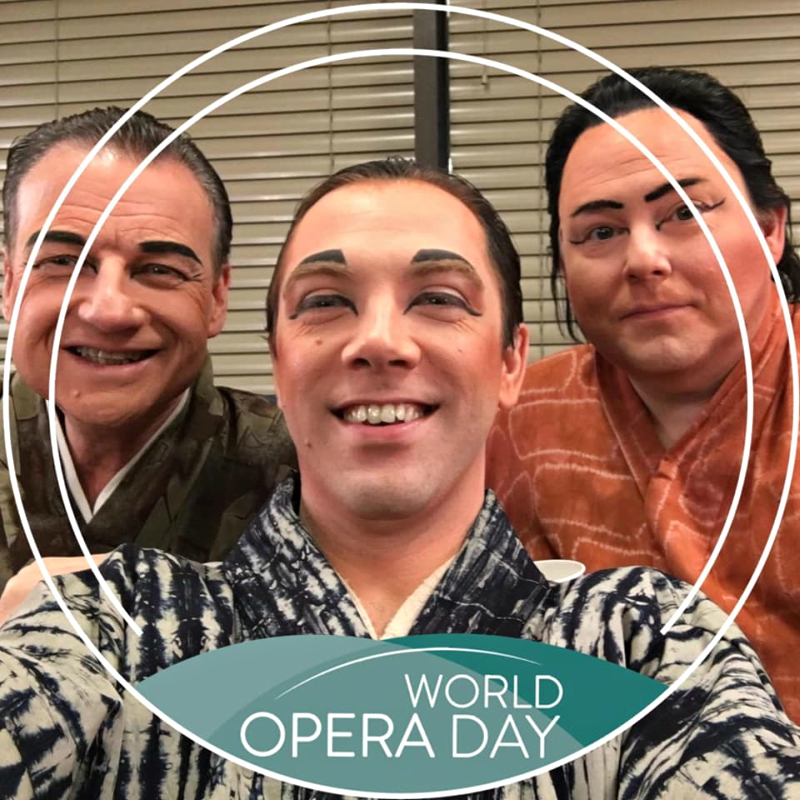 This week, Knoxville local Conny Zhao took to the Facebook group Subtle Asian Traits to expose the opera’s use of yellowface, with one cast member allegedly turning the tables to accuse her of racism.

“An opera company in my hometown is doing ‘Madame Butterfly’ with the entire cast in yellowface. I haven’t seen a single Asian person in the cast, including the non-singing role of the kid. When I tried to express that this was offensive to Asians in our community, so many people from the cast jumped down my throat and one even accused me of being racist,” Zhao wrote. 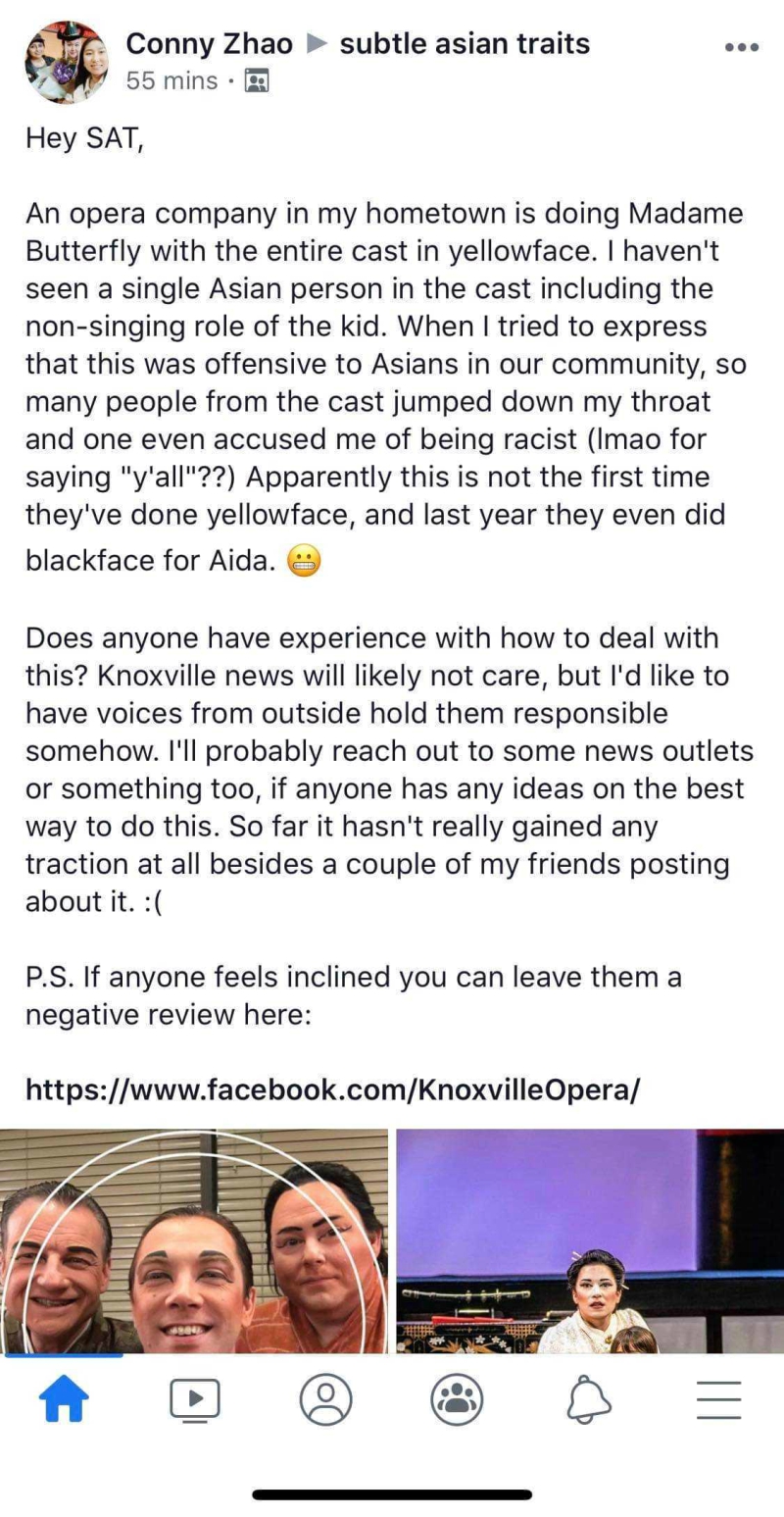 The production used former Cio-Cio-San actress Park’s image in its promotions. It also used stock footage of an Asian woman in traditional dress for their promotional video, according to Onstage Blog.

“The music is beyond beautiful and it’s beyond moving. For me, it is really an honor to sing the role because it is almost like a rite of passage for my voice type,” Pastin told Arts Knoxville in October.

“I learned the role as a cover first, something I would recommend that all young singers do if they are possibly going down the Butterfly route — because, for lack of a better way to put it, it’s one helluva role.”

Zhao claimed that this was not the first time Knoxville Opera pulled a similar stunt. Last year, the company apparently also ran Giuseppe Verdi’s “Aida” with cast members in blackface.

Zhao said that she would like to have “voices from outside” to hold Knoxville Opera “responsible somehow.”

Her post has since been shared by others, drawing comments critical of the opera company.

Others questioned whether Knoxville Opera actually attempted to cast Asian actors in the first place.

Knoxville Opera’s social media accounts are inaccessible as of this writing.