Xiaoxing Xi, a Chinese-American physics professor at Temple University in Philadelphia, reportedly filed a civil rights lawsuit against several individual FBI agents and the U.S. government for wrongfully accusing him of espionage.

Xiaoxing, backed by the non-profit organization American Civil Liberties Union (ACLU), is seeking damages against the government and some of its FBI agents who indicted him back in May 2015.

The complaint, which was filed on Oct. 31 according to ACLU, challenges the U.S. government over its baseless and malicious prosecution of the professor and accusing him of unlawfully sending sensitive files to China.

Xiaoxing was wrongfully apprehended by FBI agents one morning in May 2015 in his house at Penn Valley, Pennsylvania in front of his wife and daughter. He was arrested at gunpoint by the federal agents and charged with wire fraud, but was later called a spy for China in its court filing. 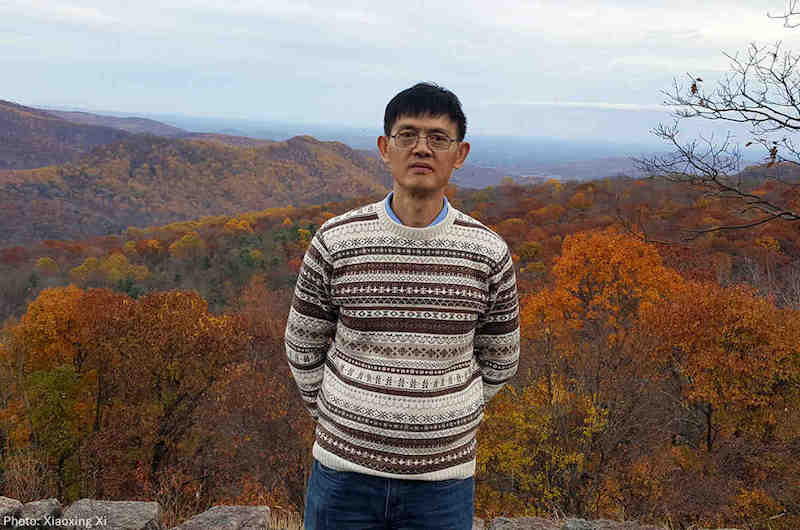 At the time of the incident, the government alleged Xiaoxing of sending “secret” files to his colleague in China for what was thought to be a “pocket heater.” The professor reached an agreement in 2006 with Superconductor Technologies, Inc. (STI), a Texas-based manufacturer of high temperature superconducting materials, to not divulge any sensitive details about its technology.

In the document released by the U.S. government on May 14, 2015, the agency argued that Xiaoxing’s intention was to share this information to Chinese entities, which will then help them become “world leaders in the field of superconductivity,” citing emails from unnamed “associates” from China, Quartz reported.

The accusations led to Temple University placing Xiaoxing on forced leave as well as suspending his title as the school’s temporary chairman of the physics department.

It was also revealed that months before his arrest, the U.S. government deliberately tapped all of Xiaoxing’s communication, including email and telephones.

As it turned out, the allegations were false. Months after his arrest, the Justice Department dropped Xiaoxing’s charges after it discovered that the schematics that he sent to China were not related to the “pocket heater,” but were part of an academic collaboration with his colleague overseas.

“I don’t expect them to understand everything I do. But the fact that they don’t consult with experts and then charge me? Put my family through all this? Damage my reputation? They shouldn’t do this. This is not a joke. This is not a game,” the professor said in a phone interview with the New York Times.

“The FBI’s conduct in [Xi’s] case and others suggests that the government has been targeting Chinese-Americans because of their race or ethnicity. The Constitution demands a remedy when the government runs roughshod over the rights of innocent citizens,” Patrick Toomey, an attorney from ACLU said in a statement.

Xiaoxing is not the only Chinese-American citizen that have been labeled a spy for China in the recent years. In October 2014, an employee of the National Weather Service living in Ohio, named Sherry Chen, was arrested by the FBI for “illegally downloading data.” She was released five months later and her charges were dropped without any explanation from the agency.

In October 2013, Guoqing Cao and Shuyu Li were indicted and accused of sharing private trade secrets with a Chinese rival of their employer Eli Lilly, a pharmaceuticals producer.