Chinese action star Wu Jing has been dubbed as Asia’s most handsome man, while Thai singer Lisa Manoban of BLACKPINK was named Asia’s most beautiful for 2018.

Wu Jing is known for his starring roles in “Wolf Warrior 2” and “The Wandering Earth,” the two highest grossing movies in Chinese history. 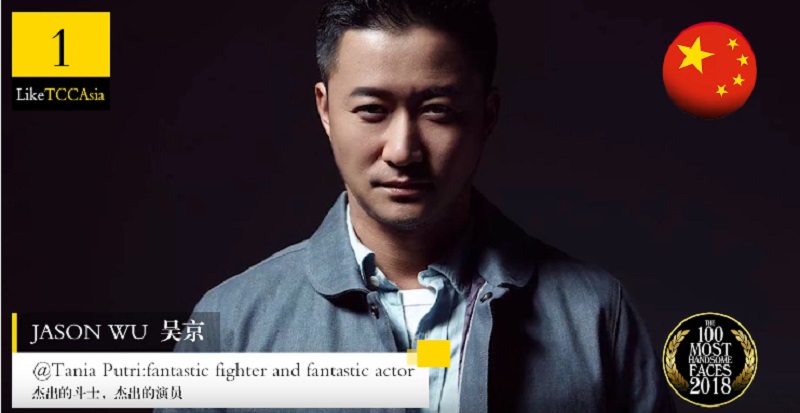 Manoban, on the other hand, is the youngest member of the beloved K-Pop group BLACKPINK, who is one of the headliners of Coachella this year. 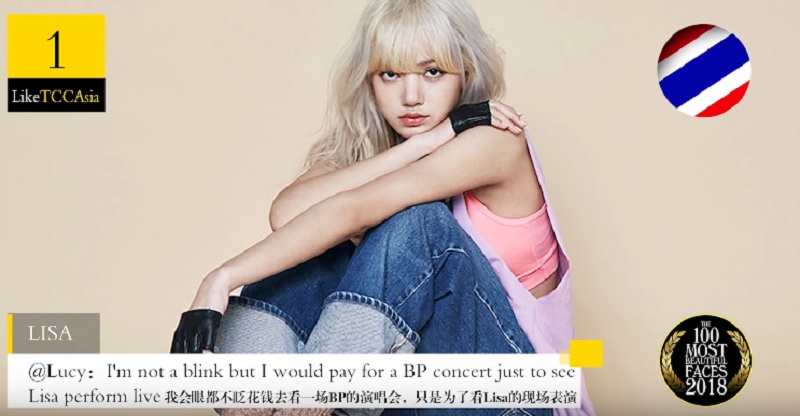 The group behind the lists are reportedly under veteran British film critic TC Candler, who began his annual lists of the world’s most beautiful/handsome faces back in the 1990s. 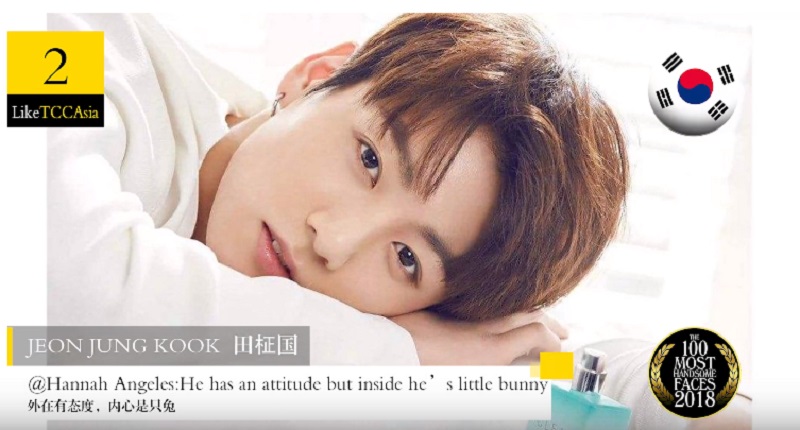 K-pop star Jungkook and Japanese actor Yuki Furukawa came in at second and third spots for the men’s list, respectively.

Meanwhile, Indian filmmaker Aamir Khan landed the fourth place and Japanese figure skater Yuzuru Hanyu got to be number five on the list. 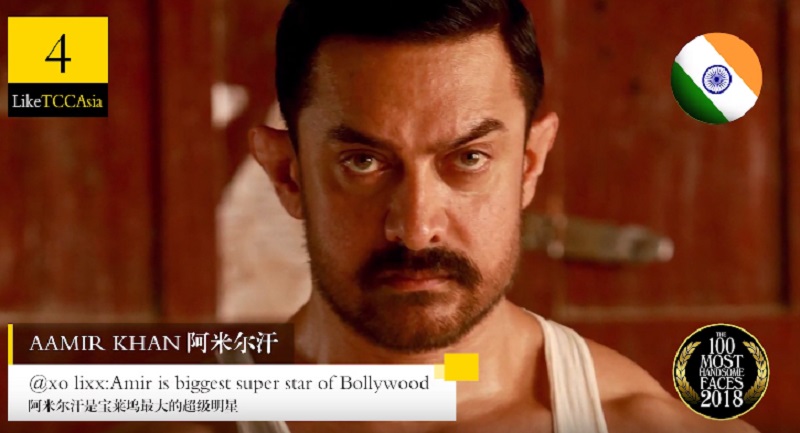 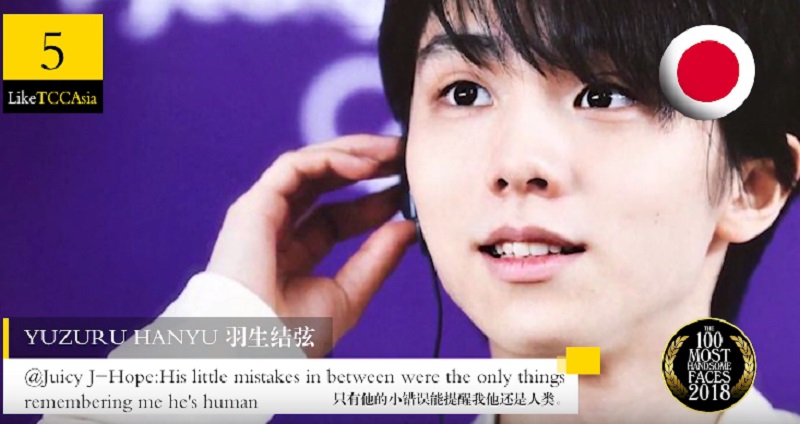 As for the female list, Japanese actress Satomi Ishihara and Chinese teen idol Yang Chaoyue made it to the second and third spots, respectively. 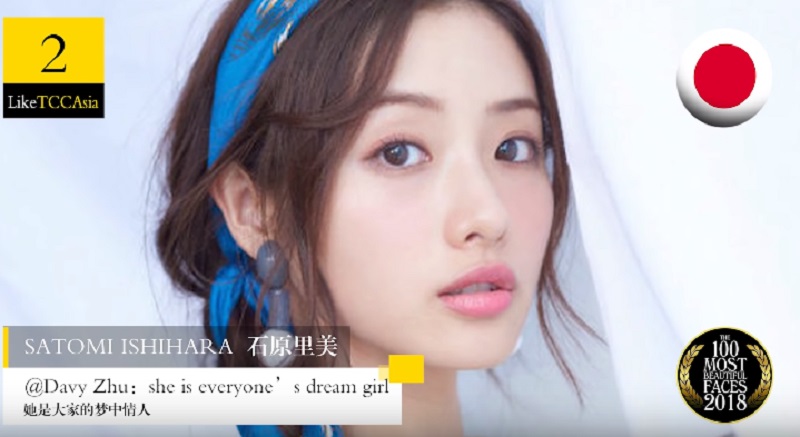 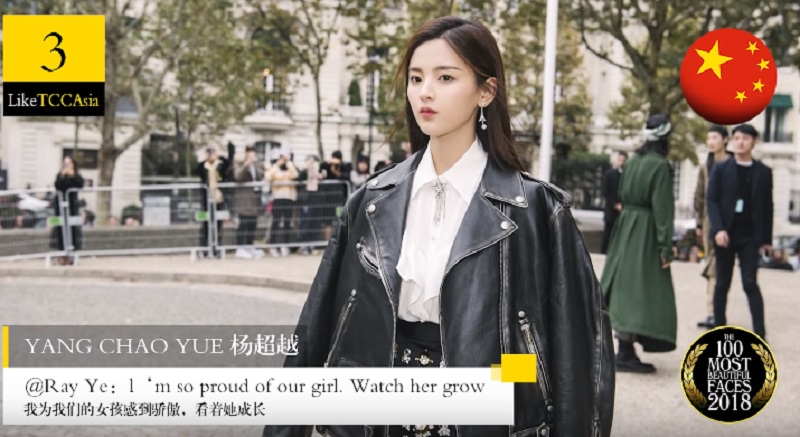 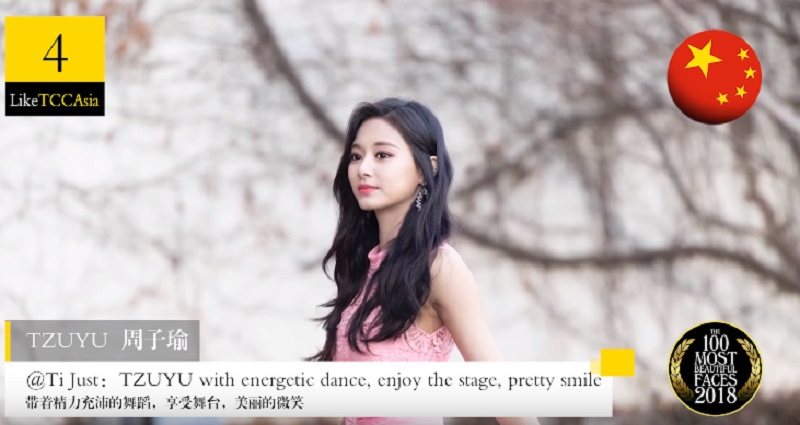 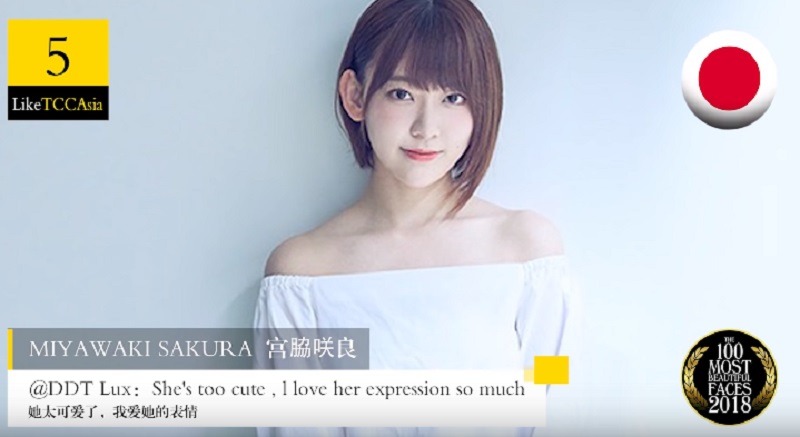 According to its website, the lists published by TC Candler and his team of critics are “not about the sexiest body or the most famous celebrity. Rather, the list attempts to inform & broaden public opinion instead of reflecting it.”

It further states that the lists are intended to be “representative of the modern ideal of worldwide beauty.”