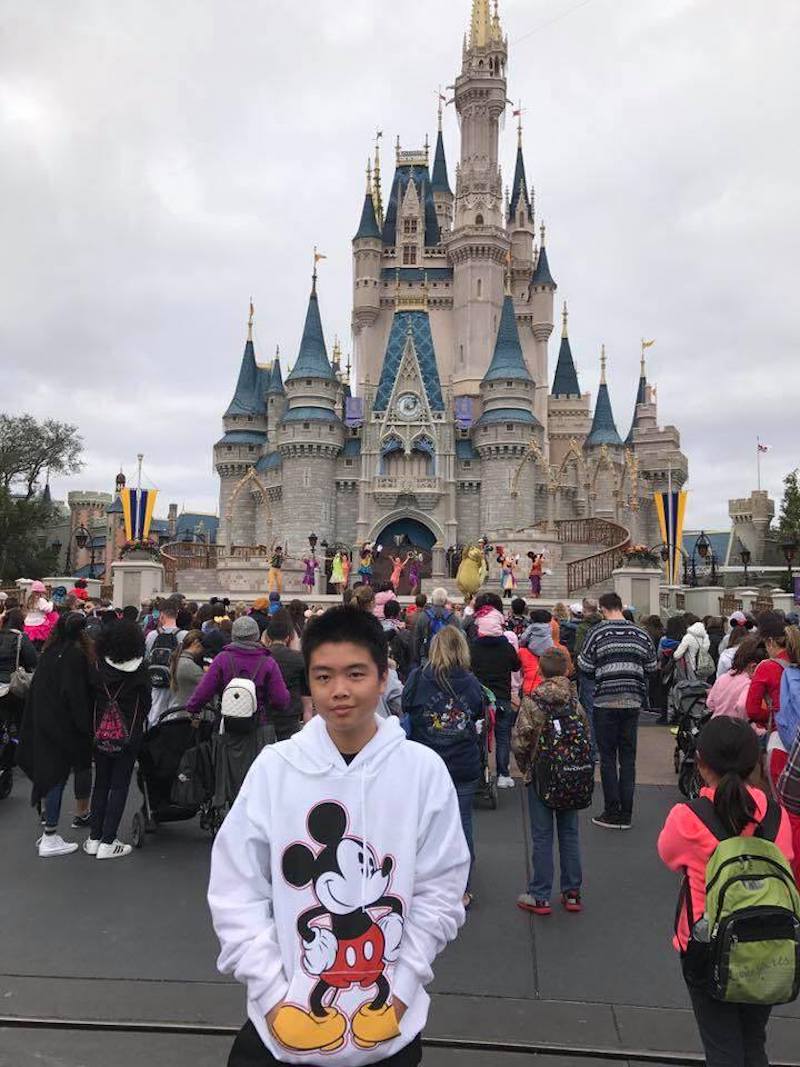 He was one of the 17 adults and children killed in the massacre on February 14.

An ROTC member, Wang had been wearing his uniform that day. When the shooting broke out, he was seen holding the doors for students escaping so that they could flee to safety. 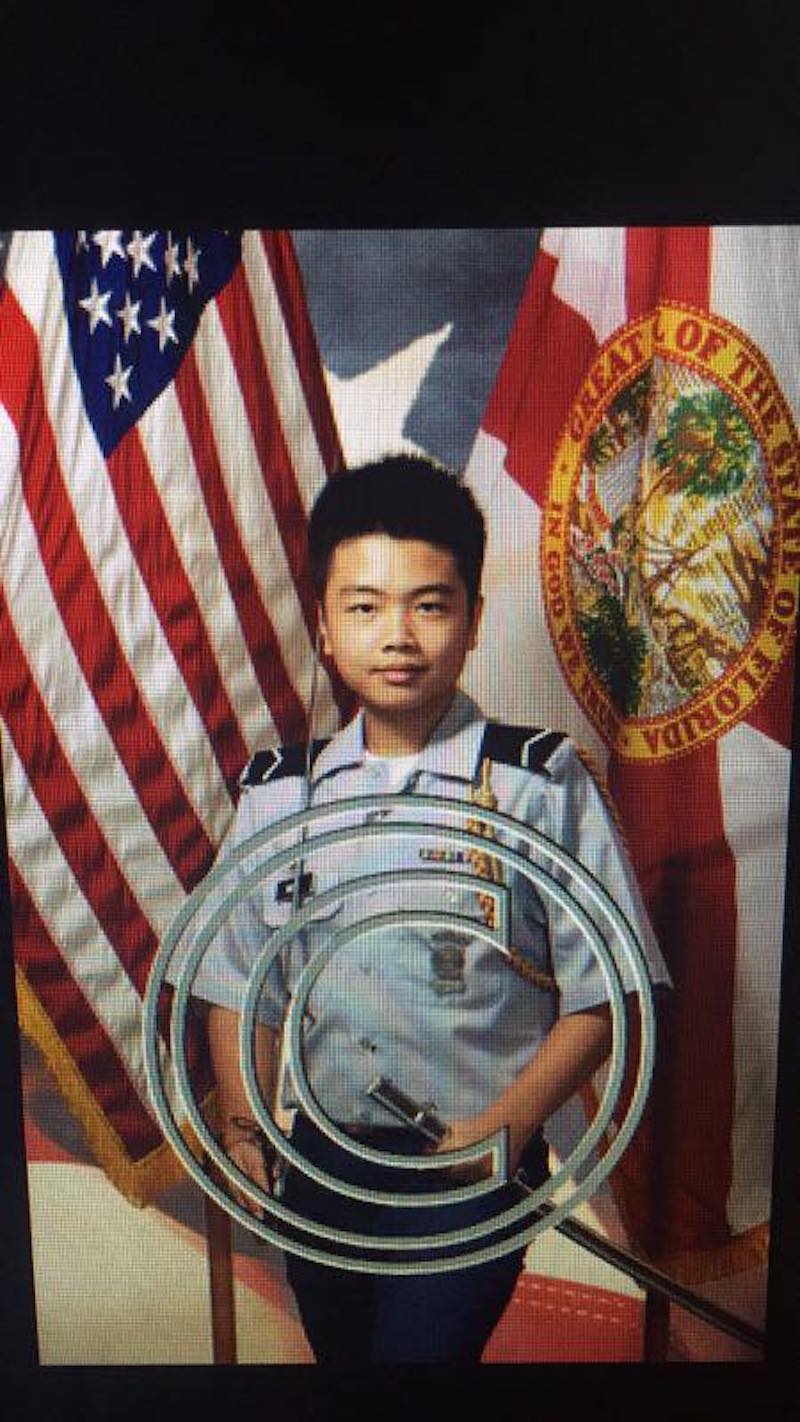 “He is so brave. He is the person who is genuinely kind to everyone. He doesn’t care about popularity. He always liked to cheer people up. He is like the big brother everyone wished they had,’’ Chen told the Sun Sentinel. “I feel the family can never be the same.” 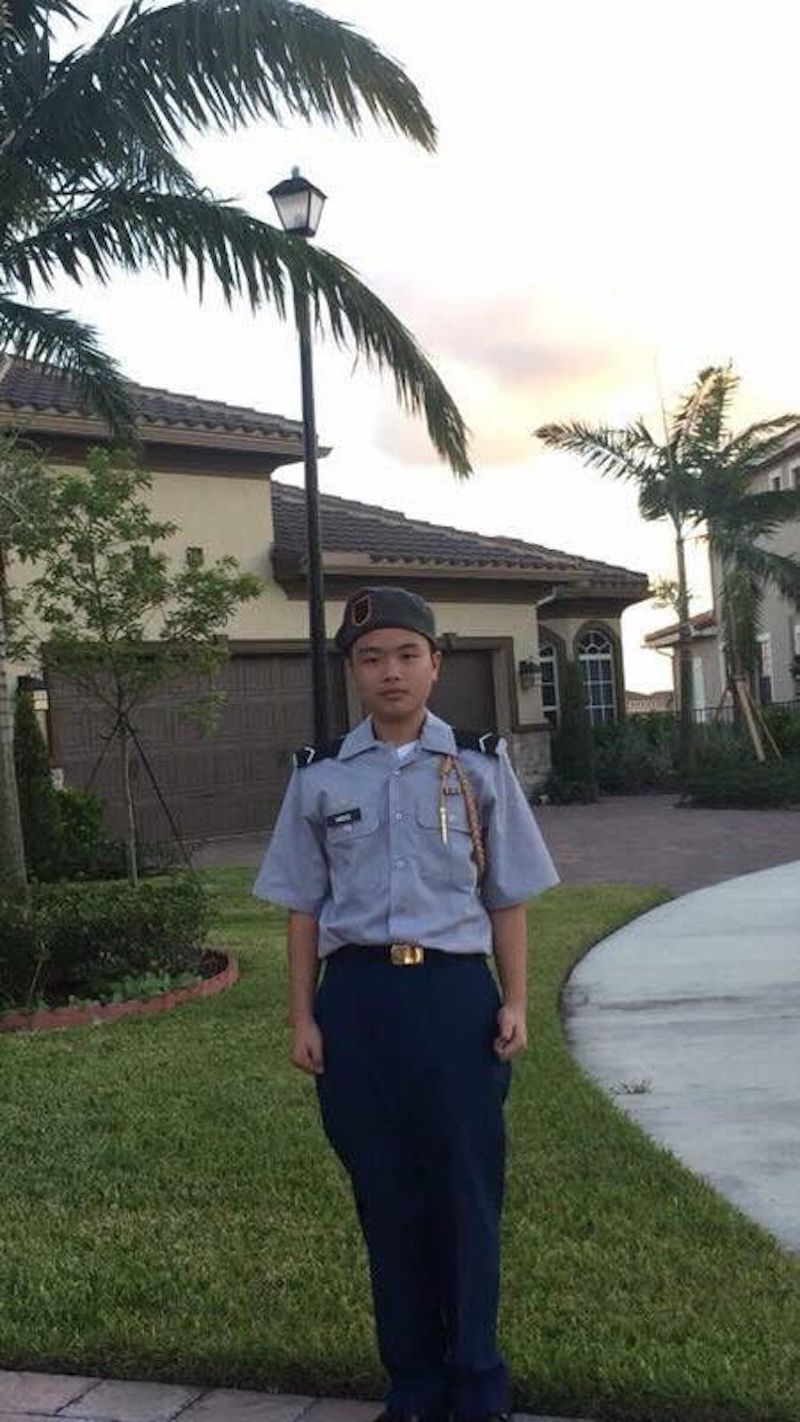 Aaron Chen, Wang’s cousin, shared similar sentiments. “He wasn’t supposed to die. He was supposed to grow old with me,” he told First Coast News. 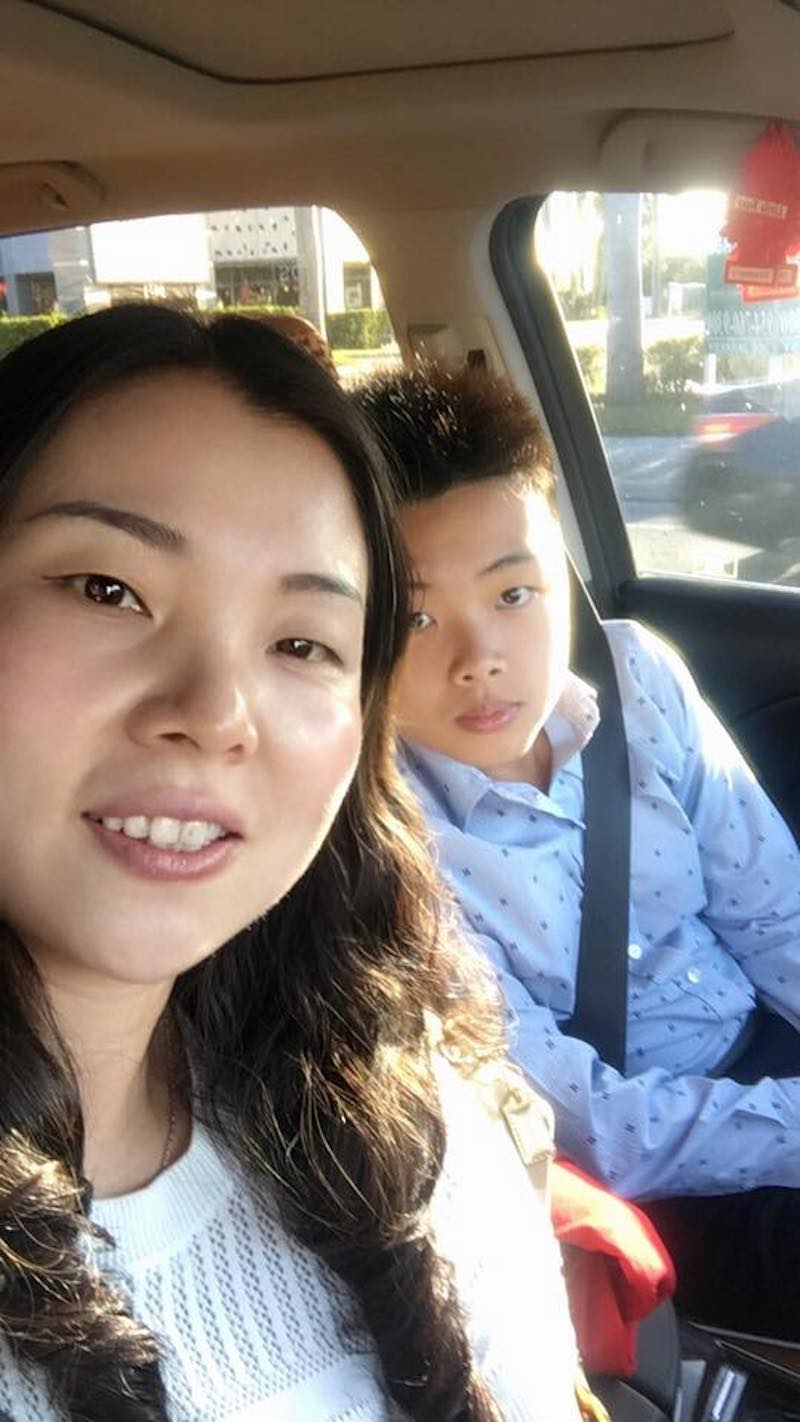 Chino Leong, who is a close friend of Wang’s family has started a GoFundMe memorial fund for Peter Wang. All the money will be donated to Stoneman Douglas High School’s ROTC program.

“They want to insure that future generation of kids are taught the same values that the program has instilled in Peter.” Leong wrote.

A petition has also been launched demanding the White House to give Cadet Peter Wang a Full Honors Military Burial. The petition page statement says: 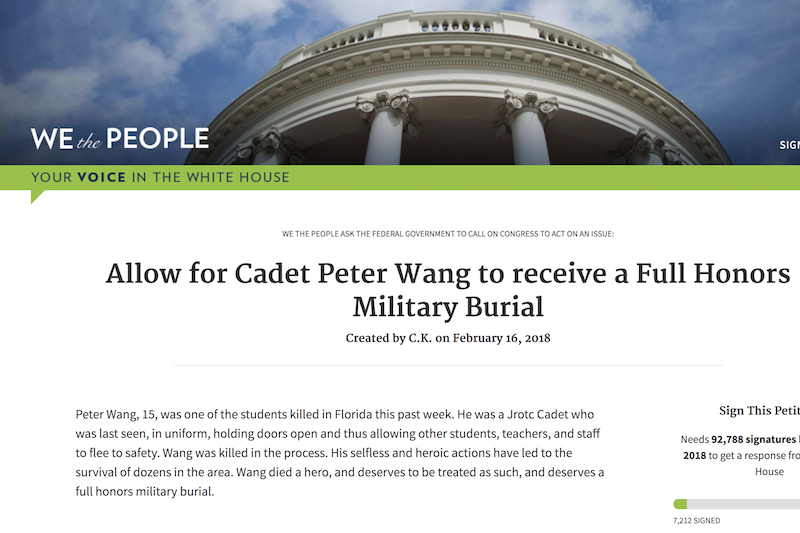 “Peter Wang, 15, was one of the students killed in Florida this past week. He was a Jrotc Cadet who was last seen, in uniform, holding doors open and thus allowing other students, teachers, and staff to flee to safety. Wang was killed in the process. His selfless and heroic actions have led to the survival of dozens in the area. Wang died a hero, and deserves to be treated as such, and deserves a full honors military burial.”

Peter’s Funeral will be held at the following address. It’s opened to the public: