Why Chinese People Are Afraid of ‘Yeet Hay’

“You have a sore throat? Acne? You must be yeet hay! Let me make you some herbal tea.”

Any Chinese person has probably been told this as a kid by their parents and relatives at some point in there lives. The term “yeet hay” can refer to foods that are fried and greasy like chips, fries, burgers or hot and spicy like chilies and curry. However, “yeet hay” can also be used to describe how a person is feeling after consuming these types of foods. The symptoms of “yeet hay” include sore throat, acne, lethargy, and mouth sores. 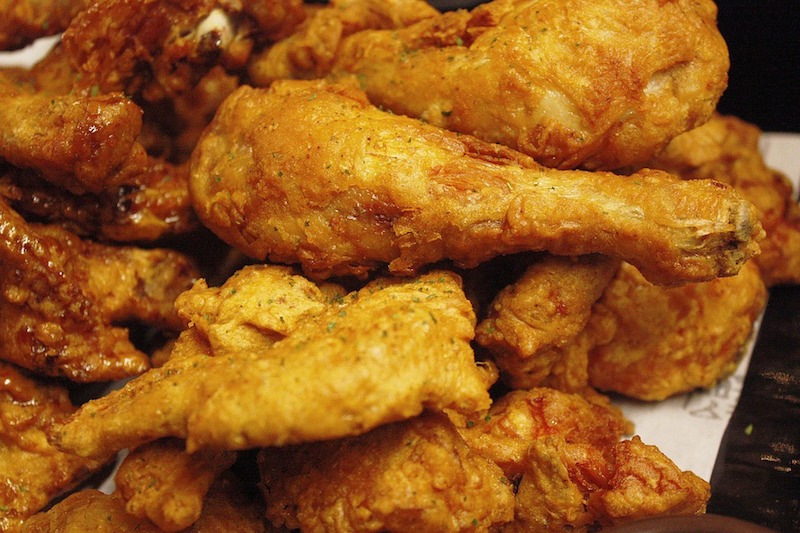 In Cantonese, 热气 “yeet hay” literally translates to “hot air”. In Mandarin, it’s 火气大 “huo qi da”, meaning “fire air big”. However, these terms are not related to temperature, but more so about energy levels. In traditional Chinese culture, it is believed there is Yin (cold) and Yang (hot) energy in food. When your body has too much “yang,” it becomes imbalanced and you may experience the symptoms above.

In order to cure “yeet hay,” it’s believe that consuming foods rich in Yin energy to “cool” will cool your body down and bring it back to balance. A popular remedy in Chinese households are herbal tea drinks (called “lern cha” in Cantonese) like chrysanthemum, “yah-sei mei” (24-flavor tea) and “gum mo cha” (influenza tea) — sometimes beer can be a good remedy for it as well. 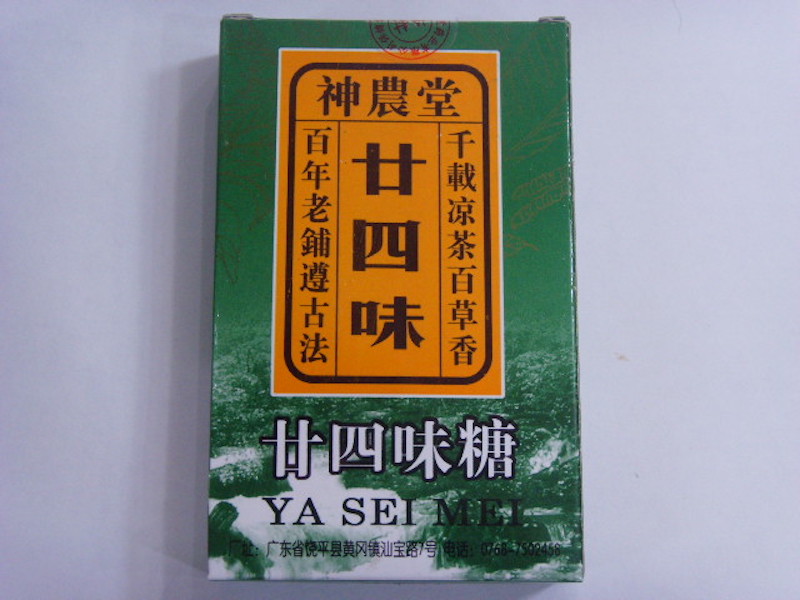 The concept of “yeet hay” can be quite puzzling to foreigners because it’s so hard to explain. In traditional Chinese medicine, there are six pernicious influences that could cause illness or disease. “Yeet hay” accounts for two of the six which is heat and dampness — too much of either of these influences could cause the symptoms of “yeet hay.”

In Western science, “yeet hay” could be equated to acidosis, a malady that occurs when the body contains too much acid. In terms of a pH balance scale, having your body skew towards being acidic can cause illness.

However, not very many Westerners believe in this phenomenon, while believers of it (like me) claim they feel the symptoms of “yeet hay” after consuming foods high in Yang, others think it’s merely a “placebo” effect.

So the next time someone says they aren’t going to eat something because it’s “yeet hay,” you’ll know exactly what they’re talking about.

You can also check out our new Yeet Hay shirt now on sale at Eastern People, NextShark’s latest style collaboration inspired by all the rich cultures of the East. 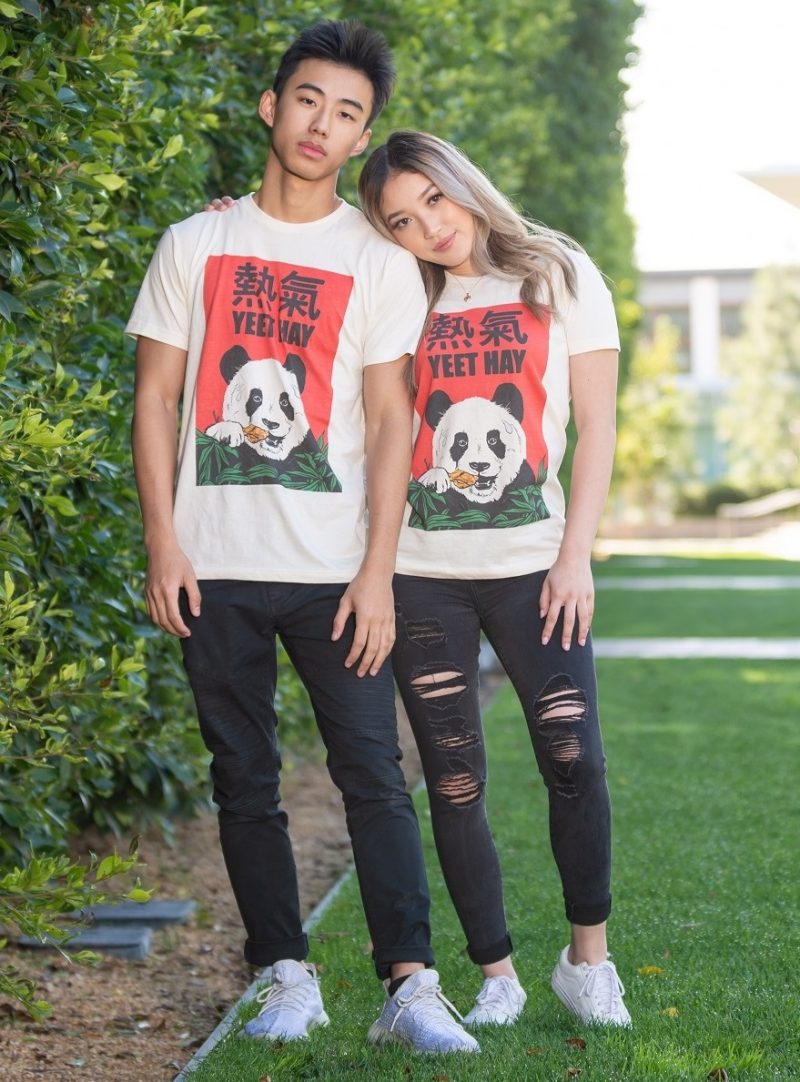