What Does Asian Feminism Mean To Me?

What is Asian feminism, and how does it differ from feminism from other women? Fashion blogger and pop culture writer Eliza Romero of Aesthetic Distance dives deep for this controversial topic.

Editor’s Note: Eliza Romero is a Baltimore-based, Filipino-American fashion blogger and pop culture writer behind the website Aesthetic Distance. The views expressed in this piece are solely her own.

Asian feminism is much different from all the other female social movements like mainstream White and Black feminism. We are mistakenly lumped in with White women’s movements and not considered women of color like Latina and Black women. (The latter applies mostly to light-skinned East Asian women since Southeast Asian women never seem to have a voice in that circle either.) And while most Asian women believe this intellectually, they don’t seem to understand how to apply it to their own feminism. 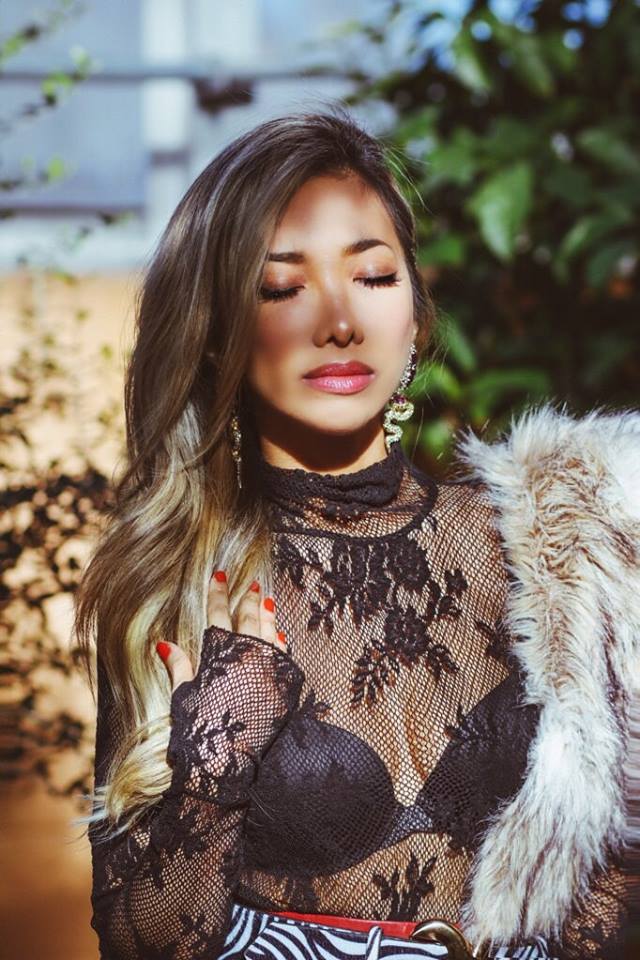 Asian women have different cultural influences than Whites and Blacks so of course, our feminism absolutely needs to be different. For example, Asian culture, in general, doesn’t encourage us to be very outspoken and going against the norm is looked down upon. Our experiences with gender and power are also different from that of Whites and Blacks.

I think that Asian American women and Latina women have a lot of shared experiences. I’m Filipino so culturally, I feel very tied to Latinas: traditional gender roles, lots of kids, multi-generational households, the immigrant experience, language issues, duty to family, our names, and our Catholicism.

For an Asian woman, fitting in with mainstream feminism would require assimilating yourself completely to mainstream White culture. It’s not possible. And while we can (and should) learn from Black feminism, we are not impacted by systemic class and race issues in the same way that Black women are. We are in a unique position, because unlike Black and White women, Asian women have more privilege in the U.S. than our male counterparts; the problem is that nobody wants to agree on this, especially Asian women themselves. 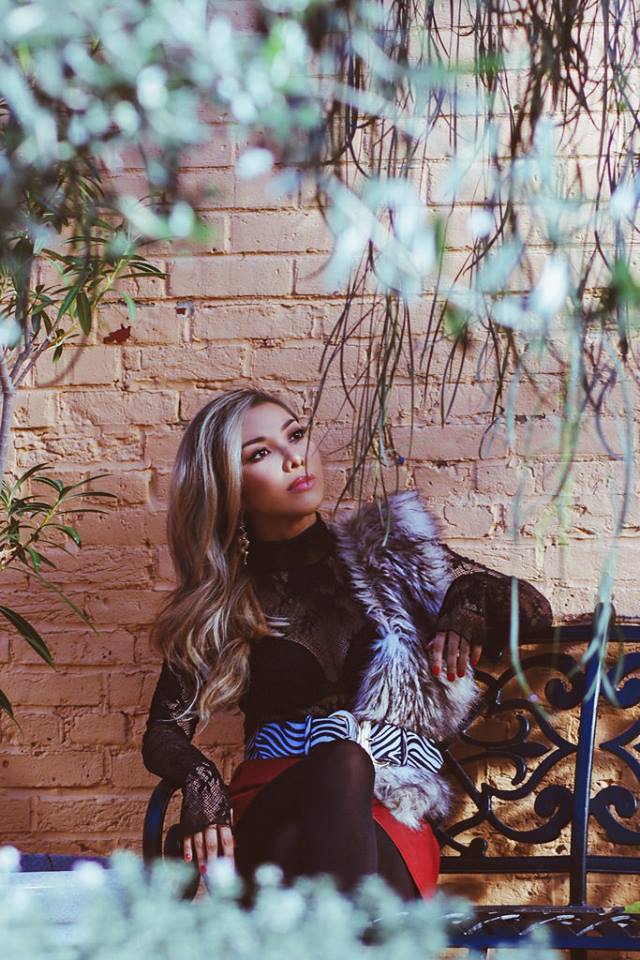 Does anyone remember the #notyourasiansidekick hashtag on Twitter from back in 2013? That’s when I really started thinking about Asian American feminism and how it’s outside of the White-Black paradigm. It was started  by a freelance writer named Suey Park in support of an Asian American women’s movement. In one of her tweets, she says that she started the movement because she is “sick of the racism in White feminism.” I agreed with her immediately.

One major problem in learning about Asian feminism is the extremism and toxicity of Asian online spaces. You’ve got your self-proclaimed Asian feminist Reddit forums and Facebook groups and then you’ve got your anti-feminist (and vehemently, anti-Asian woman) subreddits and Facebook groups. Both sides not only discourage but publicly shame those in disagreement. One is unrelentingly leftist and the other is reactionary. Those in the middle are left to just bounce from one group to the other before forming an opinion for themselves.

So what should Asian feminists be concerned about? Well, off the top of my head, there are issues like protection for undocumented people and immigrants, affirmative action on college campuses, emasculation of Asian men in the media, underrepresentation and misrepresentation of all of us in mainstream media, the stigma of being seen as perpetual foreigners, intra-racial racism among Asians, and decolonizing the way we view ourselves and other Asians. Southeast Asians have to deal with issues like colorism and sex trafficking in our home countries as well as the protection of overseas domestic workers. 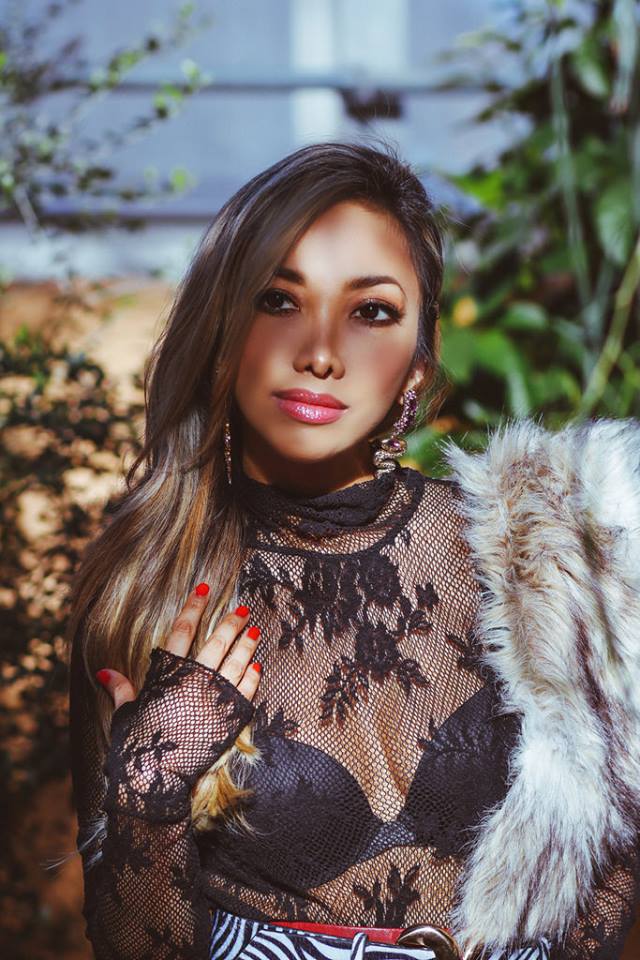 Another thing we need to be concerned about? Making sure that all Asian women’s voices are heard and not drowned out by those who seek to drown out dissonance.

*For a more in-depth exploration of this topic, check out my latest episode for the Escape From Plan A podcast: “In this first entry of the Asian women’s sub-series, Eliza, Jess, and Christina offer fresh takes on feminism’s treatment of female sexuality, the unbearable whiteness of the Women’s March and #MeToo, and where Asian feminism needs to go.”

About the Author: Eliza Romero is the blogger behind Aesthetic Distance and content editor of Plan A Magazine.

This article was originally published on Eliza’s Romero’s blog, Aesthetic Distance and republished with permission.