Why Vietnamese People Love Hennessy So Much

It’s a curious question that has puzzled eagle-eyed observers for some time: Why do Vietnamese people love Hennessy so much?

While we first sought some scientific explanation behind this interesting preference, we found that the answer is actually rooted in history. 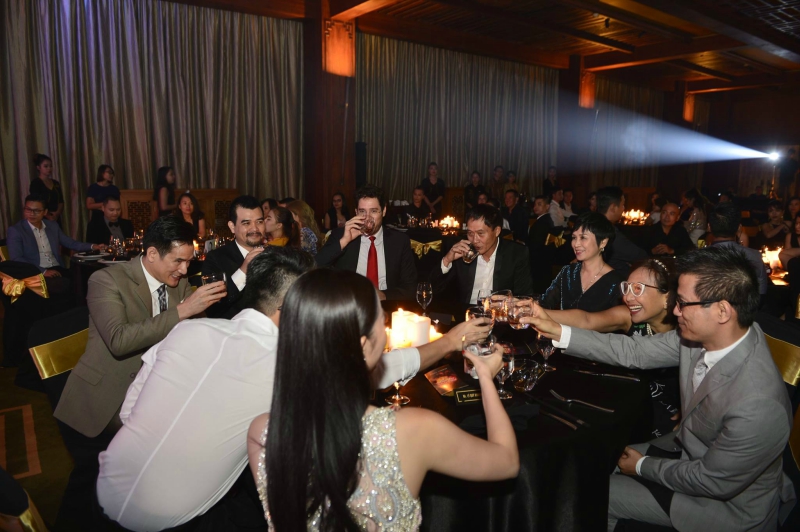 That’s at least according to a Quora thread that specifically asked why Hennessy VSOP (Very Superior Old Pale) is popular among Vietnamese Americans, particularly in Vietnamese communities in Orange County, California.

The consensus: it has something to do with Vietnam being a former French colony and Hennessy being a French company. 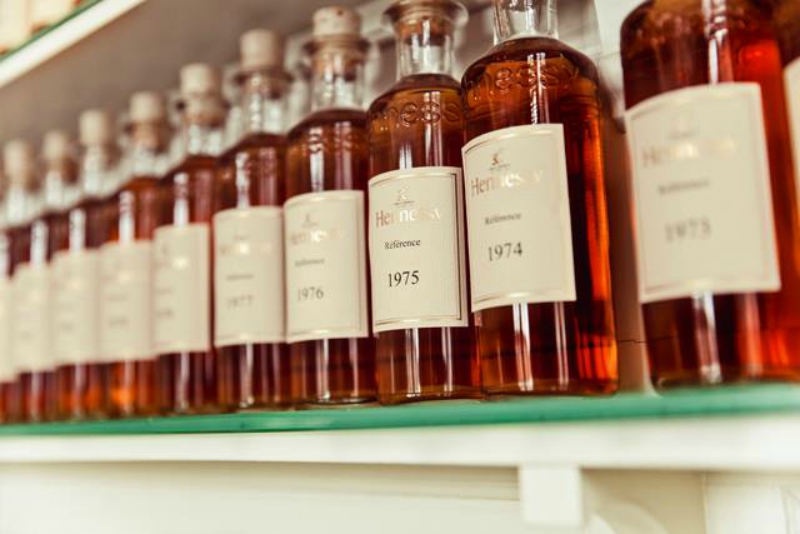 Providing a detailed answer was user April Erbe, a Vietnamese-American who has lived in Orange County most of her life.

She shared her father’s story:

“Since I was brought up in a Vietnamese family, I will try to explain this the best I can. From what I understand, Vietnam used to be a French colony so there was a lot of French influence in this country.”

“My father who grew up in Vietnam during the French colonial time always believed that everything that France produced, especially clothes, food and liquor, are the best in the world. As a young man who grew up in a wealthy household with family members who worked for the French colonialists, it was common for them to give each other French chocolates and liquor such as Hennessey VSOP on special occasions to show they have good taste for the finer things in life.

“If anything, the French colonialists brought baguettes, French cuisines, and French cognac such as Hennessy with them, and the locals, the Vietnamese in this case, adopted the French culinary habits.”

Napoleon III of France decided to invade Vietnam in July 1857.

Vietnam was unable to defend itself and concluded a peace treaty in June 1862.

In the next five years, France referred to all its occupied territories in the country as Cochinchina, Encyclopedia Britannica noted.

While Vietnam made economic progress under French rule in the 1900s, it mostly served a small number of wealthy Vietnamese.

Under Governor-General Paul Doumer, the country’s natural resources were exploited, while enterprises were built in Hanoi, Haiphong and Saigon for local consumption. These included breweries and distilleries.

The rest of Vietnam has since looked up to the French way of life. Hennessy, as it turned out, is among those brands that gained prestige. 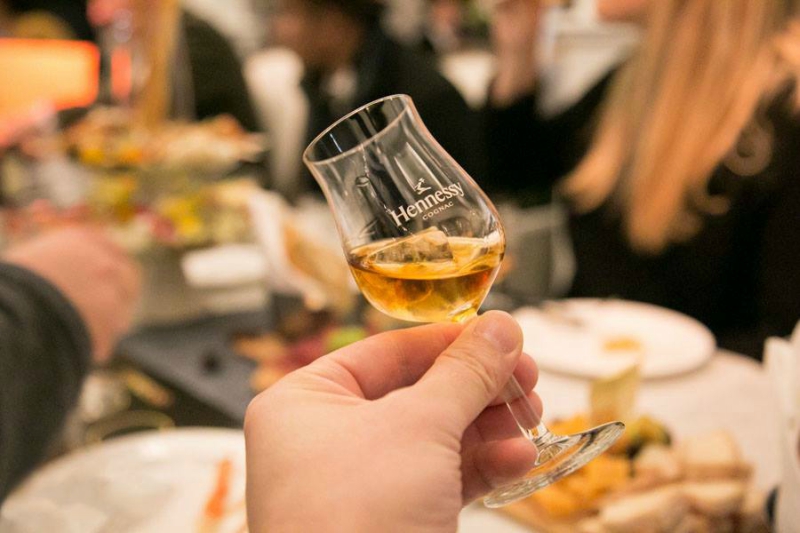 According to Erbe, she always went with her father to buy Hennessy for special occasions, especially the Lunar New Year.

“According to my dad, if you are going to drink you drink cognac, and only the best cognac from France such as Hennessy VSOP will do. My father will not drink whiskey, vodka or rum because they are not French-made and can not be that great for drinking.

“You have to understand that he along with many Vietnamese of his generation grew up under French colonial rule, was taught the French language, ways of life, so everything about France is refined and classy to him. I hope my explanation helps.” 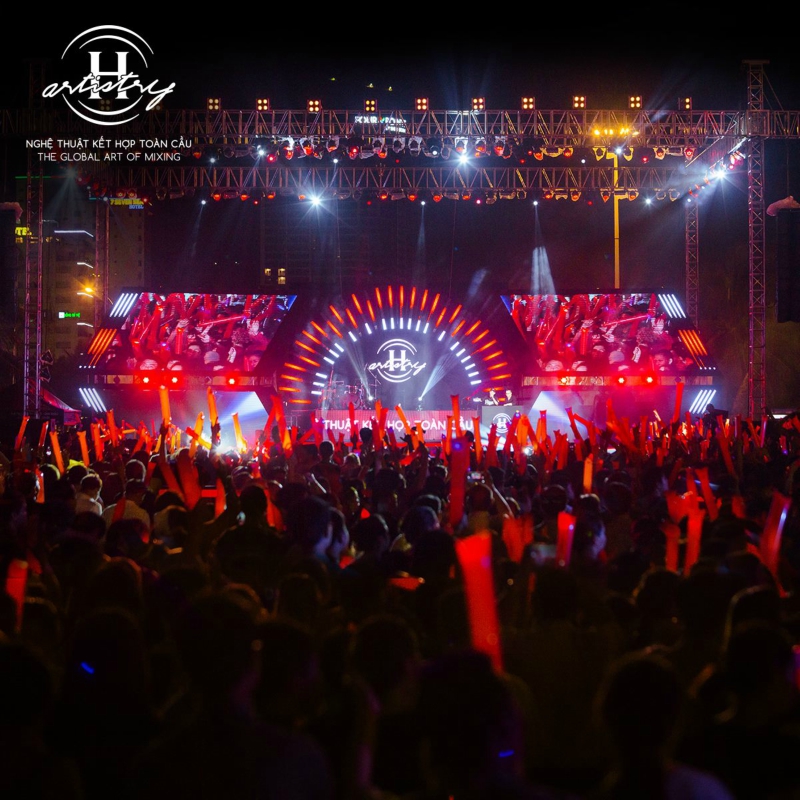 “At every wedding, family party, or social gathering, there was always the presence of cognac, specifically Hennessey Privilege. Many memories and forgetful nights has stemmed from the distinct bitter yet slightly sweet tasting liquor.

As a Vietnamese-American, I never understood the significance of the elixir but it was always present for any joyous event. If you wanted to give an elderly man a gift, cognac would be the gift of choice. It meant luxury, prestige, and more so showing face. From Remy Martin 1738, to Martell Cordon Bleu, there were many options, but for the Vietnamese youth in San Jose, California it was Hennessey Privilege.

As to why this was the drink of choice, from my understanding, the significance of cognac dates back to the era of the French colonization of Vietnam. The French brought their bread, soups, and many other items that influenced Vietnam’s cuisine and lifestyle. Cognac was a luxury that only the rich and elite class had access to. Cognac became a status symbol for the Vietnamese people. That mentality continued throughout the generations and carried over with the Vietnamese who migrated to the US.

As the Vietnamese planted their roots in their new home, and their livelihoods got better over time, one thing that hasn’t changed was their taste for the fine liquor.”

According to Vietnam News, the event for this year was held on June 9 in Da Nang City!

So there you have it, folks. Now you know why Hennessy has a special place in the hearts of the Vietnamese.