‘Cheer Up’: All 9 members of Twice renew contracts with JYP and announce August comeback

Fans of K-pop girl group Twice can now “Cheer Up” at the news that all nine members will be renewing their contract with JYP Entertainment.

Fans of K-pop girl group Twice can now “Cheer Up” at the news that all nine members will be renewing their contract with JYP Entertainment.

A statement from a JYP Entertainment representative announced the members’ contract renewals and shared news of an August comeback in the form of the 11th mini-album “Between1&2.”

The full statement from the JYP Entertainment representative reads: “​​Ahead of the expiration of their exclusive contracts this fall, all members of Twice completed renewing their contracts. Twice, who played a crucial role in establishing JYP’s status, and JYP, which became a reliable source of support for Twice growing to become a representative K-pop girl group, agreed based on this trust to renew the contracts with confidence in an even better future.”

JYP Entertainment hit fans right in “The Feels” with the follow up announcement and teaser image for their 11th mini-album dropping August 26 at 1 p.m. KST. Pre-orders for the album will start July 26. Twice’s previous mini-album was “Taste of Love,” led by the title track “Alcohol-Free.”

It is not clear how long the renewed contracts extend for, but the news is consistent with JYP Entertainment’s “Breakthrough” plans to expand into the U.S. market announced last March with the development of their subsidiary, JYP USA. JYP Entertainment also expanded their partnership with U.S. label Republic Records in February to augment these plans.

Last May, Twice made their in-person U.S. television debut on the “The Late Show With Stephen Colbert.” Their appearance came shortly after wrapping up their sold-out, first-ever stadium encore show in Los Angeles. The two-night encore concert continued off the record-breaking U.S. tour “III.”

In celebration of the announcement, some of the individual members took to their Instagram accounts and shared group photos to their story. 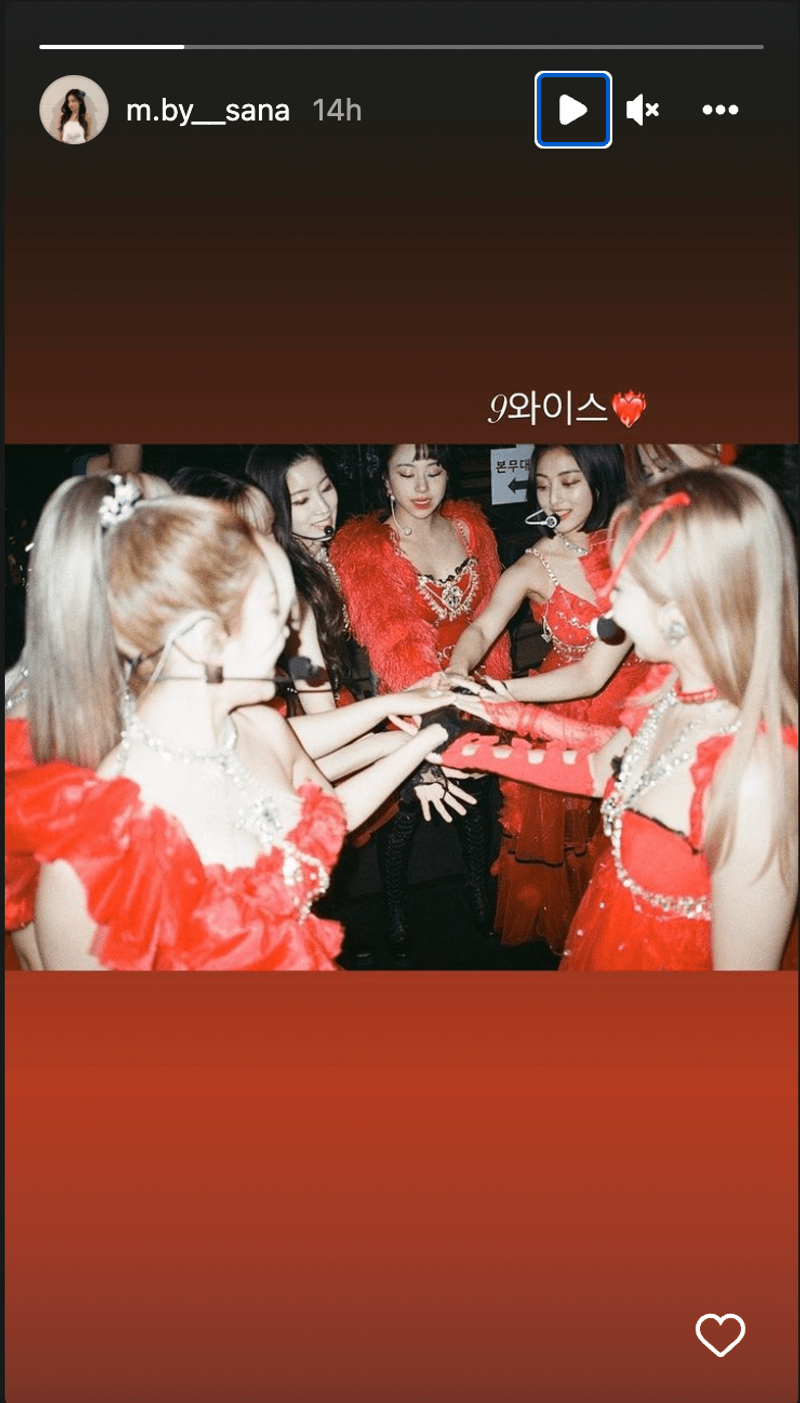 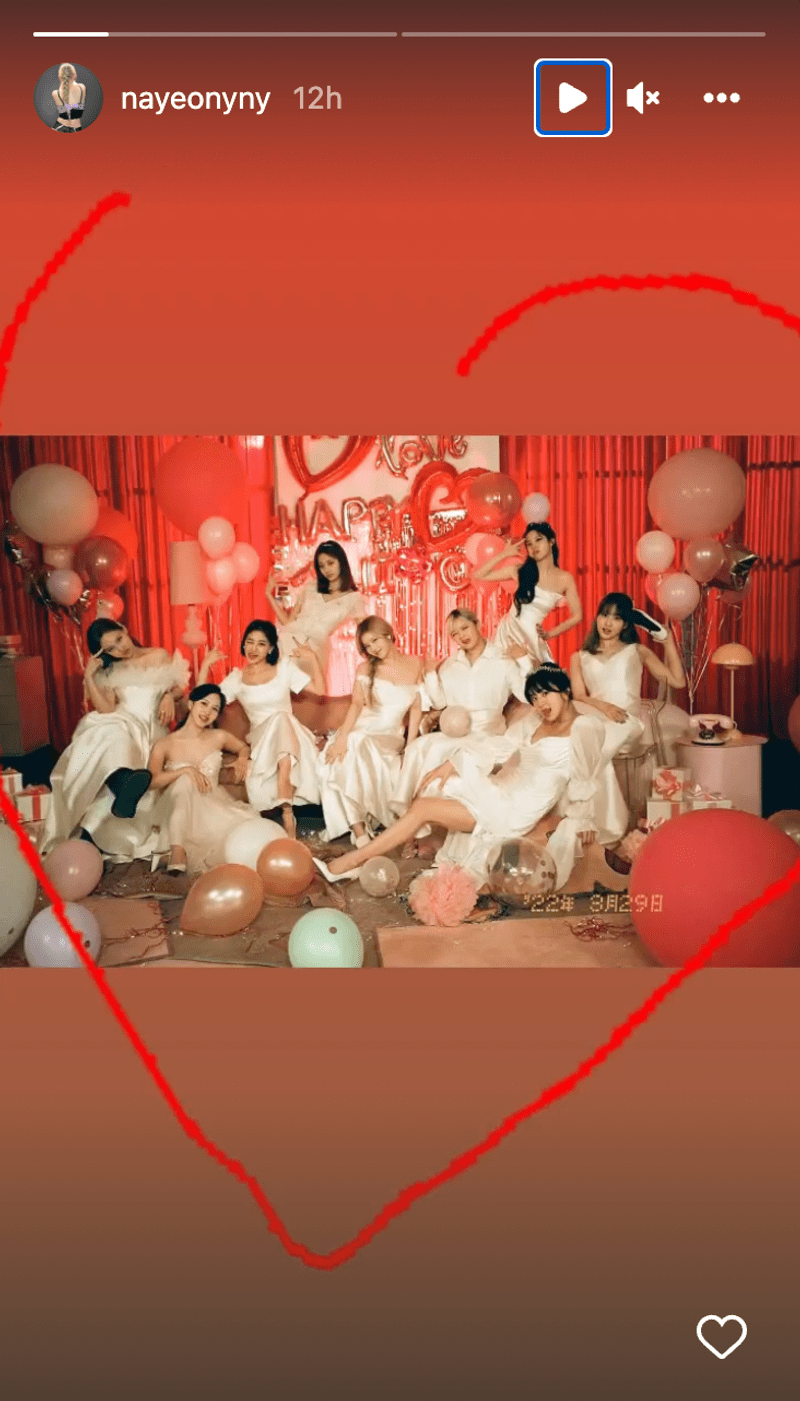 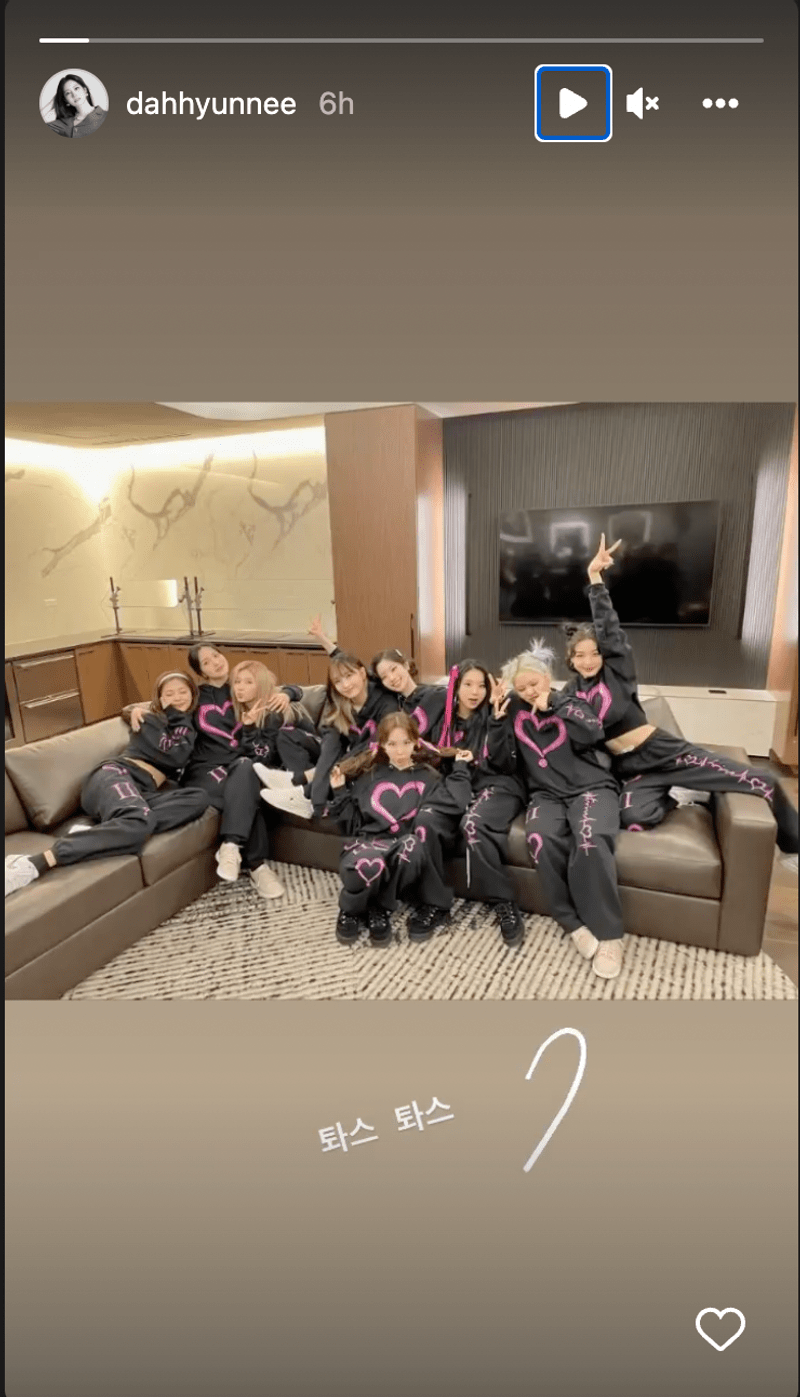 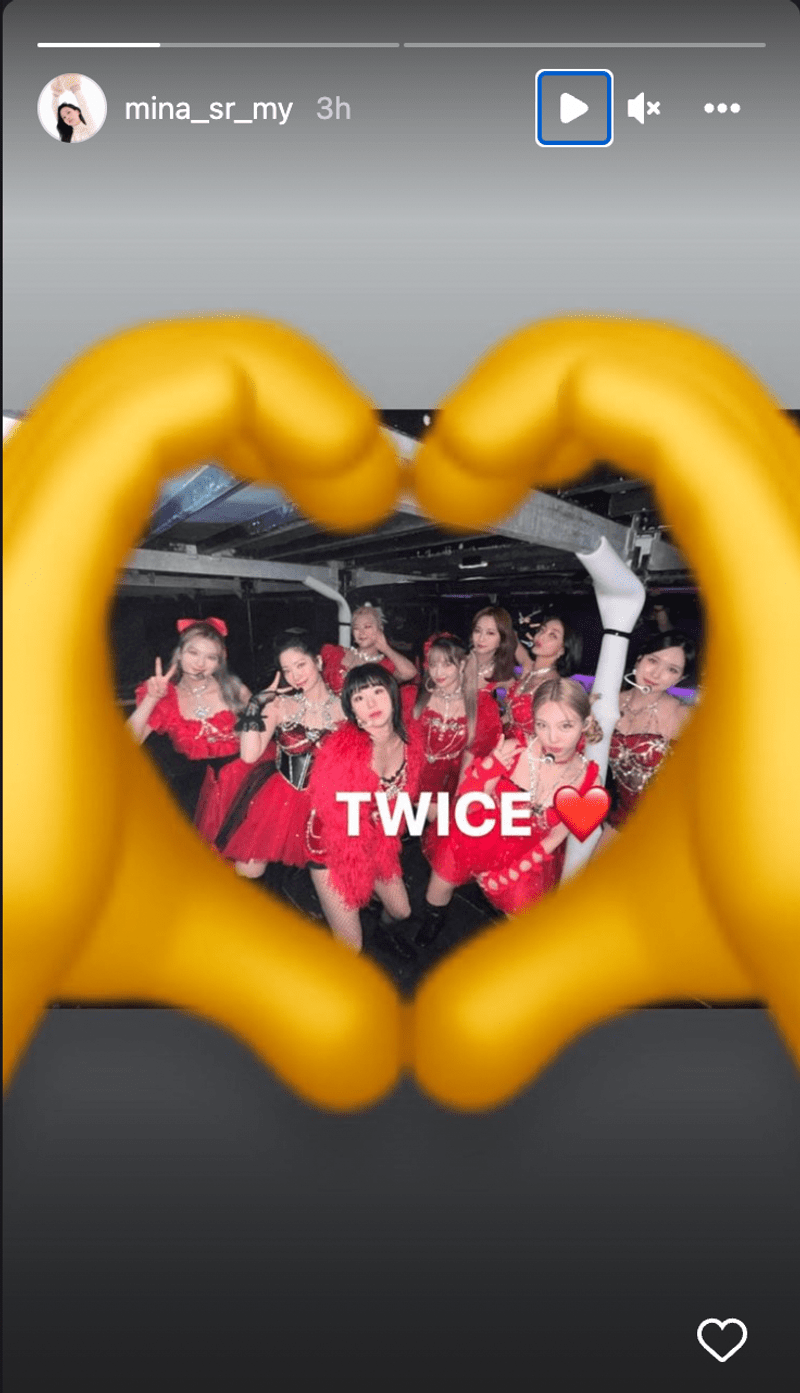 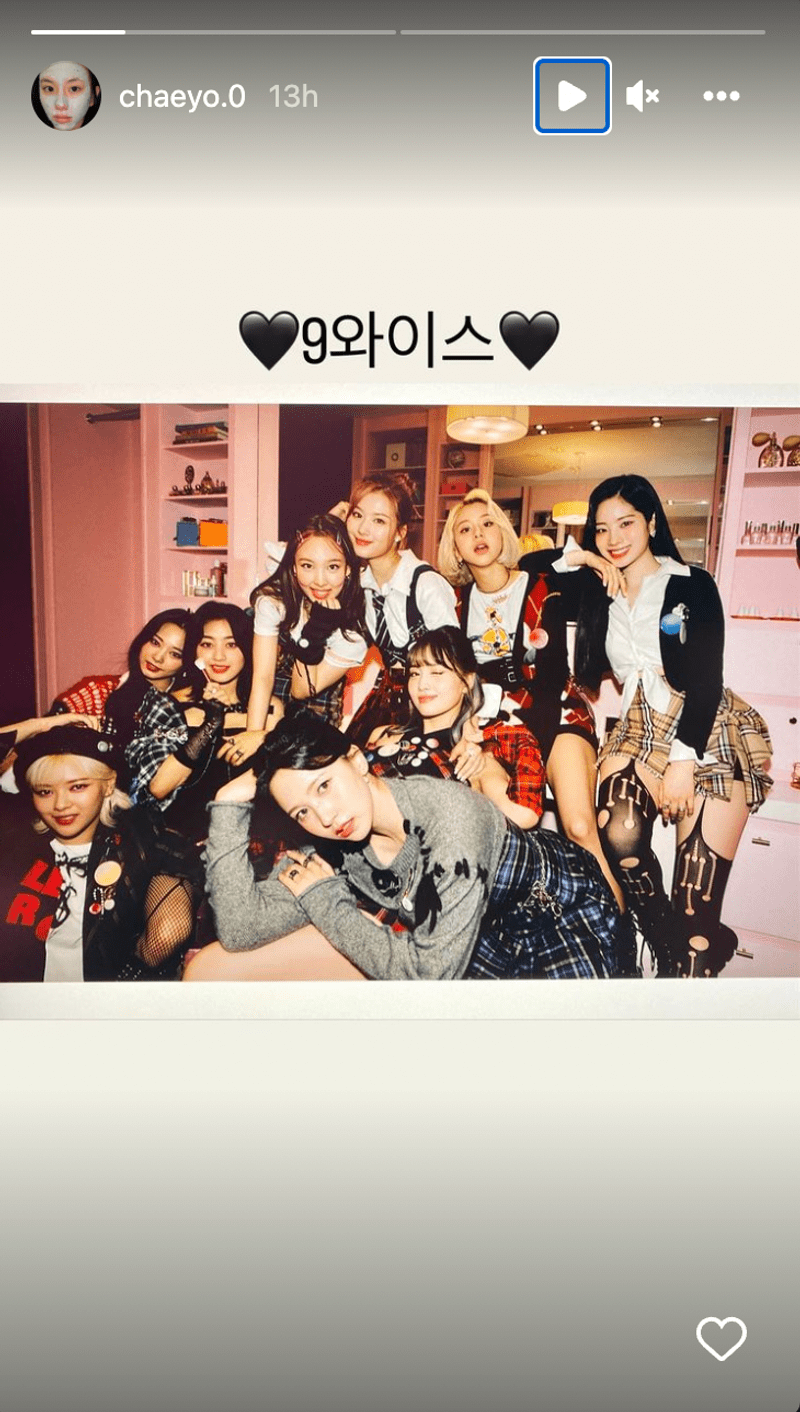 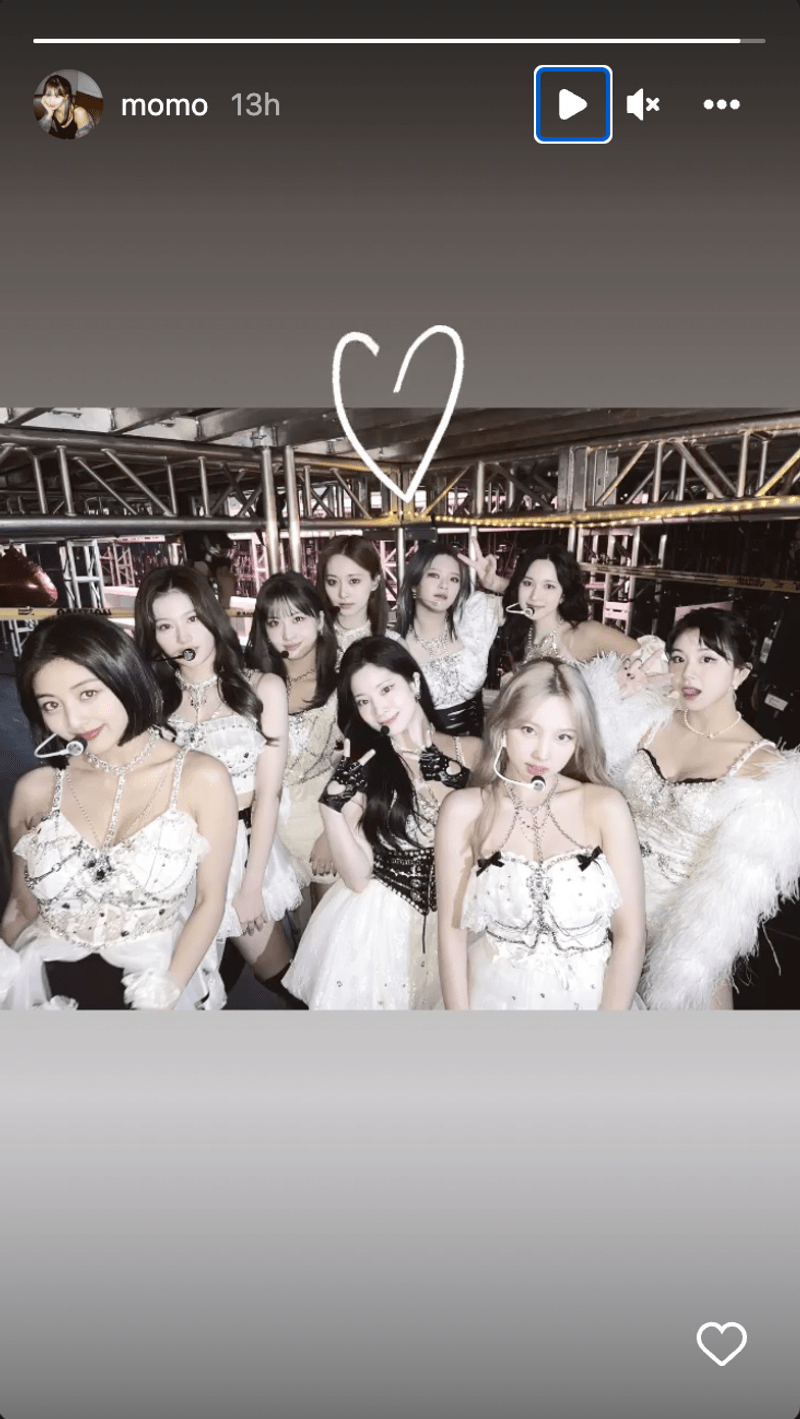 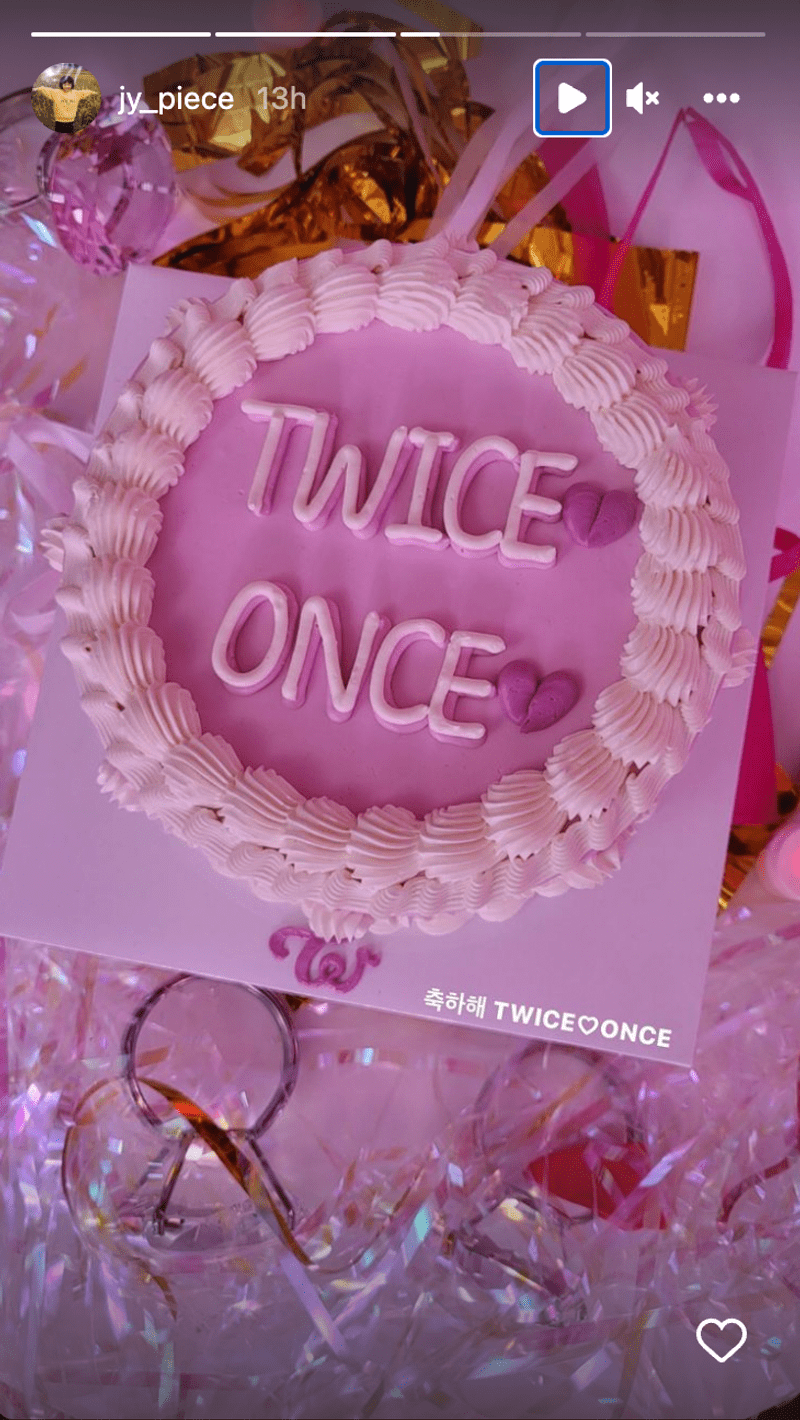 With Twice’s contract renewal, they have become the first generation-three girl group to renew their contract as an entire group. The hitmakers debuted with the song “Like Ooh-Ahh” in 2015, making them one of the few groups to break the notorious seven-year group curse.