Mulan isn’t the only heroic female warrior in history. Many others are deserving of international recognition, including the two sisters who fought to liberate Vietnam from initial Chinese rule centuries ago.

Hai Bà Trưng: Trung Trac and Trung Nhi grew up in the rural part of the country called Giao Chi, close to the current capital. The sisters were famously known as Hai Bà Trưng later on. 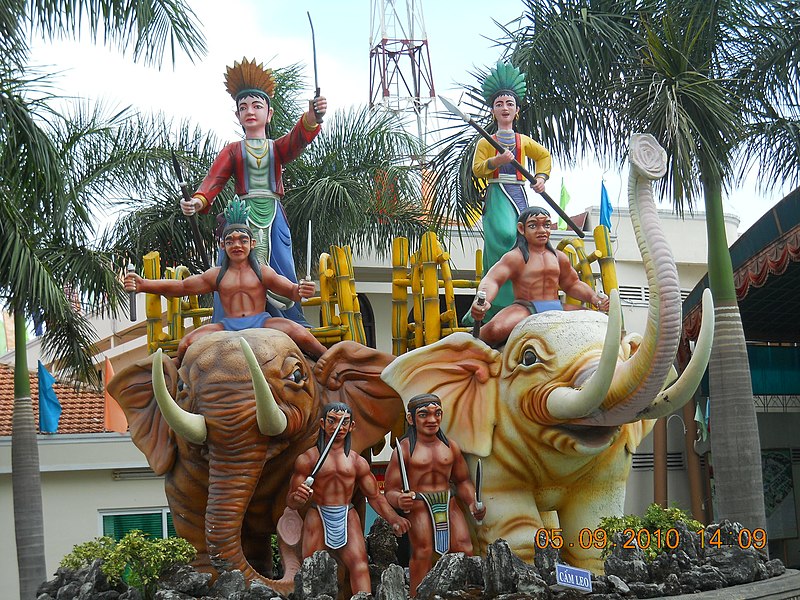 No weeping widow: The older sister, Trung Trac, married a nobleman named Thi Sach who was executed by the Chinese government as an example. Although the reason wasn’t clear, Thi Sach opposed the Han dynasty and To Dinh. He allegedly led military campaigns to rebel and stop the southward spread of the Han dynasty.

A lasting legacy: The sisters were defeated in 43 A.D. by General Ma Yuan at Lang Bac, the present-day site of Hanoi, who had greater resources and trained soldiers.