The newly established Topaz Museum in Delta, Utah held its grand opening ceremony this weekend, a testament to the 11,212 Japanese-Americans who were forced to relocate to the concentration camp during World War II.

“To preserve the Topaz site and the history of the internment experience during World War II; to interpret its impact on the internees, their families, and the citizens of Millard County; and to educate the public in order to prevent a recurrence of a similar denial of American civil rights.” 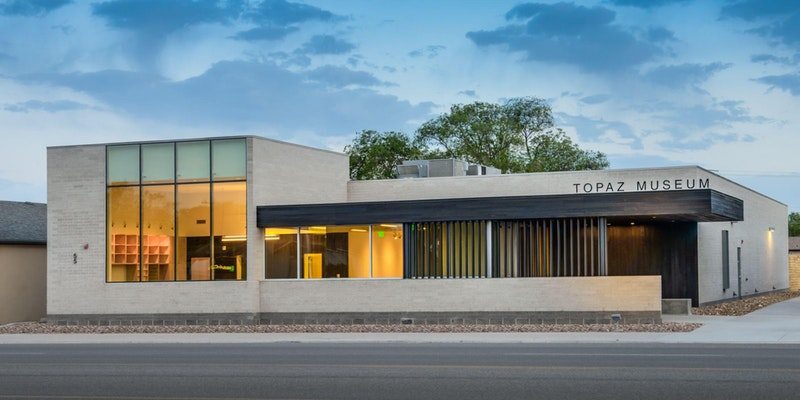 Topaz once stood about 16 miles Northwest of Delta in central Utah, and was one of the 10 concentration camps that had been in operation between 1942 and 1945. The new museum will tell the stories of those held there against their will.

“[Living in Topaz] was very hard, because it was under the crudest conditions,“ said Yae Wada, who was formerly interned at the camp.

Toru Saito, who spent his childhood in Topaz, believes preserving this history will serve as a reminder to future generations.

“It shows what can happen when people operate on their gut-level, you know, hatred and prejudice and bigotry,” he said. 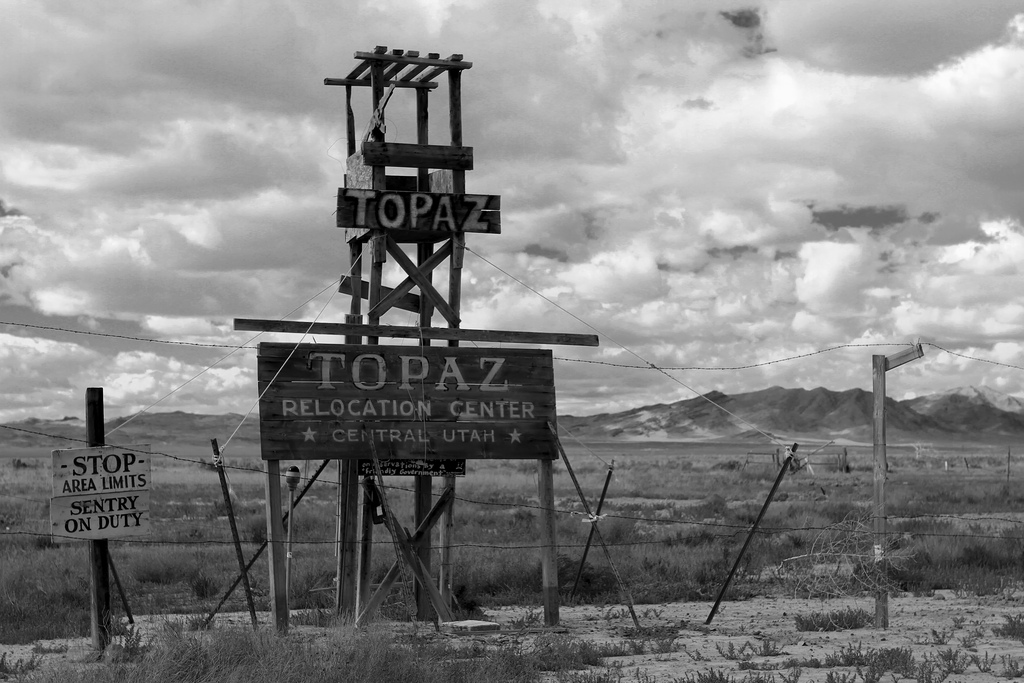