Editor’s Note: This article has been updated to report that Tony Hsieh’s death has been ruled an accident on Monday.

Tony Hsieh, the entrepreneur known for selling Zappos to Amazon for $1.2 billion in 2009, passed away at 46 on Friday as the result of injuries he sustained in a Connecticut house fire. Hsieh was surrounded by family when he passed peacefully on Friday, according to CNN.

Injured in a house fire: Hsieh was reportedly visiting family in New London, Connecticut when he was caught in a house fire in the early hours of November 18. 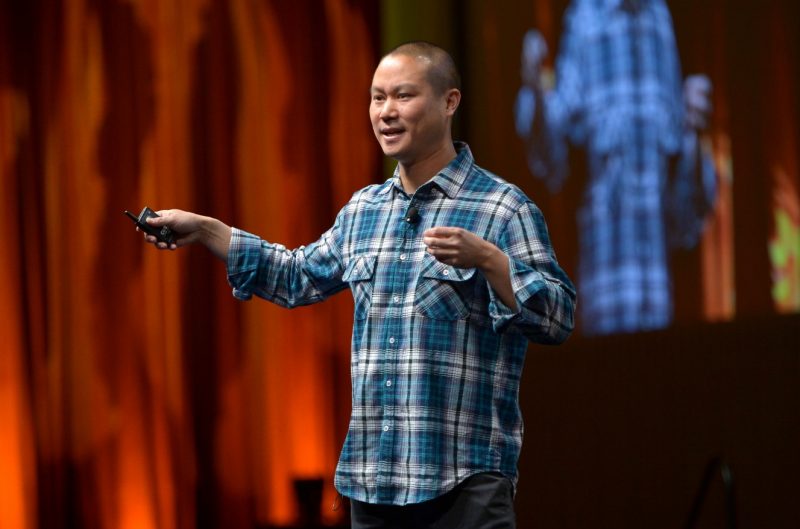 Visionary entrepreneur: Many in business and local communities paid tribute to Hsieh, the former CEO of Zappos and an iconic figure in the startup industry.