Editor’s Note: The article has been altered to clarify Sheryl Sandberg’s COO title at Facebook.

The Time’s Up Legal Defense Fund, created to help women in every workplace across the United States, is led by Asian-American attorney and former chief of staff to Michelle Obama, Tina Tchen, and attorney Nina Shaw.

The legal defense fund, now known online with the hashtag #TimesUp, was inspired by the #MeToo movement that raised sexual harassment awareness in many workplaces in America following the Harvey Weinstein scandal.

According to AsAm News, the fund has generated over $14 million donations so far, with $15 million as its total goal. Its purpose is to ensure and give women, who can’t afford to hire a legal defense attorney, a fighting chance to combat sexual harassment in their workplace.

“The real object of the fund is to make sure that women who are the voiceless and really don’t have representation and are afraid to come forward know now they have access to legal resources,” Tchen said. “So anyone who needs us, we have partnered with the National Women’s Law Center, a 45-year old women ‘s rights organization. They’ll be the home for the Times up Legal Defense Fund.” 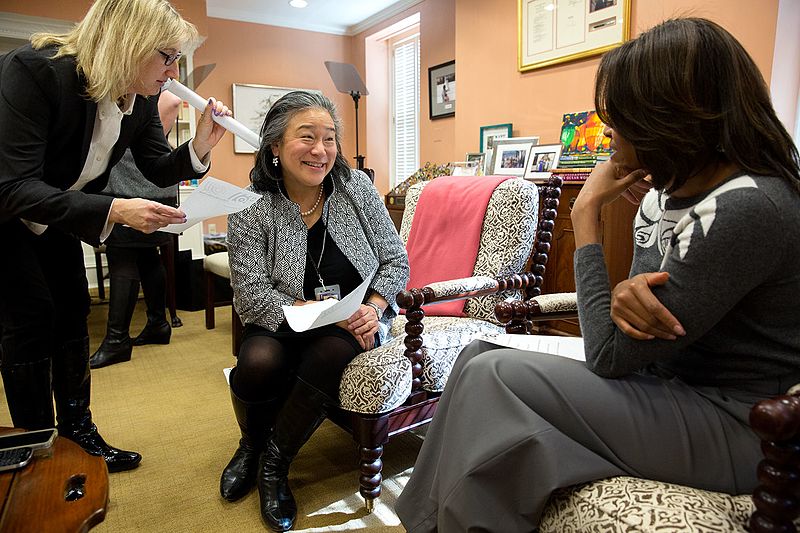 So far, 300 notable Hollywood personalities have raised their support for the #TimesUp movement and donated to the cause. Some of the celebrity names on the list include Reese Witherspoon, Kerry Washington, Ashley Judd, Eva Longoria, Emma Stone, America Ferrera and Natalie Portman, according to ABC News.

There are also some men who donated to the Time’s Up Legal Defense Fund.

“It’s not just about sexual harassment. It’s about changing the way our work places work to make them fairer for everyone. And we need men and women and everyone involved,” Tchen said.

Those who want to make a donation can head over to the cause’s GoFundMe page.