A TikTok user has been accused of racism after posting a video addressing Asians while acting out trying to “bake” his dog. 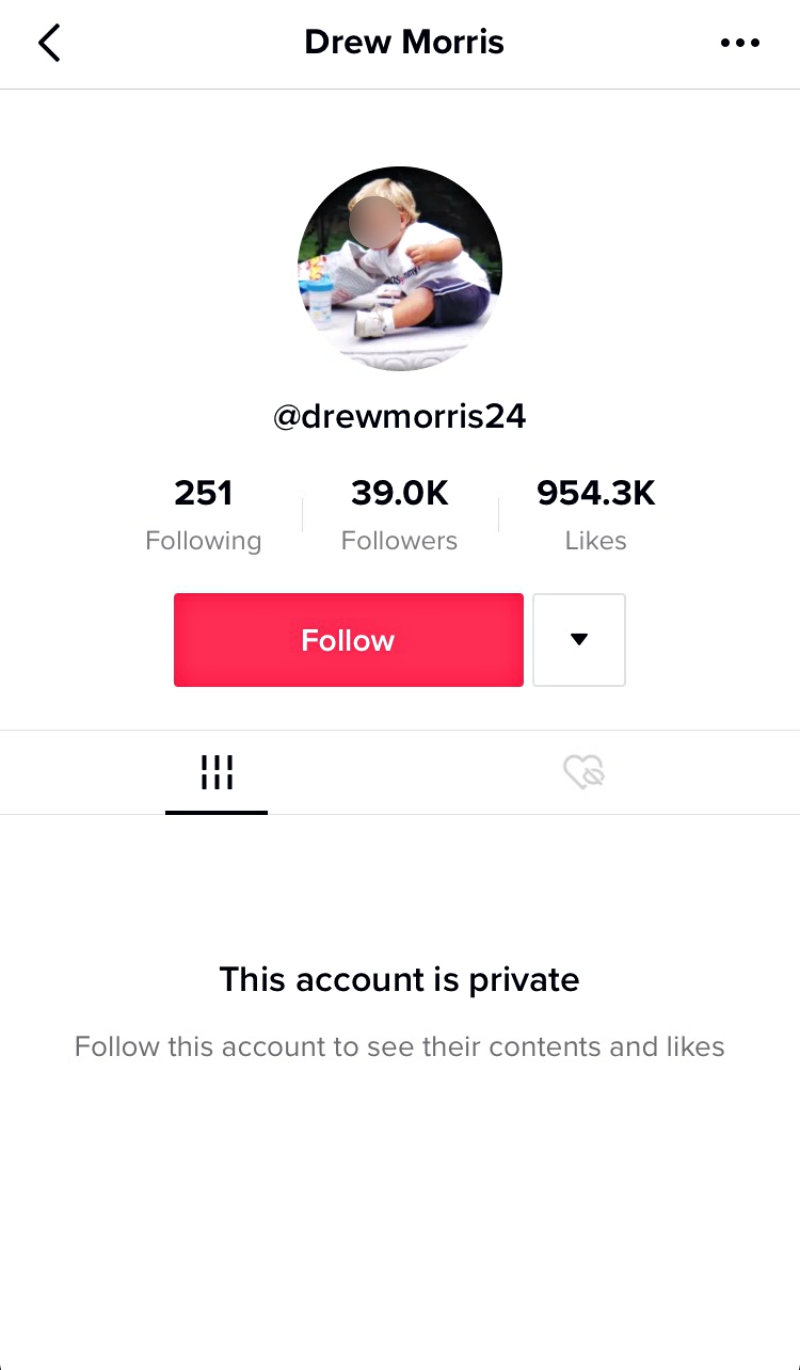 The video begins with an overlay caption that reads “Three Ways to Get a Bigger Peepee.”

It continues with a caption addressing Asians. Then, he opens the oven and lifts a dog.

The video ends with a still of @drewmorris24 carrying the dog towards the oven.

In a Twitter post this week, user and BTS fan @elrae_j called for help from other fans to expose the video.

“BTS ARMY I need y’alls [sic] help! We’re not about to let the normalization of racism against Asians continue,” @elrae_j wrote.

BTS ARMY i need yalls help!! we’re not about to let the normalization of racism against asians continue pic.twitter.com/goiYCdqf8n

As of this writing, @elrae_j’s post has not received much engagement, however, some users did try to help.

The user added that @drewmorris24 has a 4.0 GPA and is also an honor student-athlete. He is expected to graduate next year.

Dog-eating jokes are offensive to the Asian community, who have long been stereotyped and linked to the unorthodox culinary practice.

Earlier this week, another TikTok user was accused of racism after posting a video that blamed the spread of COVID-19 on Chinese people eating bats. That video started with a caption that reads “How to cook a dog perfectly.”

can we talk abt this? this is unacceptable. even if it was meant as a joke or not. this isn’t something to joke abt. their @ on tik tok is @ thesilasjames pic.twitter.com/cZWvvuLTVx

NextShark has reached out to a high school that the student is suspected of attending for comment.