As part of its 25th year celebration, the original cast of “Mighty Morphin Power Rangers” remembers their castmate, Thuy Trang, who died in a tragic car accident at the age of 27.

After a dispute in their contract, she left the show along with fellow castmates Austin St. John (who played Jason, the Red Ranger), and Walter Jones (Zack, the Black Ranger) in the middle of Season Two.

“The command center used to be freezing cold,” the 44-year-old St. John told Entertainment Weekly. “Wearing nothing but spandex, we were all cold. We used to hold each other just to stay warm and chat in between shooting scenes. It was like a brother-and-sister sort of thing.”

He also added how he wished he could have attended Trang’s funeral right after the tragic car accident in 2001.

Trang was traveling with her friend Angela Rockwood between San Francisco and Los Angeles. She was supposed to attend Rockwood’s wedding as one of her bridesmaids; the accident occurred when their driver, another bridesmaid, swerved off the road and hit the face of a roadside rock. 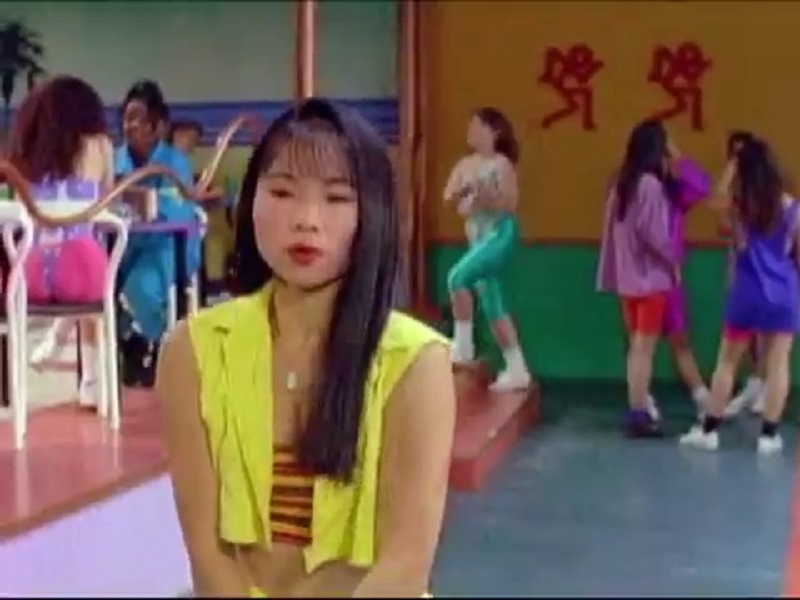 Jason David Frank, the actor who played the original Green Ranger, recalled how Trang kept getting hurt while shooting some of their fight scenes.

“She put her all into the scenes, so sometimes things happen. I especially remember her having to be carried around a lot due to getting hurt. She was always so positive and gave her all. I’ll always remember that about her,” the 45-year-old actor said. 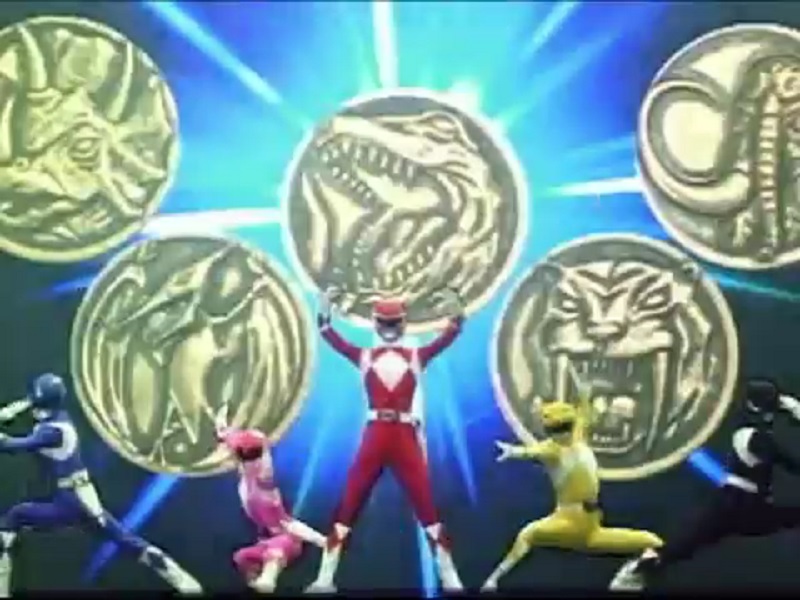 “[Original Pink Ranger Amy Jo Johnson] was the person who called to tell me,” 49-year-old Blue Ranger actor David Yost said. “I was so shocked. I remember calling Thuy’s voicemail a few times after I found out just to hear her voice and leave her a message saying I’ll miss her. Learning about her early childhood and everything she and her family went through leaving Vietnam, becoming refugees and immigrating to the United States, I admired her and her family’s strength to rebuild their lives here. I’ll always remember her great laugh and infectious smile.”

Trang also starred in “The Crow: City of Angels,” which ended up being her final film appearance, in 1996.

“We were really good friends. I was so proud of the work she was doing in films like The Crow! It hurt my heart to lose her. She was way too young and had so much more to share with the world,” said Jones, now 48. “I remember how sweet Thuy was to people. She especially had a way with kids. Her energy drew you in, and her smile made your heart feel safe.”