After drawing backlash, an opera company in Wales justified their decision to feature an entirely Caucasian cast in an apparent Chinese-themed production by saying the story was intended not to have “realism” to begin with.

The Music Theatre Wales touring production was heavily criticized for using “yellowface” in its casting in “The Golden Dragon” opera staged last week at the Birmingham Repertory Theatre, The Telegraph reports.

My favourite part is when the writer even specifies the race of the charecters but the director/producer has chosen to ignore it pic.twitter.com/lHgPqPsq2V

Set in a Chinese restaurant, “The Golden Dragon” tells the “East-meets-West” story of a Chinese immigrant who works illegally in the kitchen. 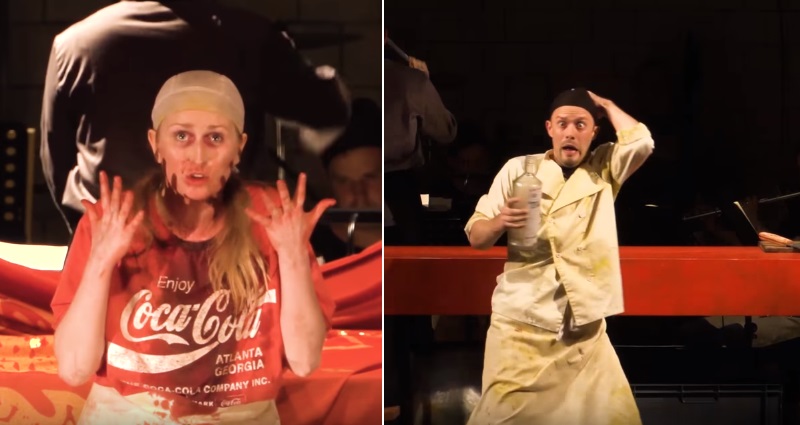 Five actors, all of them White, played the main characters “Chinese mother”, “Chinese aunt”, “old Asian”, “an Asian” and the Chinese immigrant. 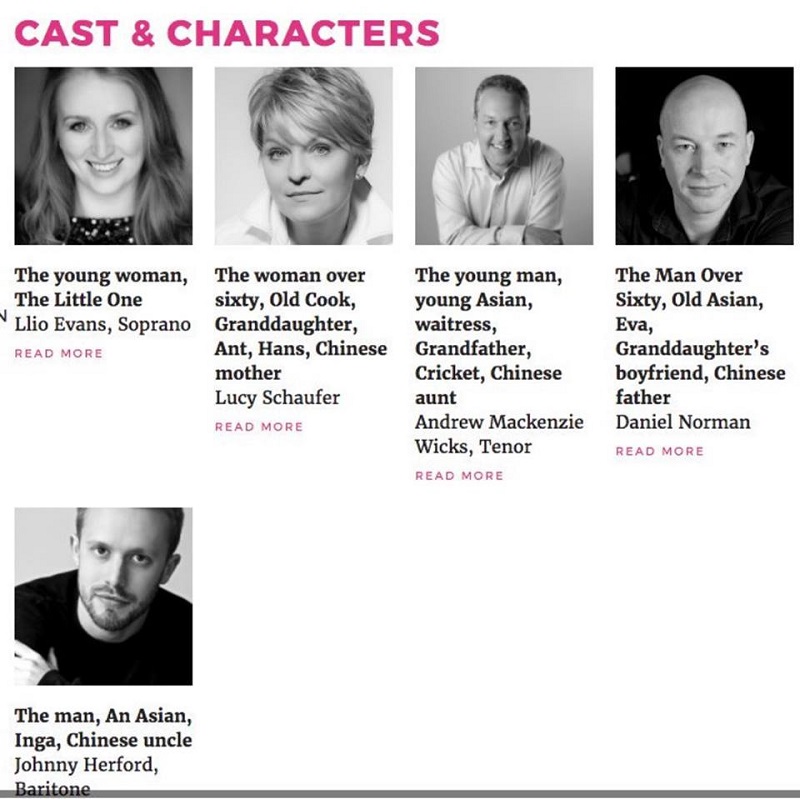 In a statement posted on social media, Music Theatre Wales wrote that the story is “post-Brechtian storytelling”, which supposedly meant that it has “no realism”.

“The Golden Dragon is a story about anyone who, through no fault of their own, find themselves dislocated in a strange country without official status. It addresses the crucial issue of modern slavery,” the opera company wrote.

“The setting is a Pan-Asian restaurant and the singers play a variety of roles, genders, and nationalities; two air hostesses are played by burly men; a cricket is played by a tenor, an ant by a mezzo and a small boy by a grown woman,” it continued. 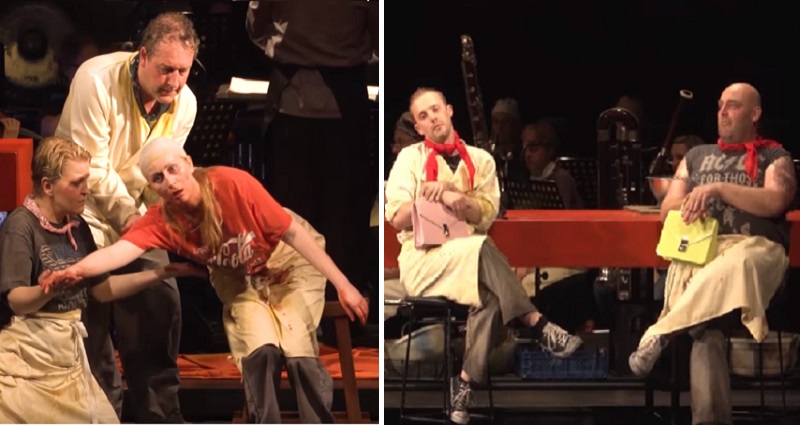 “The original play and the opera on which it is based is post-Brechtian story-telling: the cast narrates the story and introduces the multiple characters they are about to play. Quite deliberately, there is no realism.”

Netizens who commented on the post found the explanation “patronizing” and “tone-deaf”. 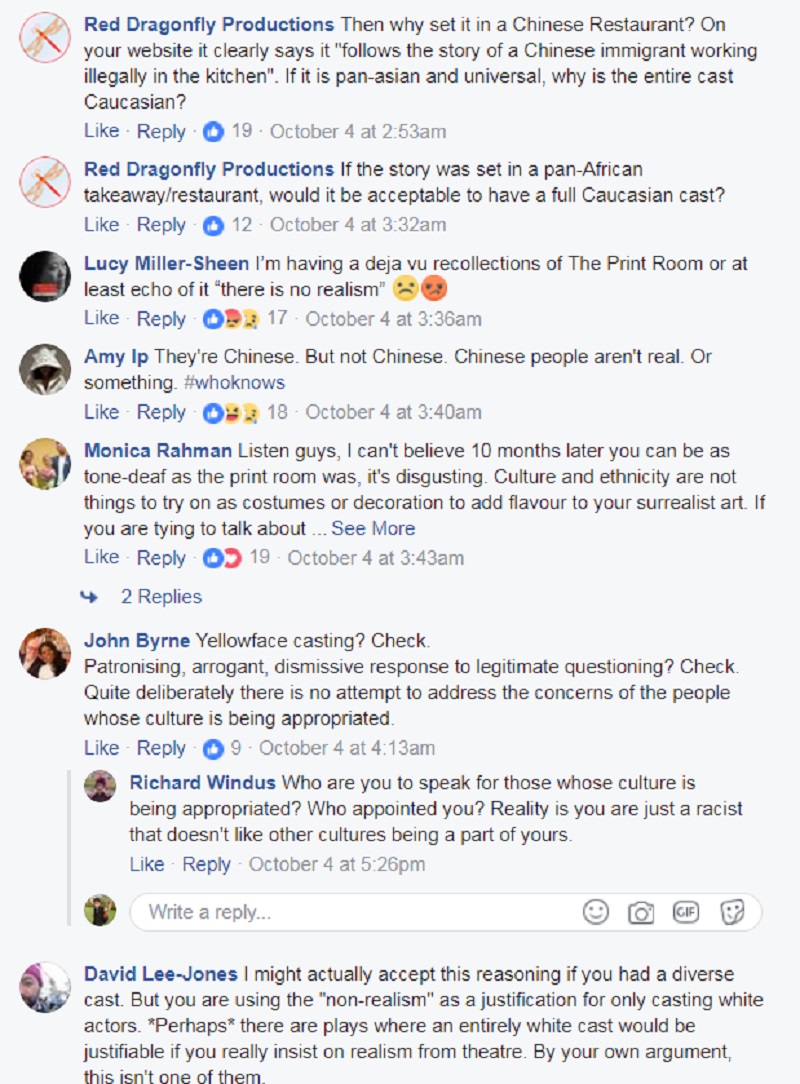 Another theater group, which champions British East Asian performers in Wales, was among the first to call out the play for its peculiar casting choice.

Yellow Earth Theatre company artistic director Kumiko Mendl told the Stage that the production marked “another frankly disappointing and incomprehensible case of yellowface with the same tired old excuses given for not casting East Asians in roles that are ‘not realistic’.

“Music Theatre Wales clearly states on its website: ‘Part-comedy, part-tragedy, The Golden Dragon is set in a pan-Asian restaurant and follows the story of a Chinese immigrant working illegally in the kitchen,” she added.

“These places do exist and they are a reality for many. If the intention was for people to play against type – multiple roles, genders, and nationalities, etc – why is it not being played by an ethnically mixed cast?”

Written by Hungarian composer Péter Eötvös, the opera is based on a play by Roland Schimmelpfennig about a young Chinese man with a toothache. After having it pulled by a wrench, the tooth accidentally lands in a customer’s soup.

\The Golden Dragon is due to visit the Basingstoke Anvil, Pontio in Bangor, Snape Maltings in Aldeburgh and London’s Hackney Empire.