After a best-selling Kickstarter launch in 2020, Immortal Studios is back to continue the wildly popular Wuxia series “The Adept.”

After a best-selling Kickstarter launch in 2020, Immortal, the world’s first studio dedicated to creating an epic interconnected Wuxia storyverse, is back to continue the wildly popular Wuxia series “The Adept” with its second issue.

“The Adept” is the brainchild of writers Tasha Huo (Netflix’s “Tomb Raider”)  and Charlie Stickney (“White Ash” and “Glarien”) with illustrations by Yishan Li (Dark Horse’s “Buffy the Vampire Slayer”). The first issue’s Kickstarter became one of the platform’s best-selling first issues, crowdfunding $35,165 of a $10,000 goal with over 1,200 eager backers. 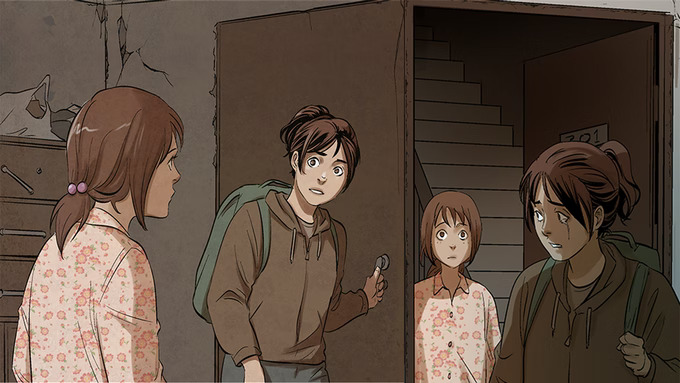 “The Adept” is the story of Amy, a Chinese American woman who escapes an abusive home, leaving behind her younger sister, Ali. As Amy’s life spirals downward, she begins dreaming of a mysterious Shaolin monk who trains her to fight an unknown impending evil. But one day, the monk vanishes, and Amy is left with even more questions than before. 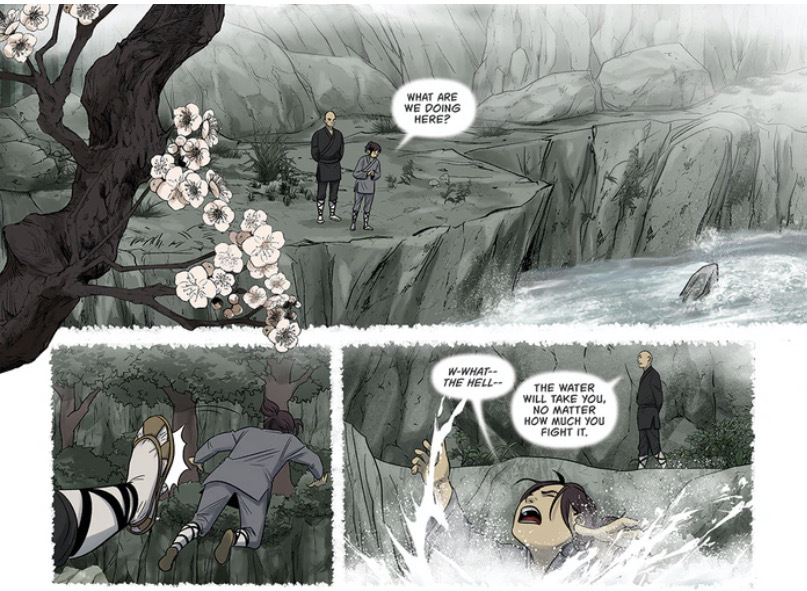 Ten years later, Amy attempts to reconnect with her estranged sister by taking her to a concert for her favorite pop star, Sasha True. However, the sisters are soon caught in the middle of an attempted kidnapping plot as the concert plunges into chaos. 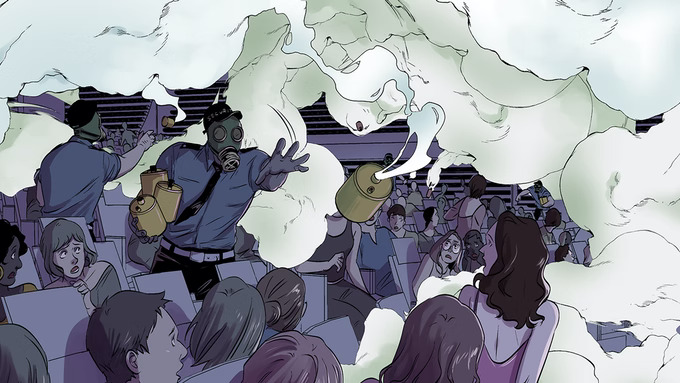 The story resumes in “The Adept #2” and Amy is faced with the reality that the monk in her dreams is a real person. Ali now mistrusts Amy even more because of the past abandonment and Amy follows the mystery behind the kidnapping. 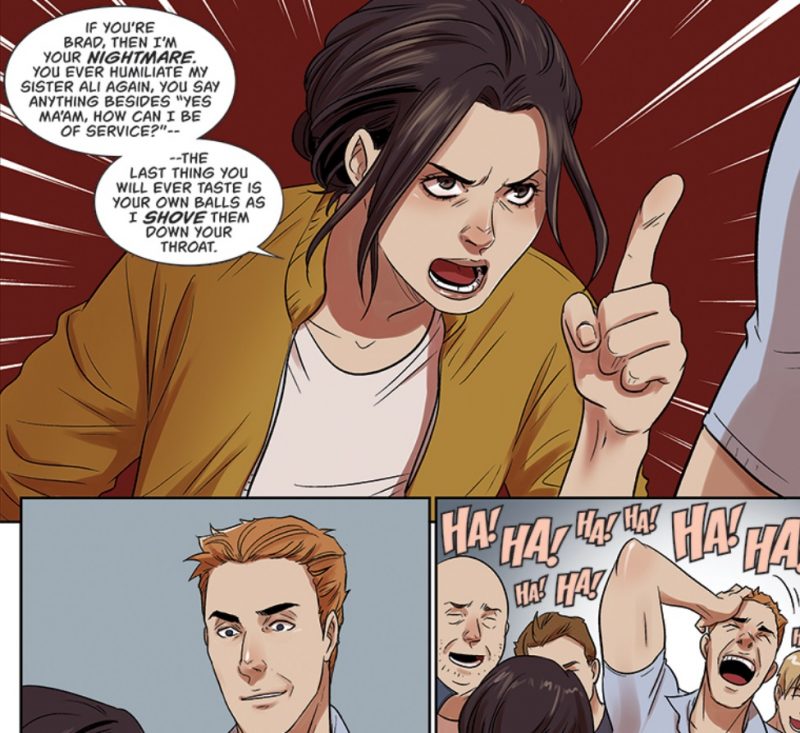 Continue the action-packed series by supporting the newly-launched Kickstarter for “The Adept #2” today!

Supporters who pledge as little as $6 before the campaign ends on Feb. 24 are guaranteed a digital download of the second issue.

Supporters of “The Adept #2” Kickstarter will also have the option to receive a limited-edition variant cover by artists Jim Cheung (“The Avengers”), Ming Doyle (“Constantine”), Gene Ha (“Wonder Woman Historia”) and Jeffrey Moy (“Legionnaires”) among other tiered rewards. 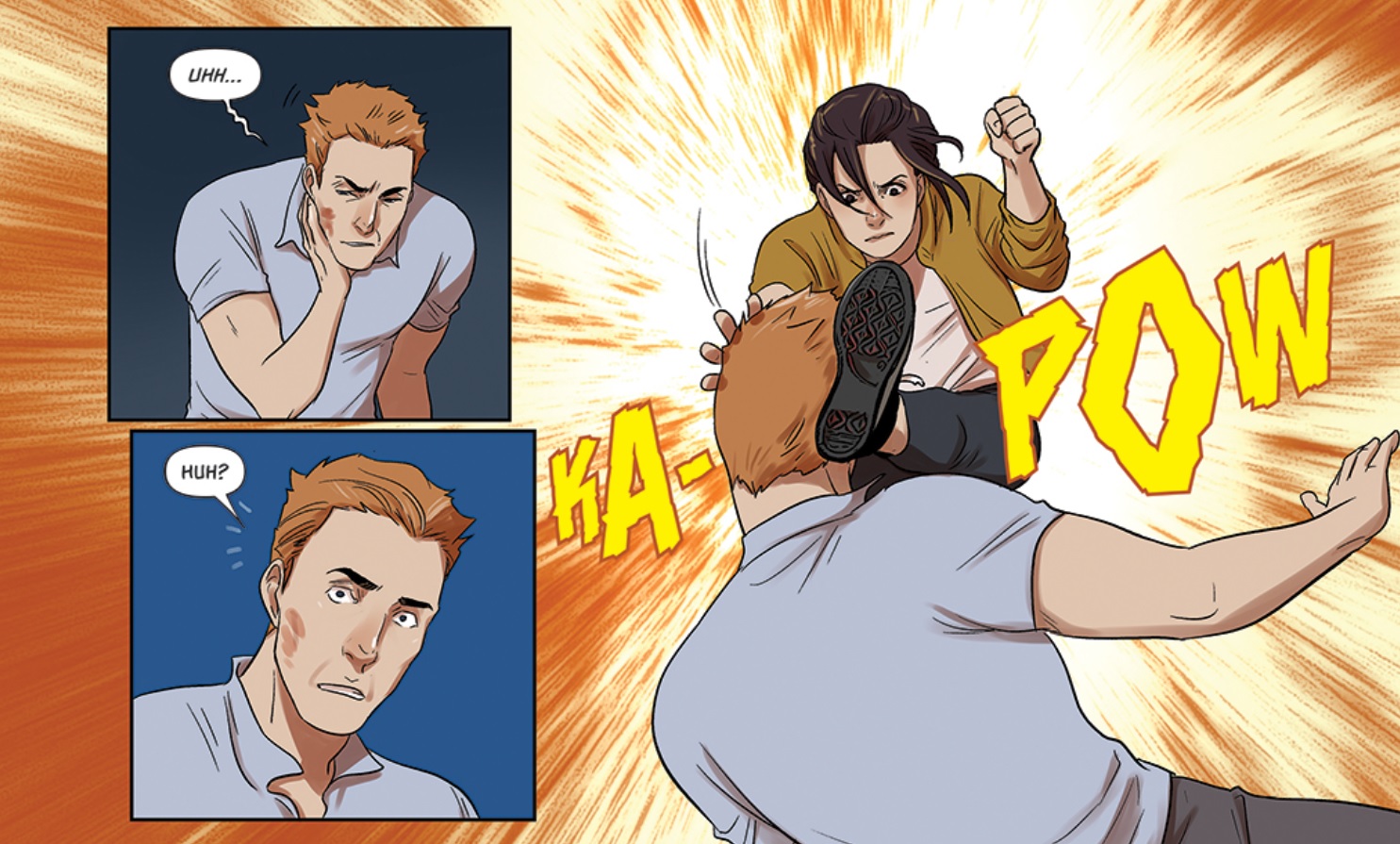 The first issue of “The Adept” is exclusively available for purchase in print and digital form from Immortal Studios.

NextShark has a partnership with Immortal Studios