Jose Gomez III, who was convicted of anti-Asian hate crimes for attacking an Asian family in Texas in 2020, was sentenced to 45 years in prison.

Warning: The pictures included in this article are graphic and may be disturbing to some.

A man convicted of anti-Asian hate crimes for attacking an Asian family in Texas at the beginning of the COVID-19 pandemic has been sentenced to a total of 45 years in prison.

Jose Gomez III, 21, was sentenced in connection with the attack involving a Burmese man and his two children — aged 6 and 2 at the time — at a Sam’s Club branch in Midland on March 14, 2020, because he allegedly believed they were Chinese and from “the country who started spreading that disease [COVID-19] around.”

According to reports, Gomez was accused of following the family into the store, where he picked up a serrated steak knife. He then bent the knife, held its handle in his fist and used it to punch the Burmese father.

The man sustained a cut, but Gomez was not done yet. He picked up an eight-inch knife and attacked the man’s two children, who were sitting in the front basket of a shopping cart. 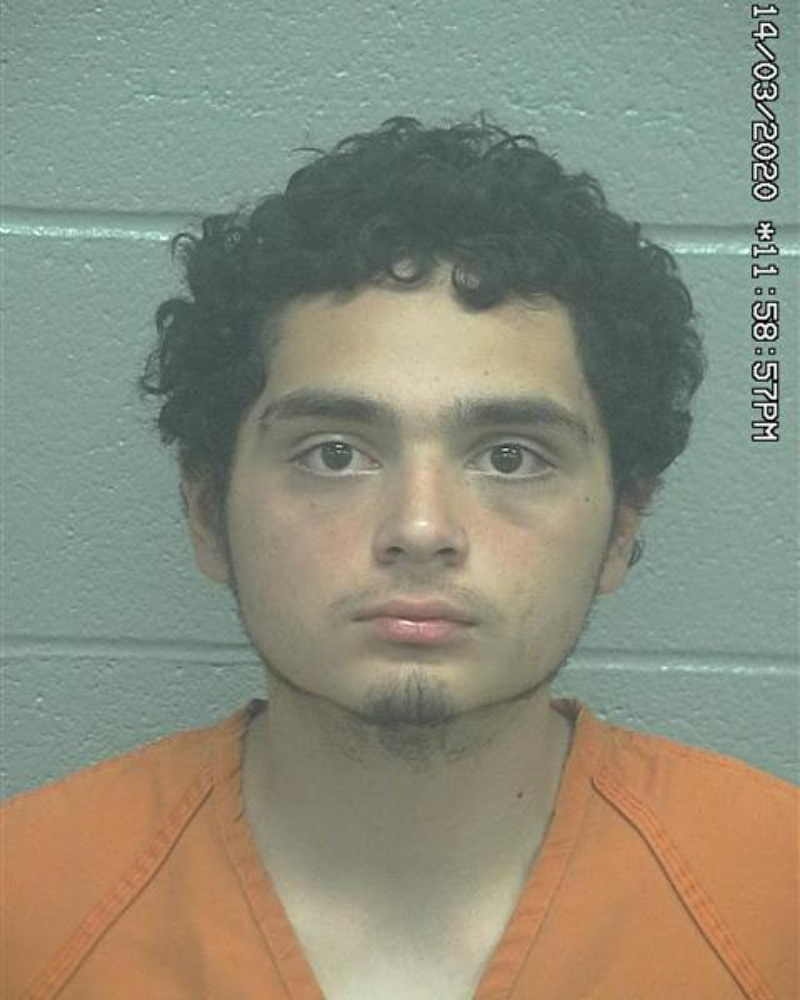 Gomez managed to slash the face of the then-6-year-old boy. The blade entered millimeters from the child’s right eye, cut his right ear and “wrapped around to the back of his skull,” according to the Department of Justice. 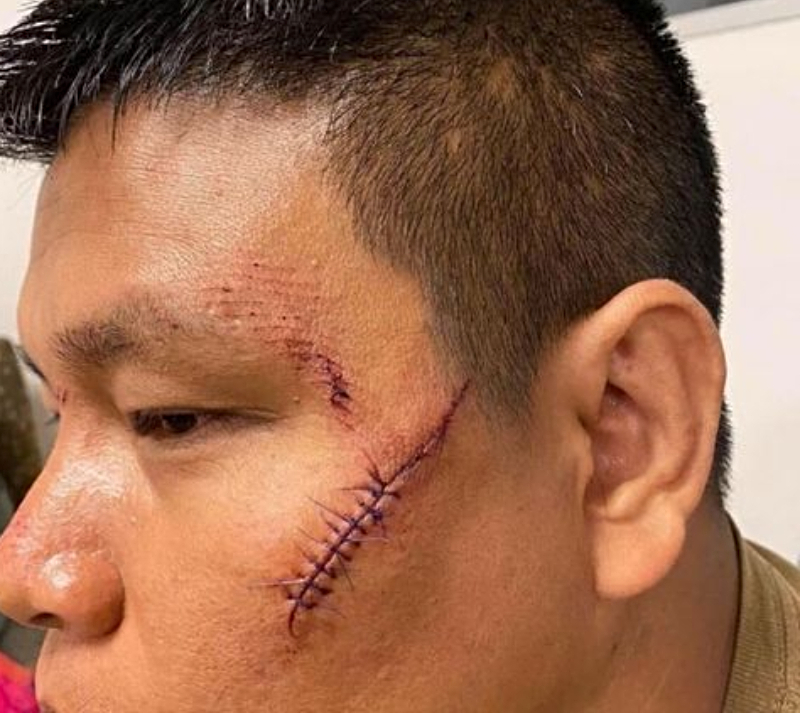 Gomez, who yelled “Get out of America!” while being pinned down, pleaded guilty to three counts of committing a hate crime in February. He admitted attempting to kill the 6-year-old boy and attacking Owens. 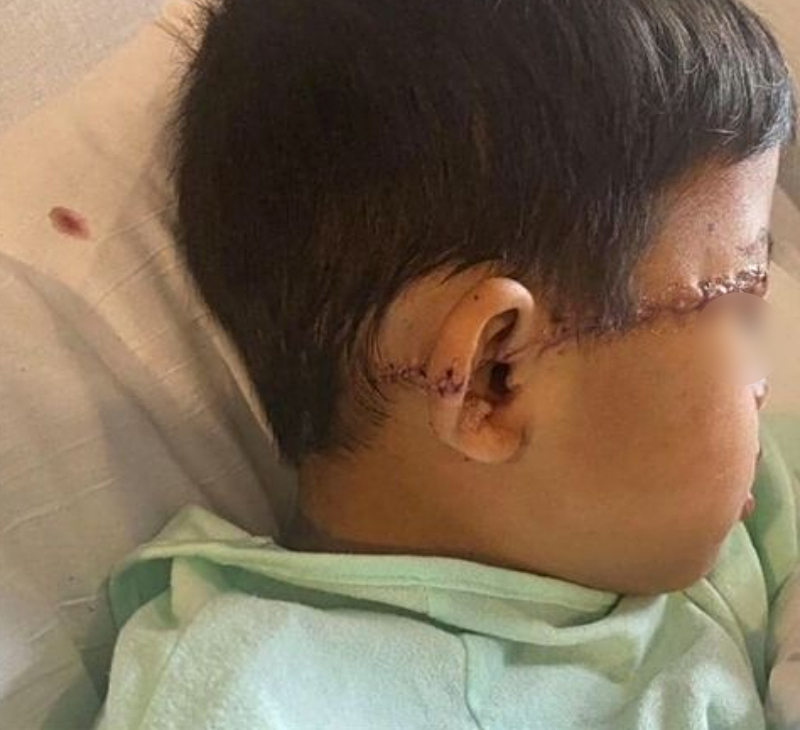 But Gomez, who was not sentenced with fines, was also indicted on two state counts of assault on a public servant for attacking police officers after being arrested. Additionally, he is facing pending state charges for three counts of attempted capital murder and one count of aggravated assault in connection with the store attack.

Since Gomez has been sentenced for the hate crimes — which are federal charges — the state can now proceed with its charges.

“Pandemic-driven and racially-motivated acts of violence are deplorable crimes, and the Justice Department stands ready to use our hate crimes laws to hold perpetrators accountable,” Assistant Attorney General Kristen Clarke for the Justice Department’s Civil Rights Division said in a statement. “Hate crimes targeting Asian Americans have spiked during the pandemic and must be confronted. All people deserve to feel safe and secure living in their communities, regardless of race, color or national origin.”