Oral surgeons and pathologists at Saveetha Dental College and Hospital in Chennai, India were shocked to find more than 500 teeth inside a mass that grew in a 7-year-old boy’s jaw.

Oral surgeons and pathologists at Saveetha Dental College and Hospital in Chennai, India were shocked to find more than 500 teeth inside a mass that grew in a 7-year-old boy’s jaw.

The boy’s parents noticed swelling in his lower right jaw when he was three years old. They brought him to a nearby hospital but he refused to cooperate for any investigative procedures, according to the dental college’s published report.

The swelling was left undiagnosed and slowly increased in size. Four years later, the boy’s parents brought him to the Saveetha Dental College and Hospital.

His parents were afraid that the swelling might be cancer of the jaw, but the initial work up showed “a large lesion with multiple hard structures at a single site within the lower jaw.”

While in surgery, doctors found a well-defined bag-like mass that weighed about 200 grams (7 ounces). After the mass was radiographed, it revealed tiny radiopaque structures. 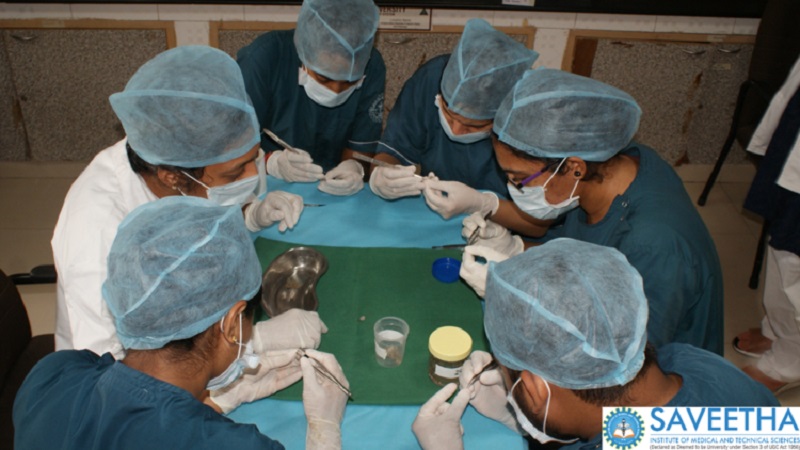 Upon further evaluations, oral pathologists discovered 526 tooth-like structures inside the mass, which was described by the pathologists as: “it was reminiscent of pearls in an oyster.”

It took five hours to remove all the teeth with varying sizes from 1 millimeter to 15 millimeters (0.04 inch to 0.6 inch). 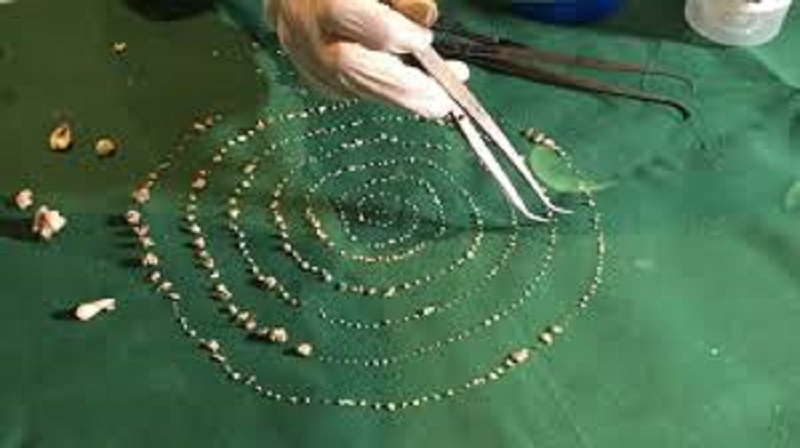 “This pandora box of miniature teeth is a jewel on our crown,” the postgraduates said. 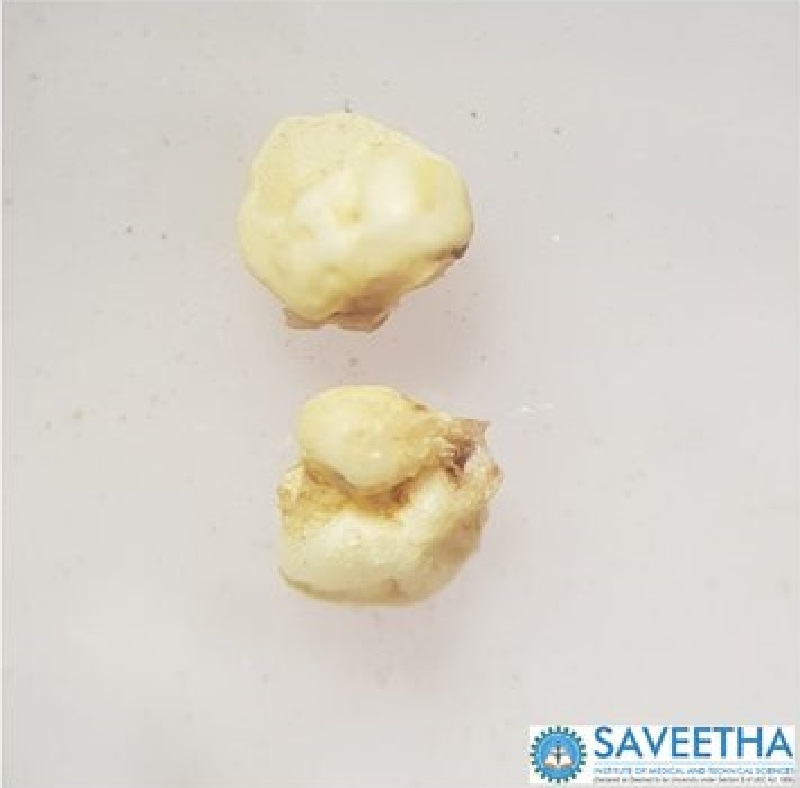 This is reportedly the first case documented worldwide and experts have called the lesion “compound odontome.”

“The surgeons’ discretion in removing the lesion in total without exploring it on the operating table avoided a major mishap and saved the patient from being under general anaesthesia for a longer duration and the attendant complications,” the Saveetha Dental College report said.