A Taiwanese man who crashed into three Ferraris has received overwhelming support from the public after he was told to pay 12 million Taiwan dollars ($390,000) for the damage.

A Taiwanese man who crashed into three Ferraris has received overwhelming support from the public after he was told to pay 12 million Taiwan dollars ($390,000) for the damage.

Restaurant worker Lin Chin-Hsiang reportedly had just ended his night shift at a local barbecue eatery that morning when he dozed off in his car and caused the accident.

News of the 20-year-old’s misfortune quickly spread, earning him the public’s sympathy, with support and donations pouring in from across Taiwan to help him.

It was reported that Chin-Hsiang is from a single parent family and was recently forced to drop out of college to help his mother at their store that sells incense and gold paper money in New Taipei City. The store, which is a shack made of sheet metal, also serves as their home. 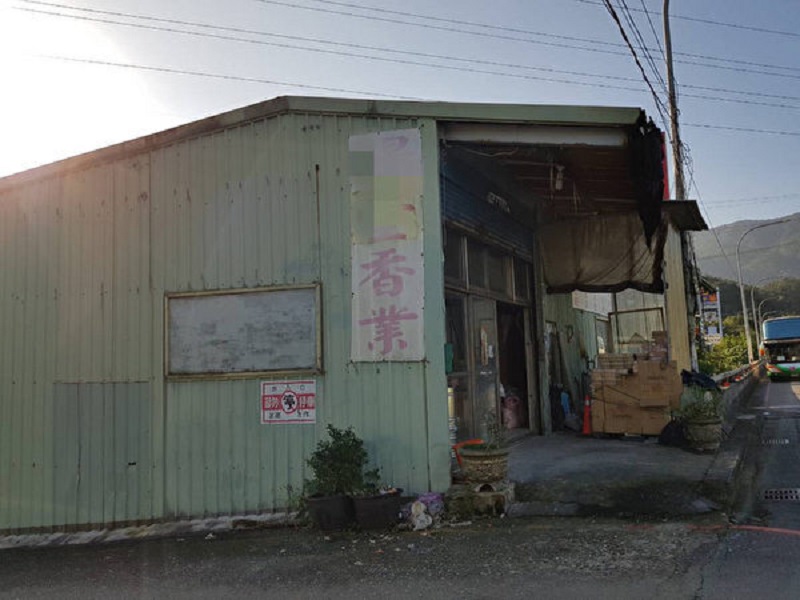 According to BBC, his father died from an illness just a few years ago. He also has an older brother who is working and a sister in high school.

After working all night, Chin-Hsiang discovered that his mother was not feeling well at their home on the morning of the accident. He decided to help her by making an early delivery for an order to a nearby temple. 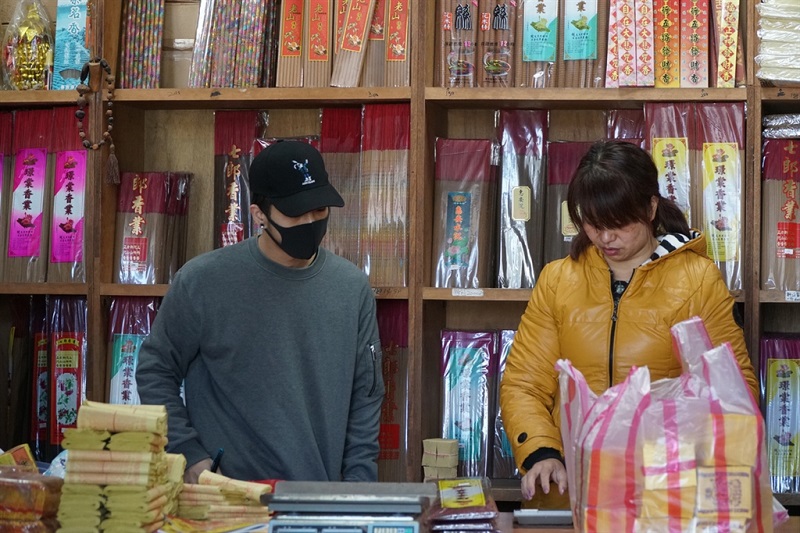 However, he was already exhausted at around 5:40 a.m. when he ended up falling asleep behind the wheel.

Chin-Hsiang then crashed into three luxury cars belonging to a group of friends who were meeting up in the area. The owners, who were standing near the vehicles, were not injured from the crash. 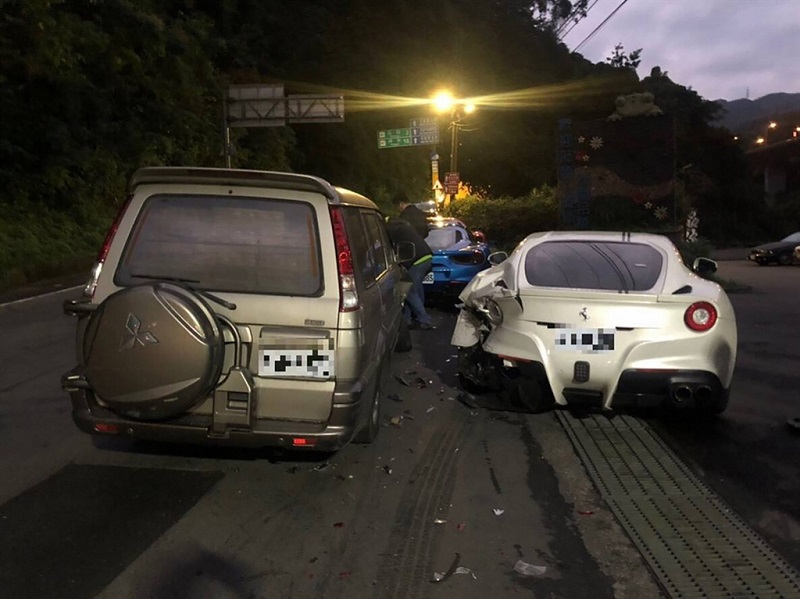 “I thought: ‘Oh no, I’ve gotten myself into a big mess.’ I was really worried about bringing trouble to my mother and having to pay so much money. I wanted to help her, but made things worse,” Chin-Hsiang was quoted as saying.

The local press contacted luxury car dealerships and repair shops and found that the repair bill for all the damage would amount to $390,000.

According to authorities, Chin-Hsiang has a clean driving record and had not been drinking alcohol at the time of the accident. 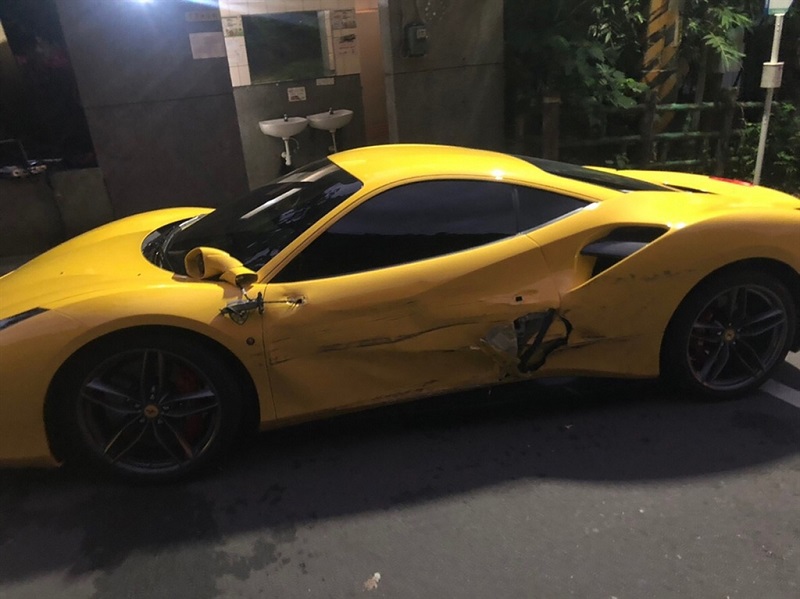 As Lin and his family tried to figure out how they could pay such a large amount, something unexpected happened.

People also started showing up at the family’s shop to offer some assistance.

“I’m really grateful to everyone who has offered to help and who has come here to encourage me. Some people even drove up from central Taiwan and asked me where they can donate money. Some spent a long time looking for our shop, some are not in a good situation, but they still gave money,” an overwhelmed Chin-Hsiang told BBC on Wednesday.

Chin-Hsiang, who was in his last year of middle school when his father died, also received an invitation to return to the college he dropped out of earlier this year.

Taiwanese netizens also urged the Ferrari owners to consider Chin-Hsiang’s plight, forgive him and stop demanding any amount of money from him.

In response, one of the owners said that he worked hard to buy the car and would prefer to be compensated for the damage.

According to Chin-Hsiang, the Ferrari owners have so far been kind and understanding as they were not insisting that he pay the bill all at once. He was reportedly asked to pay in installments instead as they consult their insurance companies on the coverage of their policies.

“I’m really sorry to have hit their cars, really sorry. It wasn’t intentional… Even though it will take a long time, I committed a wrong. I should still pay for it,“ he said.

Chin-Hsiang currently earns around 35,000 NT dollars ($1,136) a month and would take around 28 years to pay the full cost of the repairs.