Editor’s Note: Kevin Nguyen is a Vietnamese-American blogger. The views expressed in this piece are solely his own.

The Asian patriarchy is suddenly aware and alarms have been sounded in 2017, asian people and white people are dating! and yes, they’re starting families with each other! It is such a ludicrous notion that any asian male has the audacity to have governance over the love lives of all asian women.

There’s a running theme in the Asian community about shaming women who date white men. Which is classic tribe mentality and I’m empathetic to that, we as a community shun those who are different which deviates from the norm.

If you think white men are dating asian women and it’s happening at your expense, you’ve clearly got to sort out your life and get things back into perspective. Too many men pull the race card and lean against their ethnicity using it as a shield or vehicle to bring them places. It’s not always about race, and we must respect the fact that people enter relationships based on a variety of other factors. People value different things and enter relationships based on those values.

I’m not blind to the fact that there are race trolls on the internet that say things such as, “control your women, not my fault asian women are race traitors,” or the classic, “asian women just like white guys more than asian guys because we’re man enough”.

Look, I’m super aware that there are insecurity gaps that people on all ends of the spectrum have to close; and it sucks that people have to go online to say mean things just to feel better about themselves. That they have to put others down just to have a momentary false sense of pride in their miserable lives.

It’s merit based, if you are a good man with substance, character; if you are honest with your words and bring value to others, it doesn’t matter which race you come from. People are going to date and marry good people. The end. 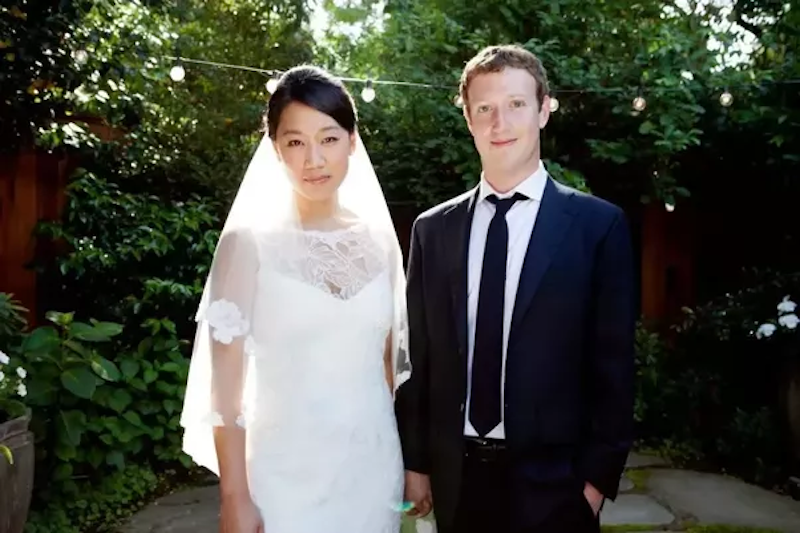 AND I TOTALLY UNDERSTAND

Sure there are tons of guys out there with an asian fetish that get off on being dominant and superior. Asian girls were raised to be polite, the culture promotes humility and respect which oftentimes gets misinterpreted for submissiveness. Which is attractive to men in general.

I’m also not blind to history and the colonialism that plagued the world. I grew up in a country that treated Asian people like second class citizens, we were mistreated by the majority of the population. The atmosphere has improved in 2017 but racism remains prevalent. My grandparents grew up in a country where the French reigned supreme for nearly a century. Seeing the Vietnamese as a primitive society that needed saving from their barbaric ways, the French wanted no real relationship with our people.

The developing countries in South East Asia have amassed a reputation for it’s prostitutes and whores over the years which have attracted a great deal of tourists from European countries as well as the West. The minority of these types give asian women a degrading image worldwide; such bad PR.

Being aware of what this does is a huge factor; it gives the impression that asian women are merely sexual objects in the eyes of men. Not to mention Japan’s booming pornography market which perpetuates rape and the torture of asian women for pleasure.

There is an alarming number of men outside the Asian race that know little to nothing about various Asian cultures and traditions, whose main objective is to meet an asian women to satisfy fantasy and carnal urges. I’m empathetic to that, which I also have to say it is degrading.

Along with the booming trend around trafficked Asian sex workers in the Seattle’s high tech alley; Men from the tech world are paying for sex with specifically asian women in large numbers. Which doesn’t paint a positive image for the men in interracial relationships.

Trust me, I’m there with you but it doesn’t mean that there aren’t great people out there in interracial relationships. We are not in a position to tell people who they can and can’t love. So for all the naysayers; I totally get where you’re coming from. I’m on your side, partially. We just can’t be making people feel bad about their choices of who to date and marry anymore.

When you’ve come from having to deal with racism on a daily basis for most of your life, you sort of get used to it. It becomes a part of being an asian person in the West, along with other mini struggles. The history of Whites and Asians in the United States goes as far back as the 18th century when the first Filipinos and Chinese showed up; for as long as history was concerned there were always lines drawn in the sand. Segregation was always apparent, in fact there was a time in U.S. history when the Chinese were put in concentration camps; as well as the Japanese in America.

Blacks, Whites, and Asians were to be seperated, it was appropos that different ethnic groups stuck with each other and being seen hanging out with one another was taboo.

In Rock Springs, Wyoming, 150 armed white miners drove Chinese immigrants out of town in 1885 by setting fire to their homes and businesses and murdering 28 people. No one was charged in the massacre. It was hardly an isolated incident; 153 anti-Chinese riots erupted throughout the American West in the 1870s and 1880s, with some of the worst episodes of violence in Denver, Los Angeles, Seattle and Tacoma, Washington.

This is exactly what drove the Chinese and Asians to form Chinatowns in America. We were excluded from working in almost every industry and it was frightening to be an Asian person in the West. Times have changed and over 100 years, things have certainly gotten better.

There remains hate towards Asians in Anglo Saxon countries such as the U.S. That’s why it is at times shocking to see white guys dating Asian women.

I’m betting that the world is moving towards a better place. That there are good people out there, that people are becoming more empathetic towards each other and to interracial couples.

I could sit here and talk your head off about why no one outside your race will ever truly understand your struggles and know how to deal with your unspoken problems and fears. I could talk about how children of interacial couples have identity issues when they grow up. But I’m leaving that for another discussion later on; today I’m just focusing on being empathetic to both sides. 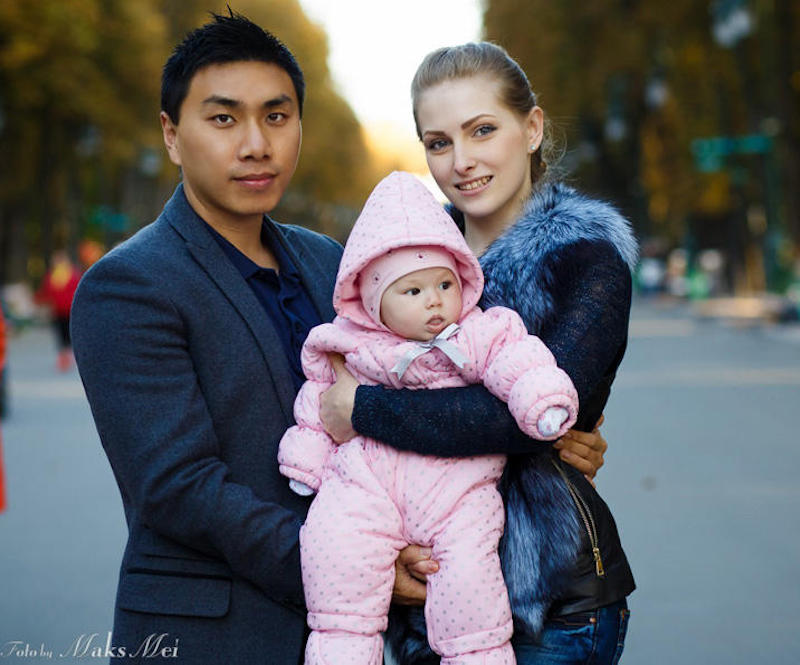 As we’re heading into 2018, AFWM [Asian-female-White-male] couples are going to be growing, will it still turn heads? Yes, people are still going to stare at these couples in public because the idea is still very new to a lot of people, as it should be.

Should people stop shaming the women? Of course! Because you don’t know that person or those people. Taking time out of your day to talk negatively about someone else’s relationship is just bad karma. Let people live and learn; let people find their happiness any way they’d like.

People in interracial relationships already feel enough friction from their families and society; they don’t need an extra voice shaming their relationship and saying it won’t work. Be supportive of others and don’t force your dogmas onto anyone.

It’s also a huge ask for people in these types of relationships to expect everyone to be jolly and fine about their relationship. They have to realize that it’s going to take a long time before the majority of people will be accepting of the facts. That’s just the truth.

ADVICE TO THE AFWM COUPLES

So you’ve met each other just like any other couple would; only that there are a slew of other things you have to be thoughtful about. There’s going to be friction, and it’s going to take society a long time to be okay with your relationship. It’s also going to take longer for your families to be comfortable with the idea. Which all takes time, so be patient!

Realize that when you have kids, they’re going to be Asian kids. They’ll question their culture and heritage as they grow older. So don’t be afraid to allow them to be around Asian influences.

Be prepared for friction, but also be grateful because thats the worst it’s going to get; it’s no longer that big of a taboo that you’re going to get rocks thrown at you for dating outside your race. Moving forward, I think it’s crucial to have those uncomfortable conversations with your partner about race, the future, your wants and needs, fears and everything in between.

Continue learning more about each other through empathy, good communication and time, just as any other couple. I would mention that bigger cities tend to have a greater deal of open-minded people which will make you feel safe and comfortable.

About the Author: Kevin Nguyen is a Vietnamese-American writer from Brooklyn, New York. In his free time, he is a fashion model and hosts The Graceful Cowboy Podcast. This article was originally published on Medium and republished with permission.