Why Steve Aoki Thinks BTS is This Generation’s Bruce Lee

Steve Aoki just dropped the music video for his smash hit collaboration with BTS, “Waste It On Me,” which features an all-Asian American cast. We got the chance to sit down with the Grammy-nominated DJ to talk about his experience working with BTS, the importance of Asian representation and more.

The video, directed by Linkin Park’s Joe Hahn, stars Ken Jeong as a hopelessly smitten waiter at a club who pines over a woman played by Devon Aoki. Unfortunately for him, she’s on a date with Russ Butler, leaving Jeong to daydream about beating him in a sing-off to win Aoki over. Alongside a host of Asian American celebrities — including Jamie Chung, Ben Baller and Jimmy O. Yang — Jeong lip-syncs to BTS’s vocals, delivering his customary witty performance. Underneath the comedic glossing that is the music video, however, lies a track Aoki refers to as “very raw, very emotional.”

“This song is a beautiful song, sung incredibly by BTS,” he said. “When people hear it, they really hear … the soul of their voice.”

The song, which marks the third collaboration between Aoki and BTS, is notably the first time the K-pop group has ever sung fully in English. And while some of their pronunciations might not be spot on, Aoki tells us that’s just part of the charm. 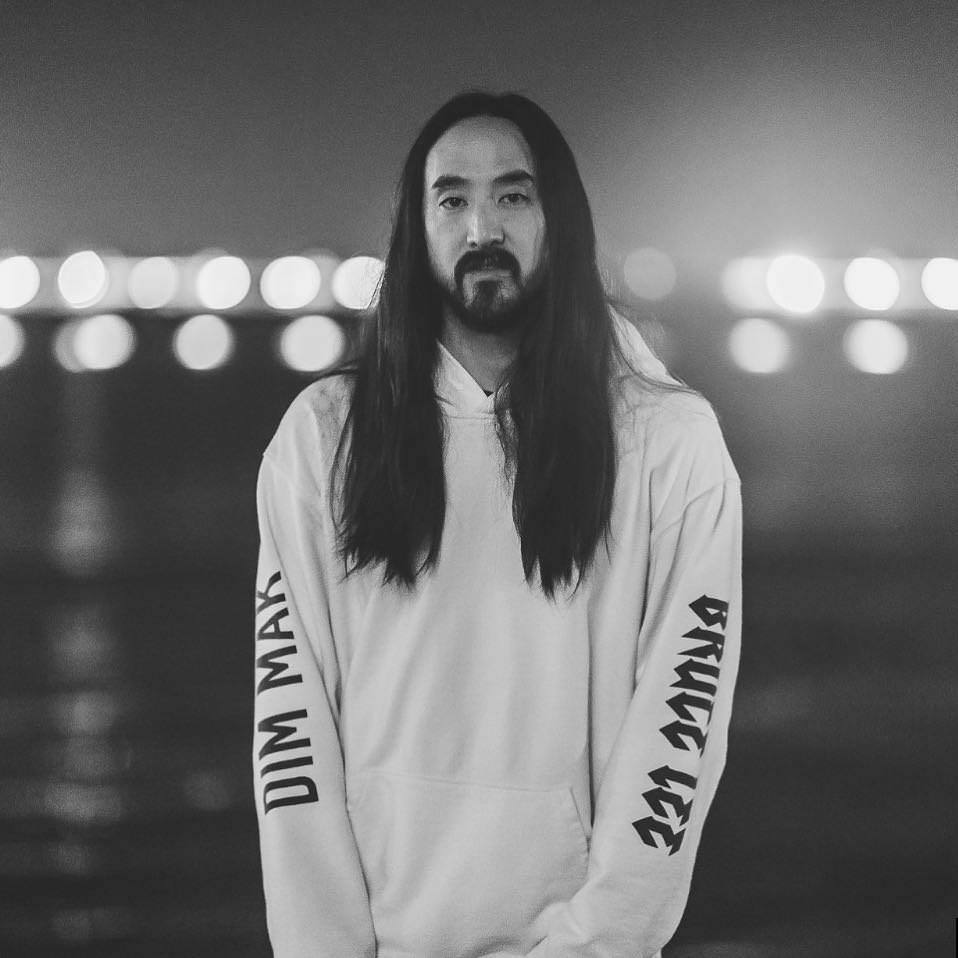 The rawness he was going for evidently struck a chord somewhere, as the single, which was released back in October, climbed to the number one spot in the world on Apple Music. Seeing its success, Aoki knew immediately that he had to make a statement with the music video.

“After ‘Crazy Rich Asians,’ there was this moment of empowerment that I felt that I haven’t felt in a long time, especially out here in America where there was a lack of Asian representation in popular media,” he told us.

“When we were about ready to push out the song, the video… I really wanted to bring together this same kind of Asian empowerment… [of] this community coming together. We needed an Asian director and we needed an all Asian cast.”

It’s quite clear that Aoki’s passion and commitment to Asian empowerment emanates from somewhere personal. He spoke candidly about his experiences growing up in a town that was 96% white, and the resulting feelings of alienation and un-belonging, before crediting music for helping him eventually embrace himself and his identity. 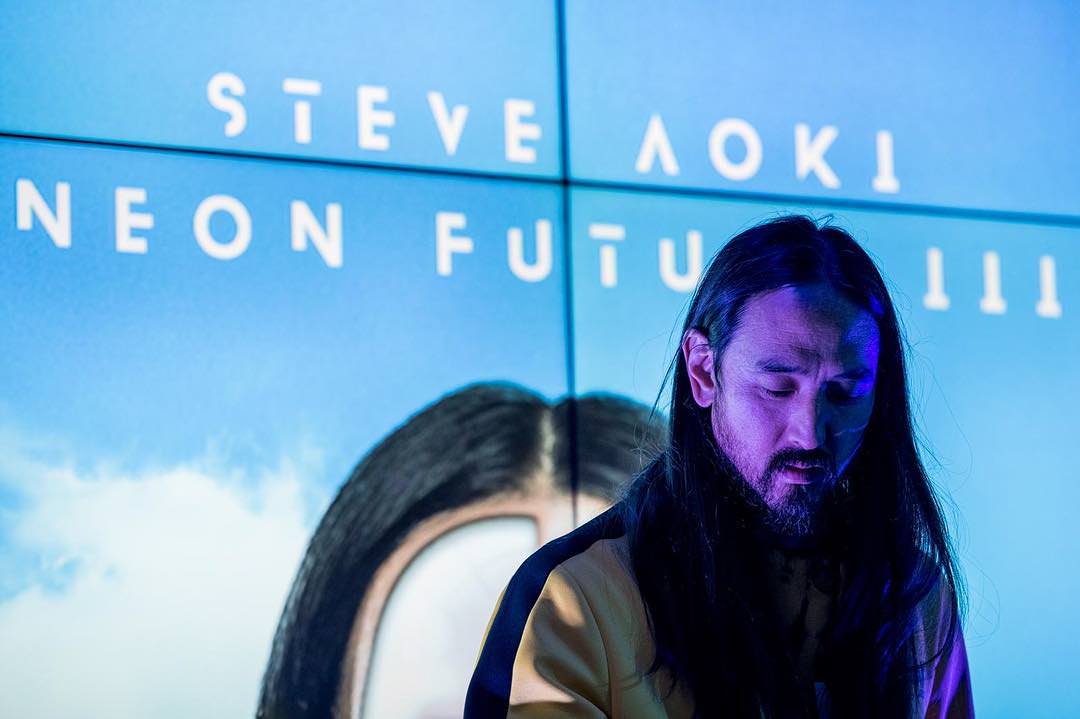 “I’d just say its more about gratitude in a way. I’m grateful I was able to find this path. And there’s paths like that for all kids out there that don’t feel like they’re connected to their community around them.”

Aoki envisions his work helping other kids like him find their own path. “I want to speak to my younger self, I want to speak to the young little Asian kid that didn’t think that he had any talent or that he could actually do something that could have an impact.”

He credits the success of “Crazy Rich Asians” as being instrumental for opening the door for Asian artists to establish themselves. He compares it to the four minute mile, the long-held belief that it was impossible to run a mile in less than four minutes — until it was done, and then everybody started doing it. “That’s the way I see cultural breakthroughs.” 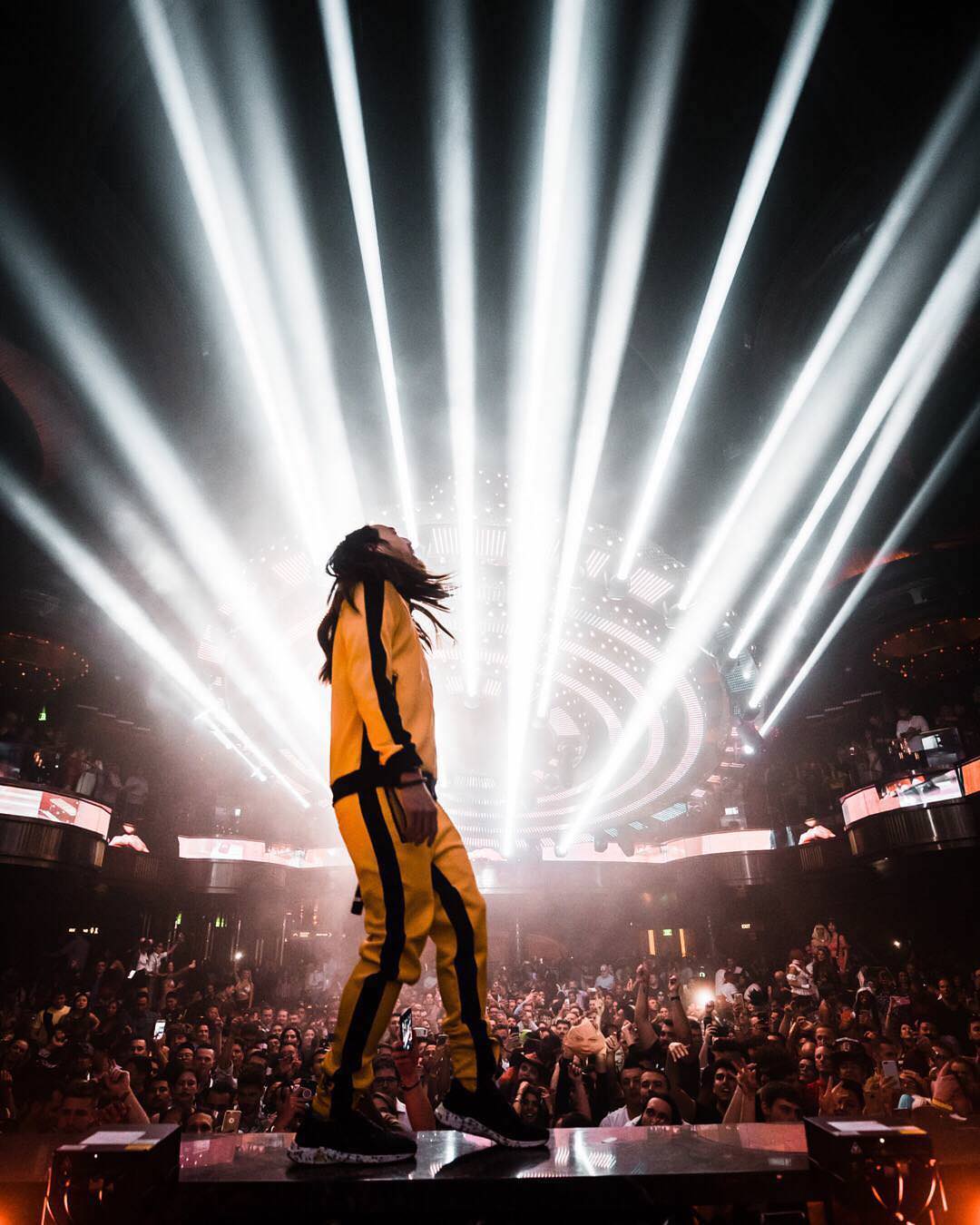 The overarching goal of these cultural breakthroughs, of course, is to increase representation — to make sure kids can see themselves in the cultural figures around them growing up. Aoki realizes the importance of this, as he muses that his obsession with Bruce Lee (and not, say, Chuck Norris) was predicated on the fact that, “well, he looks like me and he made it, where everyone likes this guy and everyone respects this guy.”

Aoki believes that same process of idolization can happen again for younger generations, this time with BTS.

“I grew up watching Bruce Lee [but] it was, like, after Bruce Lee did his thing, and I was a kid and he was already gone. There was never someone else who could fill that space, someone else that crossed all cultures, that all cultures love. I mean, there’s Asian celebrities and Asian musicians and artists that Asians love, but not the whole world. So BTS, they are, to me, the Bruce Lee of our time. They are a group of Asian individuals that the world adores and loves and fights for and roots for.” 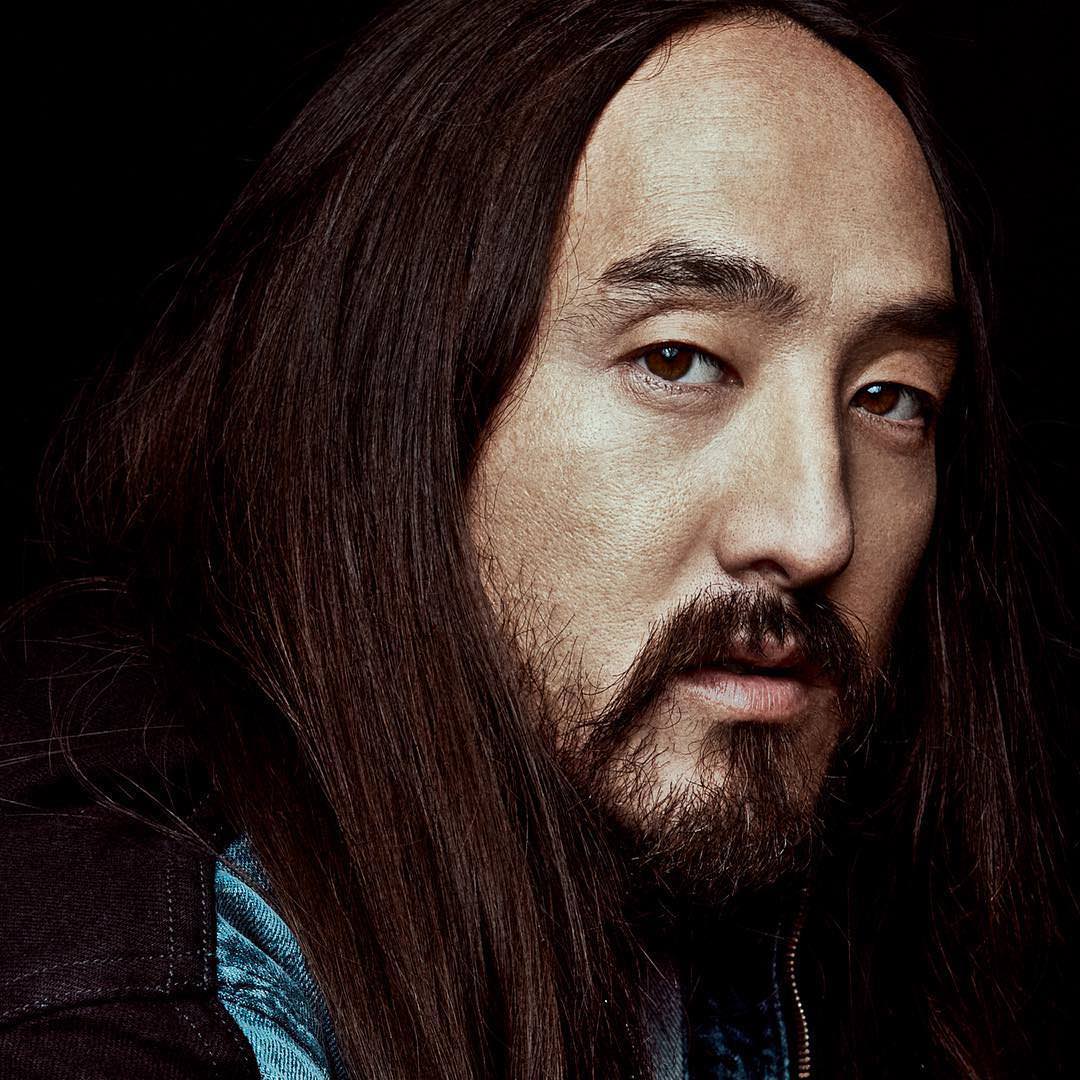 For Aoki, then, it seems that a childhood obsession with one global Asian superstar has come full circle to him working with another one. Channeling the inspiration he received from Lee, Aoki now finds himself in the position of being the one imparting that inspiration through his collaborations with BTS.

“Musically, you have Asians … really entering into the commercial space in a way where people have no choice but to take a notice, at least, of what we’re doing,” Aoki said.

‘Squid Game’ is the first Korean series to rank No. 1 on Netflix in the US