In an internet hoax gone terribly wrong, a woman was left brain dead after subjecting herself through a “soy sauce colon cleanse.”

In an internet hoax gone terribly wrong, a woman was left brain dead after subjecting herself through a “soy sauce colon cleanse.”

The 39-year-old woman, identified only as CG, reportedly drank a liter of soy sauce within two hours after she reportedly found the dangerous “health trend” online.

Her unusual case was featured on the popular medical YouTube channel Chubbyemu, which is ran by a University of Illinois adjunct medical professor known as Dr. Bernard.

According to the YouTuber, the incident caused the woman to go into cardiac arrest, leaving her with irreversible nerve damage. Immediately after drinking a liter of soy sauce in two hours, the woman reportedly felt her heart beating faster.

“She resisted all urges to drink any water. Over the next 30 minutes, while driving home, CG stopped on the side of the road and began to cry,” the doctor said. 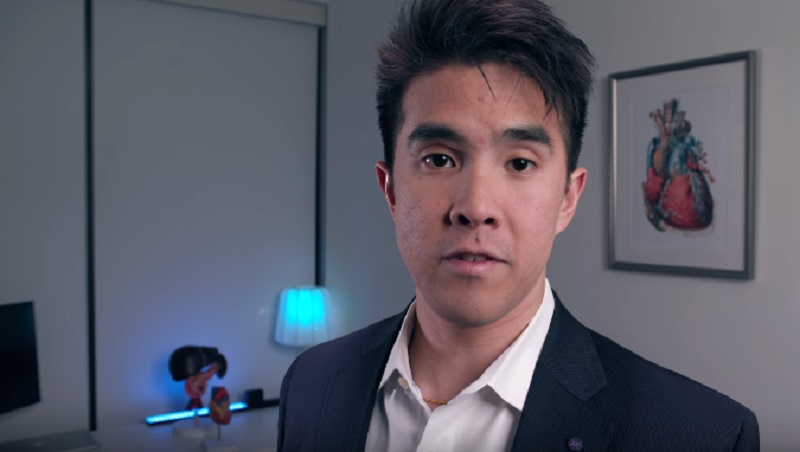 CG’s husband, Julio, would later find her collapsed in their home and immediately dialed 911 for help. As she was being rushed to the hospital, CG went into cardiac arrest.

Doctors later discovered that she was suffering from acute hypernatremia, which indicated a high amount of sodium in her blood.

Bernard explained that the soy sauce challenge, which claimed that it would cleanse a person’s colon by “evacuating the entire body of toxins,” was based on half-truths.

“The correct part is that wherever sodium is, water will flow towards it,” he said.

“CG was told the soy sauce would stay in her colon. Toxin-filled water would then flow in and she’d be cleansed, but that’s not how it happens.”

He noted how the soy sauce brought huge amounts of salt into her stomach, which began sucking water from her muscles and organs. When the salt reached her brain, it caused it to shrink, resulting in permanent brain damage. 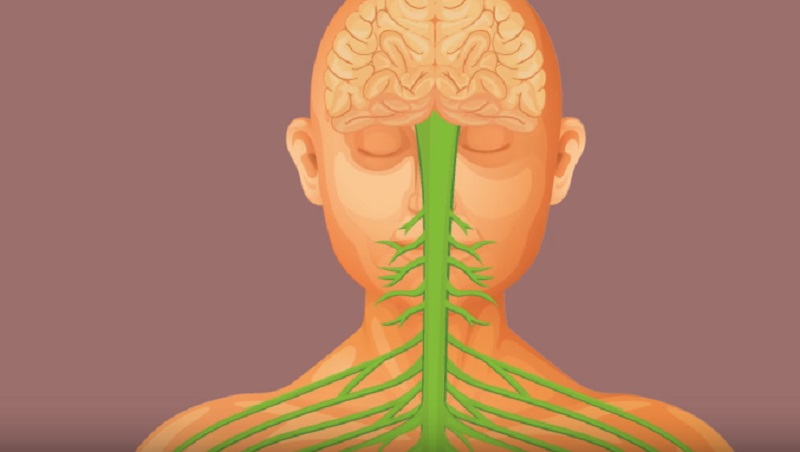 Despite attempts to bring the sodium levels in her blood back to normal, the rise became so rapid that it resulted in her being left brain dead.

Doctors diluted CG’s blood with glucose-laden water. After the sugar was absorbed by her cells, CG began to show signs of stabilization, although she continued to drift in and out of consciousness.

She was able to open her eyes four days later but remains unable to move, swallow or speak. 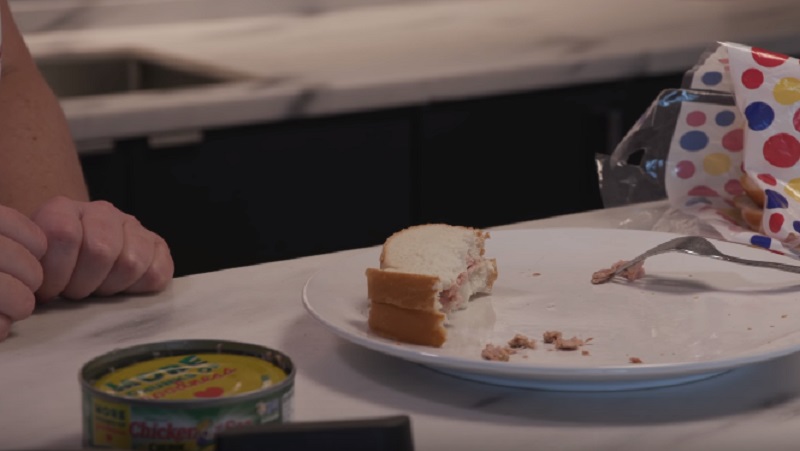 It was revealed that even before doing the “soy sauce cleanse,” CG was already in poor health.

She had already lost 25 pounds in the previous three weeks after going on a diet that consisted of only eating white bread and canned fish. Her diet, which she strictly adhered to for six months, left her extremely deficient in vitamins and iron.

She was also hospitalized for displaying signs of paranoid schizophrenia before the incident.

Bernard stated that drinking such amount of soy sauce was almost impossible.

“Almost no normal functioning human could drink almost half a pound of salt without vomiting,” he explained. “CG had some quality to her that could separate her mind from drinking soy sauce.”

Bernard revealed that CG’s cells were found to be “marked villous blunting and atrophy,” a common sign of celiac disease. It is a condition which reportedly manifested as psychosis and delusional disorder.

Bernard believes she became delusional after she developed gluten sensitivity and then was misdiagnosed. This made her susceptible to falling for internet misinformation.