South Korea’s government is looking to implement guidelines to restrict the spread of “mukbang,” the popular online trend where individuals broadcast themselves binge-eating large quantities of food. 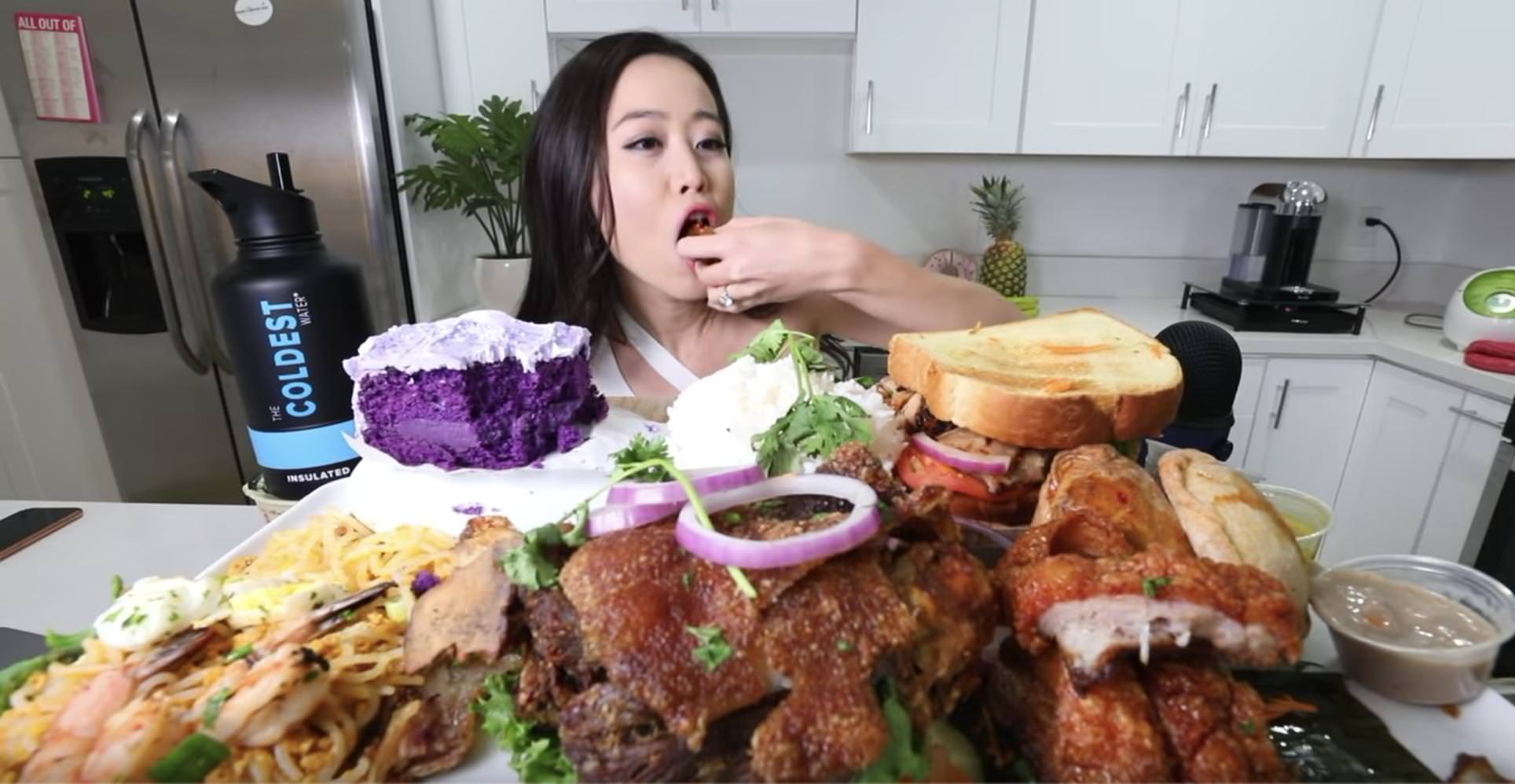 In a statement, the Ministry of Health and Welfare stated, “In 2019, we will develop guidelines for the binge-eating media – TV and internet broadcasts – to improve eating behaviour and to build a monitoring system.”

Their guidelines will be incorporated as part of a wider anti-obesity program, which the East Asian country has developed in response to an alarming rise in obesity rates. In 2016, 34.8% of South Koreans were classified as obese, up from 26% in 1998, according to The Telegraph.

Mukbang, a trend which started in South Korea earlier this decade and now has a global reach, is evidently on the government’s hit-list due to its promotion of poor eating habits.

Many prominent mukbang streamers have responded negatively to the government’s announcement.

Yasigi, a mukbang streamer who has amassed over 100,000 subscribers on YouTube, was reported by The Telegraph as calling the upcoming guidelines “dictatorial” and that they will “destroy people’s happiness.”

A 16-year-old mukbang YouTuber by the name of Kim Jungbum added that he doesn’t believe the restrictions will make any difference to the nation’s obesity epidemic.

“My friends tell me that they watch my show because they can vicariously eat the food through me and satisfy their needs when they are on a diet,” he said. “Everyone has different capacities for food, and should keep a check on their own health.”

Meanwhile, others have expressed approval for the regulations, citing the powerful influence of media in shaping young people’s behavior.

“It is necessary to watch out because the media can easily influence teenagers,” said one Twitter user.

Other supporters include a mother of two, surnamed Song, who was reportedly shocked to witness one of her sons attempt to eat as much as a broadcaster he was watching.

Australian anti-CCP activist who says he was framed for bomb threat against Chinese embassy claims he was spied on, threatened

Protestors gather outside Yuh-Line Niou’s office, accuse her of siding with ‘sweatshop bosses’