Chinese Teen Abroad Takes $476,000 of Parent’s Money and Cuts Off All Communication

A Chinese girl currently living in Canada has cut off all contact with her father after taking 3 million yuan ($470,000) and spending it on luxury items. Now, he's desperately trying to find her so they may have a relationship again.

A father in China is desperately trying to get in contact with his daughter in Canada after she stole 3 million yuan ($$476,550) and broke off all communication, according to SupChina. 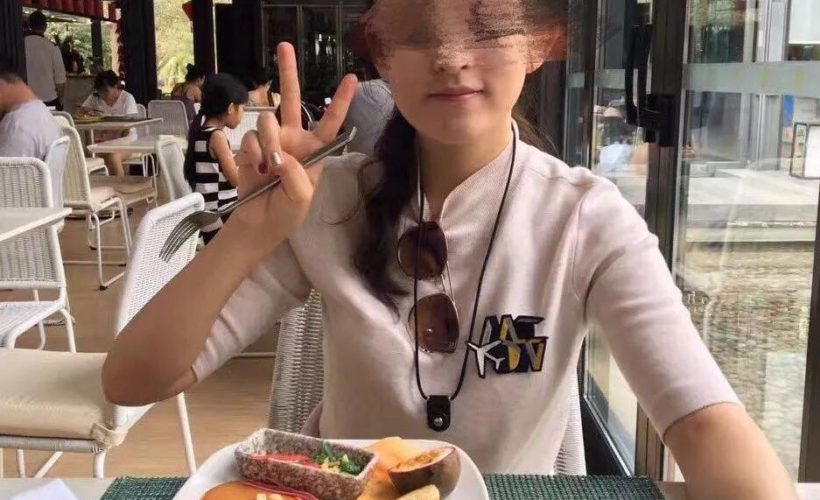 In a now deleted post from January 11, the 55-year-old father shared his ongoing grievances with his daughter on his Weibo account, aptly named “A jobless father waits for his daughter’s return” and features her photo as a profile picture. 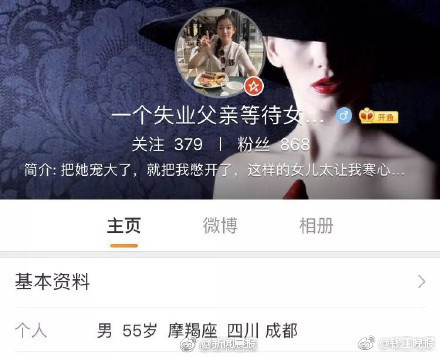 The father and daughter have had family troubles since she was seven, when he divorced her mother. Perhaps feeling guilty over breaking up the family unit, he strongly desired to give her everything she wanted. “When she asked me to send her to Canada to study, I agreed immediately,” he wrote, noting that he had set aside 3 million yuan to cover the cost of her tuition and living expenses while abroad.

Happy that he could give his daughter the college experience in the country of her choosing, he completely trusted his daughter overseas; it wasn’t until a week after she arrived that he discovered she had cleaned the bank account and transferred it into an account she had opened in Canada. 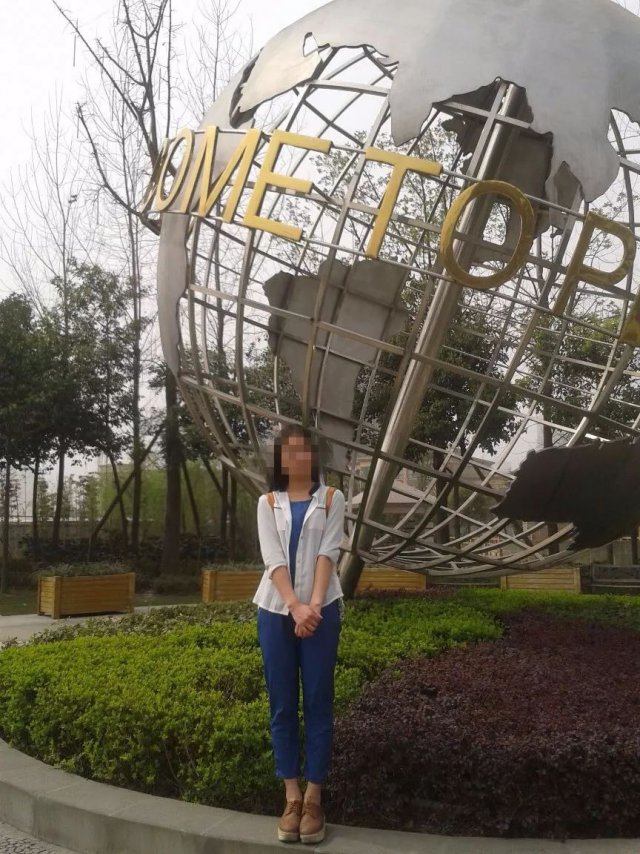 Shocked, he immediately confronted her about it, learning that she had spent the money on five-star hotels, high-end restaurants, and luxury goods with a boy instead of studying. 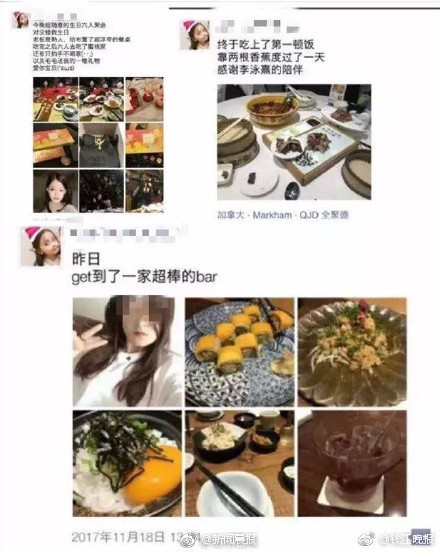 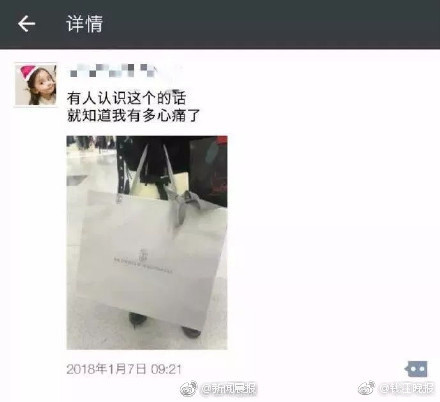 “If you don’t listen to me, I’ll share everything you did on Weibo. You’ll become extremely notorious and no one will ever interact with you,” he messaged her on January 3.

When his concern turned to harsh words, his daughter broke off all contact. The father resorted to sending messages through Weibo and WeChat, and, eventually, even to her friends, asking them to pass along what he’d said. 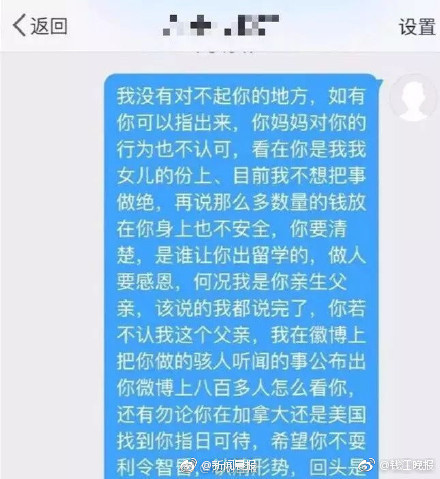 “I feel have nothing to be sorry for. If there’s anything, you can point it out for me. Your mother doesn’t approve of your behavior either. Given that you’re my daughter, I don’t want to take things to the extreme. Also, it’s not safe for you to carry such a large amount of money with you. You should be clear who sent you to study abroad. Everyone must be grateful — not to mention, I am your father. I’ve said everything I need to say.

“If you still refuse to listen to me, I’ll expose every horrible thing you did on Weibo. No matter if you’re in Canada or America, you’ll be found sooner or later. I hope you can get a clear understanding of the situation and won’t be blinded by your lust for money.” 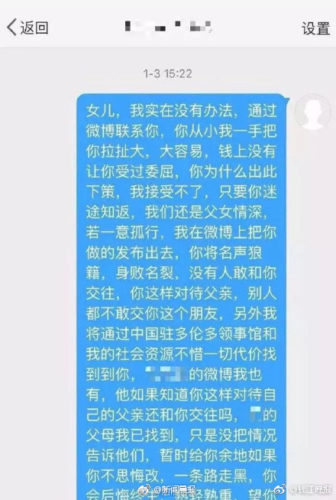 “Daughter, I am out of solutions, so I send this message to you on Weibo. It’s a daunting task for me to bring you up. I’ve never been stingy with you. Why are you treating me like this? I can’t accept. You’re still my beloved daughter if you can correct your mistakes and come back from the wrong path. If you still insist, I’ll share everything you did on Weibo. Then you’ll become extremely notorious and no one will interact with you because you treated your father so badly.

“Also, I will contact the Consulate General of the People’s Republic of China in Toronto and summon every resource at my disposal to find you. I have your boyfriend’s contact. Do you think he will still be with you if he knows how you treated your father? I have found his parents but I didn’t tell them what happened because I haven’t lost hope of you coming back. If you remain impenitent, I promise you that you’ll regret it.” 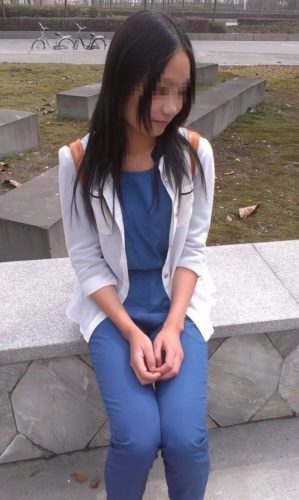 When she refused to contact him, he made good on his word, posting the one-sided attempts at communication for all to see. He would ultimately delete the posts, but not before netizens had taken screenshots of the sad story. 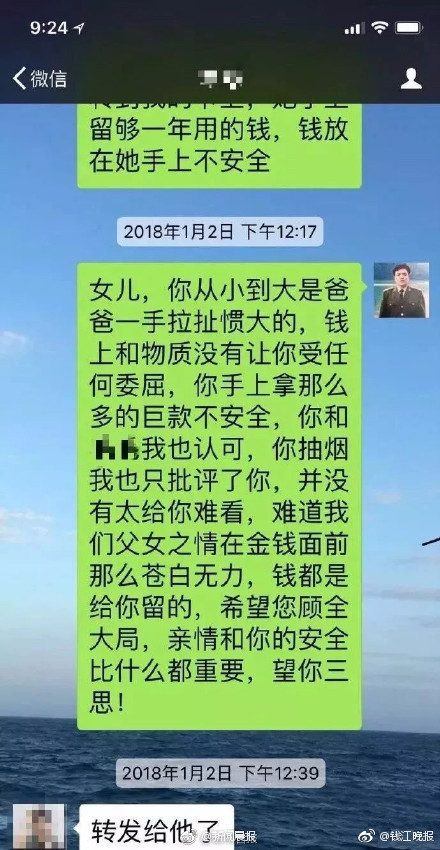 “Daughter, I have nurtured you since you were a child. I’ve always been generous to you. It’s not safe for you have such a huge amount of money with you. When I learned that you started smoking, I only criticized you, I didn’t try to embarass you. Does our father-daughter relationship really pale in comparison to money. All of my money was saved for you. I hope you can analyze the overall situation because family love weighs more than anything. I hope you’ll give it more thought!”

Netizens had mixed reactions — while many sided with the father, appalled by her cold and heartless behavior, others found fault with the father for trying to intimidate his own flesh and blood.

It remains uncertain if the daughter will re-establish contact with her father.