Long before the hunky Henry Golding established himself as a Hollywood mainstay, a Japanese actor by the name of Sessue Hayakawa carved out an improbable career as one of the biggest stars of the silent film era, not least due to his “broodingly handsome” good looks.

In an industry that has, until very recently, regressed dramatically in its depiction of Asian men, Hayakawa’s stardom seems ever the more extraordinary in hindsight. 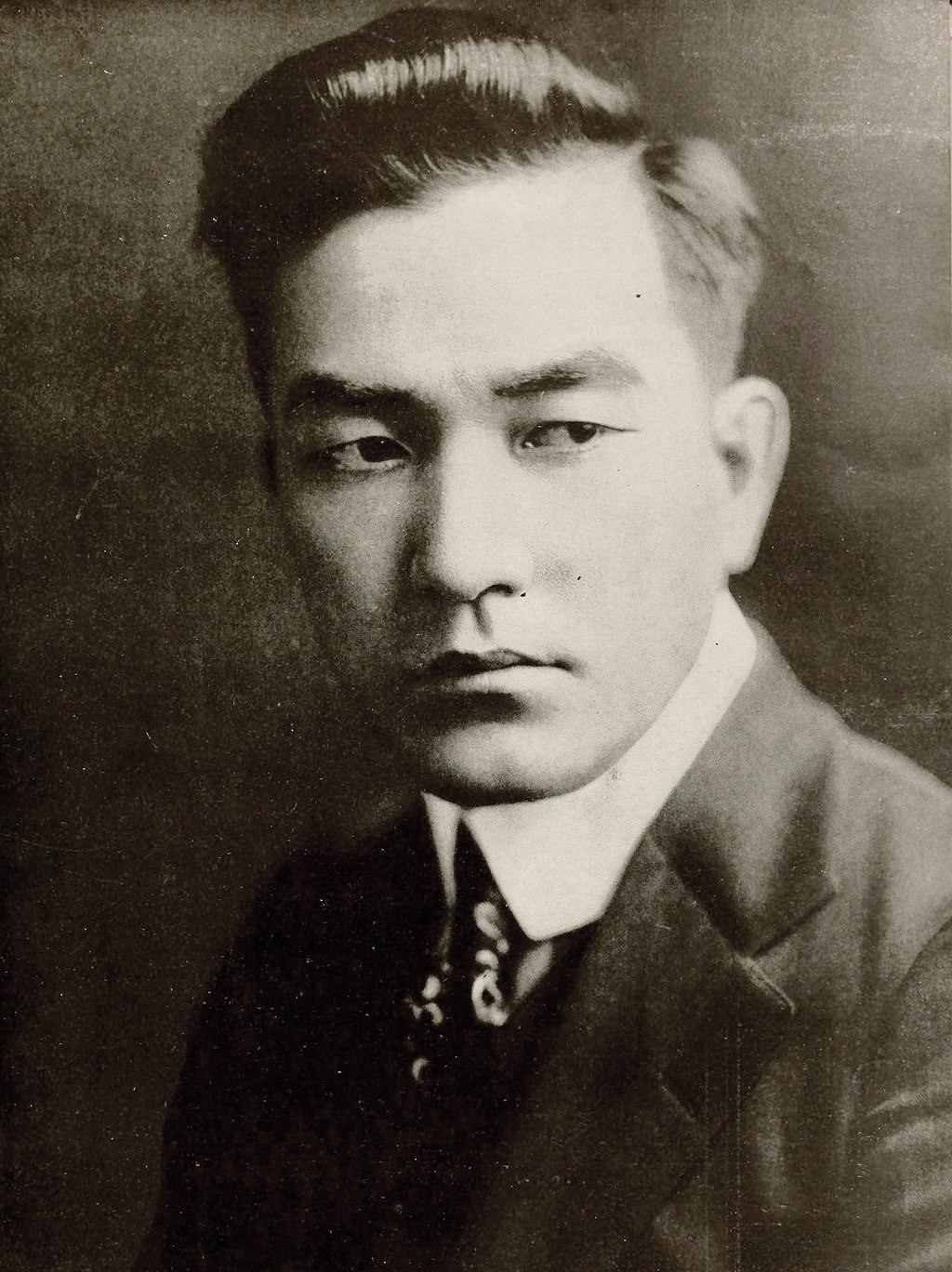 Both dashingly handsome and athletically built (he played quarterback for the University of Chicago in college), Hayakawa was a bonafide sex symbol. He commanded the hearts of millions of American women as a figure of taboo lust at a time when interracial marriage was illegal. He raked in $5000 a week during his peak in the mid-teens, and over $2 million a year through his own production company from 1918 to 1921. He drove a gold-plated Pierce-Arrow and threw some of Hollywood’s wildest parties at his castle-style mansion in Los Angeles. 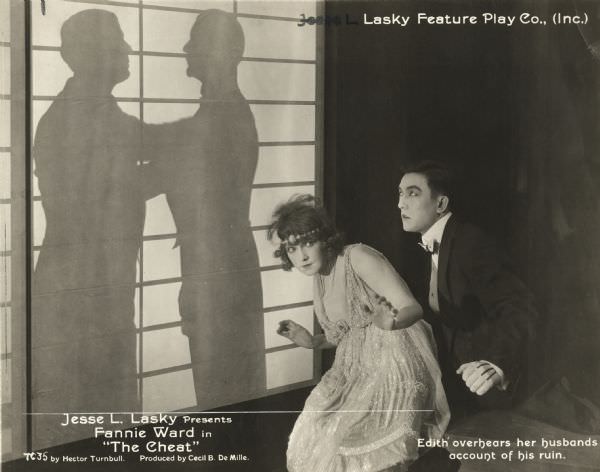 Hayakawa, who originally traveled to the U.S. to pursue an education in political economics, stumbled upon the world of acting when he discovered the Japanese Theatre in Little Tokyo in LA. After catching the eye of legendary film producer Thomas H. Ince and eventually Paramount Pictures founder Jesse L. Laskey, Hayakawa’s major breakthrough came in the form of 1915’s “The Cheat,” in which he plays a forbidden romantic partner.

“It caused a sensation,” Stephen Gong, executive director of San Francisco’s Center for Asian-American Media, told NJ.com. “The idea of the rape fantasy, forbidden fruit, all those taboos of race and sex — it made him a movie star. And his most rabid fan base was white women.” 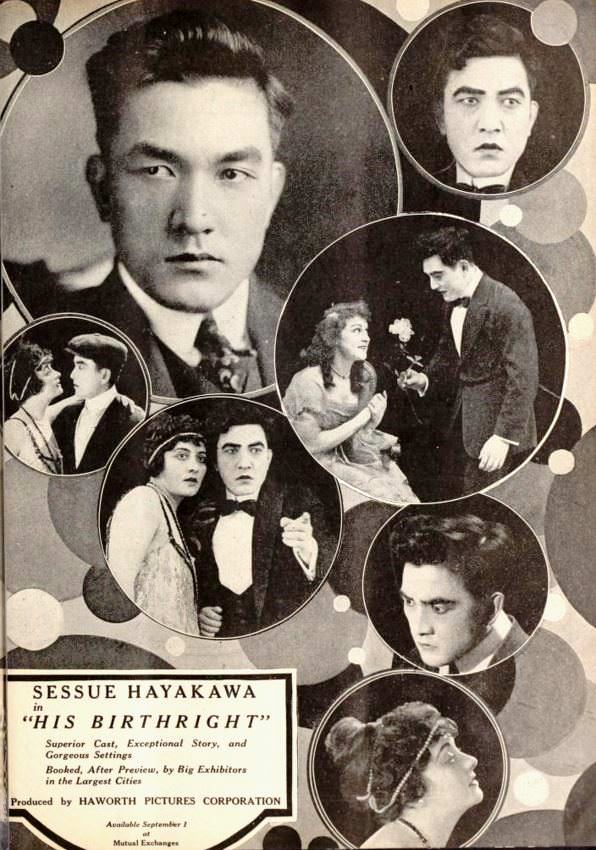 While his celebrity status exploded from there, Hayakawa found himself dissatisfied with his perpetual typecasting as either a villain or forbidden lover and formed his own production company in 1918.

All good things come to an end, however, and after several more successful years, Hayakawa’s stardom ended as abruptly as it started. Rising anti-Asian and “Yellow Peril” sentiments caused many to become resentful — or even threatened — by his massive popularity with women, leading to his potential roles being phased out slowly. This, alongside several bad business deals, led to Hayakawa leaving Hollywood in 1921. He would make his return decades later, most notably in the role of Colonel Saito in “The Bridge on the River Kwai,” and would dedicate his life after retirement to Zen Buddhism. Hayakawa died in Tokyo in 1973. 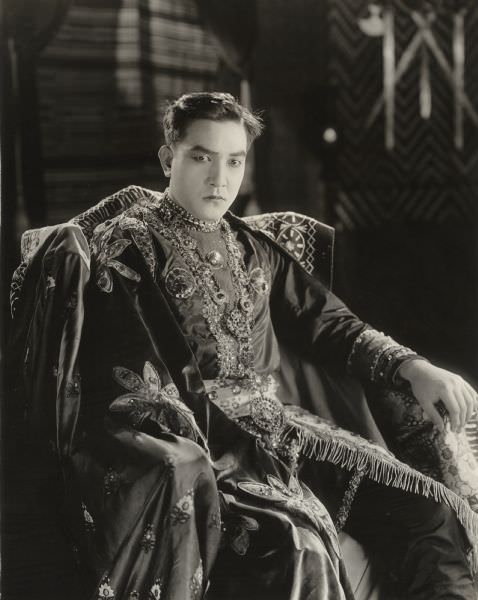 Today, Hayakawa is renowned for achieving the unprecedented in an industry notorious for desexualizing and marginalizing Asian men. The trajectory of Hayakawa’s own career during his later years in Hollywood may have been an indication of the coming storm.

Jeff Adachi, director of “The Slanted Screen,” a film about Asians in cinema, was quoted as saying, “I think if Sessue Hayakawa were alive today, he’d be shaking his head. He’d be saying, ‘I laid all the groundwork — what happened?'”

If the recent cinematic breakthroughs in Asian representation are anything to go by, however, perhaps Hayakawa won’t be alone for much longer in the ranks of America’s Asian male heartthrobs.