A Scottish con-artist has allegedly been luring gullible women and men in Hong Kong with sweet words before taking away their valuables.

The fraudster, identified as Kieran Donnelly, reportedly targeted different nationalities, tricking at least 12 women in the past two years. 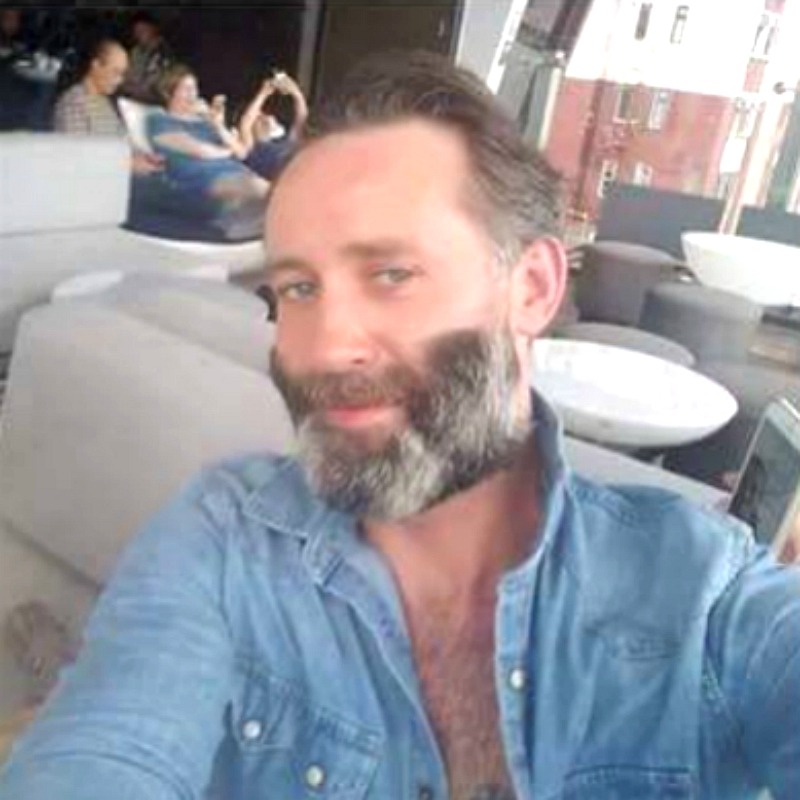 Donnelly has been seducing victims in the Central and Wan Chai area, reported local media website Dimsum Daily, which only identified him by his first name.

The 38-year-old man, who worked in digital marketing, was reportedly arrested in the past for multiple cases of theft but managed to free himself on bail. 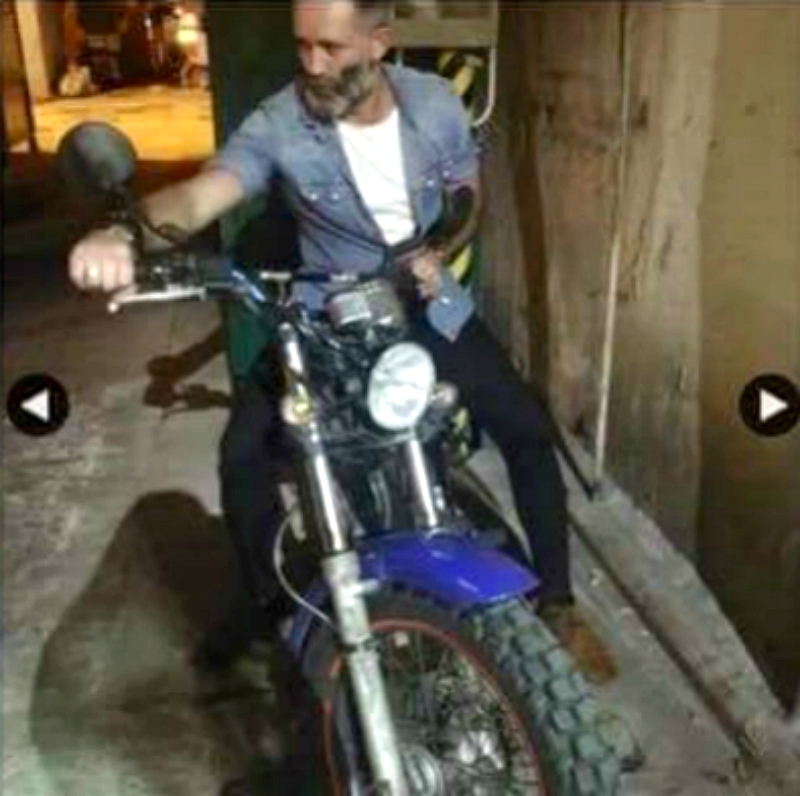 According to Dimsum Daily, Donnelly “scammed money from most of the women, hurt some of them with knives,” and also left a “string of domestic violence cases attached to him.”

Under a work permit, he has reportedly resided in Hong Kong for seven years, living in different women’s homes at the Peak, Discovery Bay and Lamma Island. 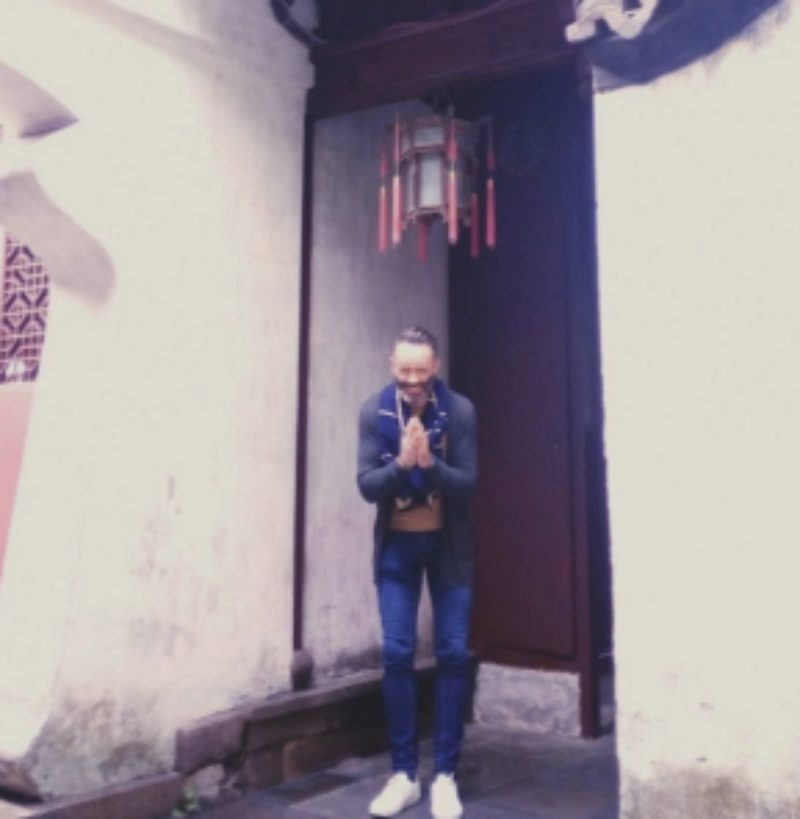 In July, Facebook user Chelsea Brown broke news of Donnelly’s scheme on a group called HK Expats, claiming that he did not only target women, but also men.

“This is Kieran Donnelly. He is a manipulative con man who has been targeting men and women in Hong Kong for several years. He tells very good sob stories and steals money and valuables from people all over the city.”

Brown may also have set up a Facebook support group for the matter, but a search as of this writing does not return a visible result.

“He can be very nice to your face but also turns aggressive and violent if things don’t go his way. This needs to end,” Brown added.

It is unclear where Donnelly is as of this writing.