A widely shared video on Chinese social media shows a massive 50-meter-tall (164-foot-tall) dust cloud as it swallows the city of Golmud in Qinghai Province.

The sandstorm, affected by a trail of cold air at ground level, occurred on July 25 and was accompanied by gale-force winds of up to 20.7 meters per second (67.9 feet per second), according to the Daily Mail. 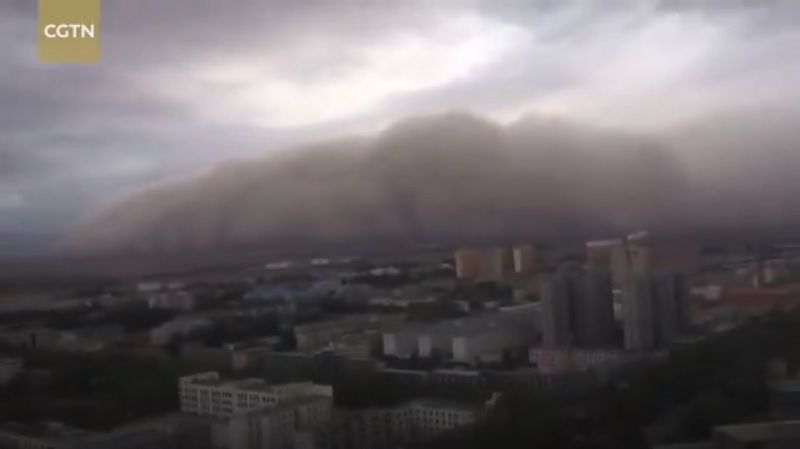 They also flashed emergency lights to help drivers and told them to drive at a maximum speed of 25 miles per hour as visibility in the city was reduced to under 600 meters (1,968 feet) and under 100 meters (328 feet) in the suburbs, China Central Television reported. 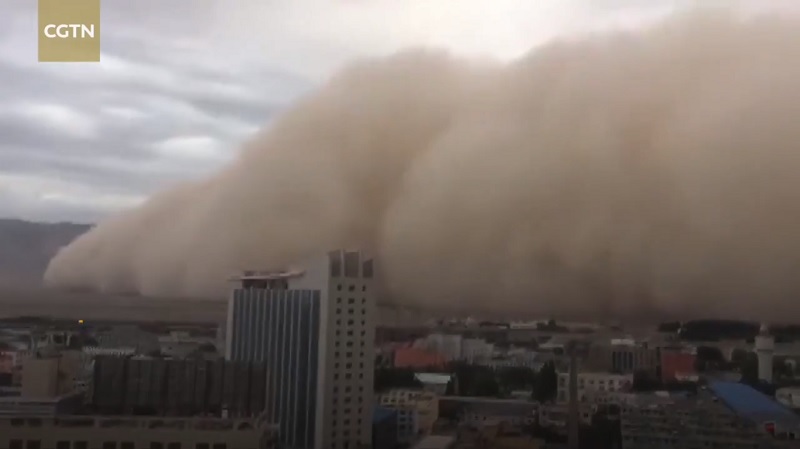 The massive sandstorm came days after the city and regions around Tuotuo River were ravaged by heavy rainfall.

Government officials have yet to report any casualties during the strong sandstorm.