The Next Indian Superstar: Ritu Phogat Begins the Journey Towards Greatness in Mixed Martial Arts

Pursuing greatness in a second arena, when you’ve already proven exceptional in your initial passion can be daunting. Imagine daring to be great, stepping out of your comfort zone as an athlete, and chasing something totally different even after your many accomplishments.

Imagine doing this when even members of your own family before you have already established the concept of greatness associated with your name. The pressure involved is likely only surpassed by the courage it takes to reach for even more.

That situation is the one in front of Ritu Phogat, a 25-year-old Indian freestyle wrestling World Champion, wildly popular in her home country, who is on the cusp of taking on the challenge to become a mixed martial artist.

After signing earlier this year with Singapore-based martial arts organization, ONE Championship, Phogat makes her MMA debut on 16 November in Beijing, China at ONE: AGE OF DRAGONS.

The entire nation of India is abuzz.

The Lineage of Wrestling Greatness

Ritu began training in wrestling when she was just eight. She was trained by her father, an Indian legend in the sport, Mahavir Singh Phogat. Ritu is the third youngest of four Phogat sisters (Geeta, Babita, and Sangita), and they have a brother as well, Dushyant.

Mahavir is a senior Olympics coach as well as a politician in India. He is such a presence in the fabric of his culture that he and members of his family were the subjects of the biographical film in 2016 dubbed “Dangal.” 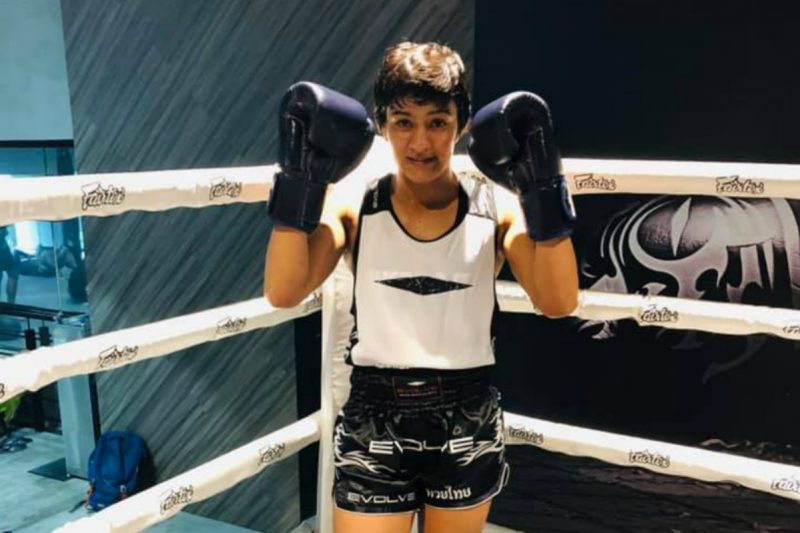 To say that the Phogat fighting family has wrestling in their blood is a massive understatement.

Ritu has followed the same patch of excellence in wrestling. She captured a gold medal at the Commonwealth Games in 2016 in Singapore and has stacked honors in the sport since. She was also a member of a professional wrestling organization in India called the Pro Wrestling League.

Ritu commanded such attention that she became the most expensive female wrestler to sign in the league. She was able to secure a ₹36 lakh INR contract with the Jaipur Ninjas franchise, and it appeared as though she was on her way to break new ground in her sport

Ritu could have continued on the path toward wrestling greatness, but she decided to carve her own way. She deviated from wrestling and decided to uncover the full spectrum of martial arts disciplines. 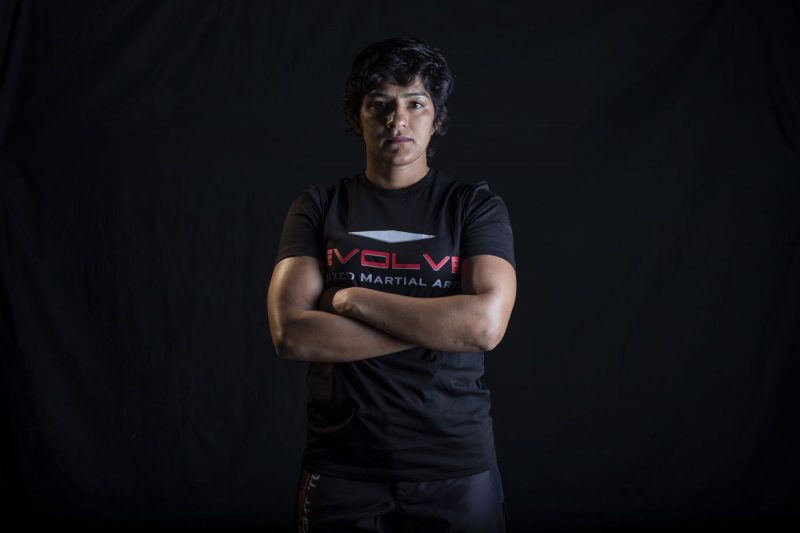 Clearly, Ritu knew that choosing Evolve would position her to receive top-notch instruction.

“I am excited to have moved to Singapore to begin my new journey in Mixed Martial Arts,” Ritu said. “My managers, Birbal Sports, introduced me to Evolve and convinced me that this is the future.”

She’s been in the gym since, honing her skills, adding valuable weapons to her repertoire, particularly in the striking arena. After months of hard work, Ritu has reached a level of confidence just a few weeks before her highly-anticipated debut.

The Promotion of Choice

The next step in the process was choosing a promotion for which to compete. Again, the connection to Singapore was likely an influence.

Ritu was wooed by multiple promotions, but in the end, she agreed to terms with ONE Championship, the world’s largest martial arts organization.

Ritu, an inspiration to many women in a country in need of more strong-willed heroines, gravitated towards ONE Championship’s values and the company’s pillars. Unlike other martial arts promotions in the world, ONE places great emphasis in the honor and tradition of true martial arts. 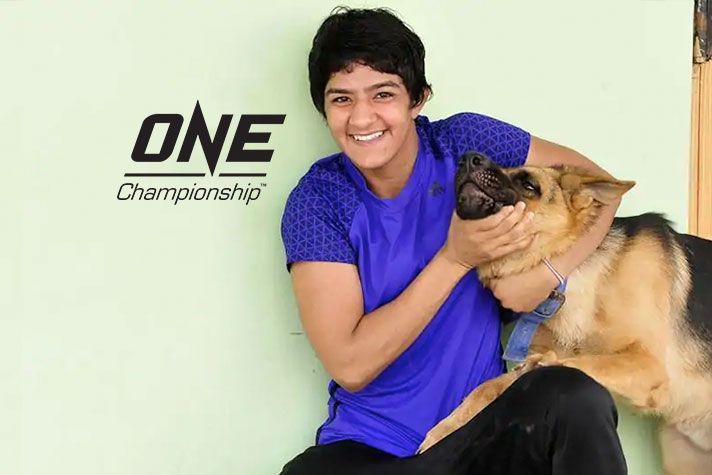 Individuals like Ritu, who look to showcase their skills and aim to inspire audiences, consider ONE Championship the place to be.

No other promotion could give Ritu a more substantial platform or produce stiffer competition. That likely played a role as a challenge in line with what Ritu had envisioned for her future.

“I just want to say that I am very happy that ONE has given me an opportunity to represent my country in MMA, and I will try my best to win as many matches for my country in my journey as a mixed martial artist,” Ritu said.

Ritu is very proud of her heritage, and she makes it clear she still represents India, even as an individual competitor in a sport that has not yet taken center stage in her home country. However, Ritu is signed with the right organization to push her and the sport to a new level in India.

Perhaps this is just the beginning, but Ritu is right where she wants to be. Her goal is to use her talent to inspire Indian women and prove to the world that anything is achievable through hard work.

With ONE Championship rapidly preparing itself for an inevitable entry into the Indian market, ONE is actively signing and showcasing Indian martial artists. Ritu’s debut comes just weeks after heavyweight Arjan Bhullar had his first match with the promotion.

There is a movement taking place in India, and if ONE Championship needs a superstar to lead the pack, perhaps they’ve already got one in Ritu Phogat.