Unnerving details have emerged regarding the case of a Vietnamese beautician who was allegedly raped and murdered by two convicted killers in Shiney Row, Houghton-le-Spring, England.

During a court hearing on Tuesday, it was revealed that suspects Stephen Unwin, 40, and William McFall, 51, managed to eat curry as their 28-year-old victim Quyen Ngoc Nguyen lay dying on the floor, Chronicle Live reports.

It was previously reported that Unwin and McFall subjected the young mother to a five-hour suffering before killing her in Unwin’s home in Houghton-le-Spring last year on Aug. 15.

Both suspects have been previously convicted of killing elderly people during separate violent burglaries. The two reportedly met each other in prison and joined forces after they were released from their life sentences.

“Did you and Stephen Unwin cook and eat a curry about this time?” Prosecutor Jamie Hill QC asked McFall during his questioning.

“At some point.” he replied.

“With someone, you told us, dead lying on the floor, you attended to your own needs to have a meal?” Hill prodded.

McFall said most of the curry were thrown away, insisting that he did not eat all the curry because he felt ill.

The court, in the presence of a jury, heard that Unwin broke into an elderly man’s home on Christmas Day in 1998. He reportedly beat and stabbed a 73-year-old man inside the victim’s home in Houghton-le-Spring, which he torched afterward. While he was jailed for his crimes, Unwin walked free in December 2012 after he was released on licence just 14 years after his murder conviction. 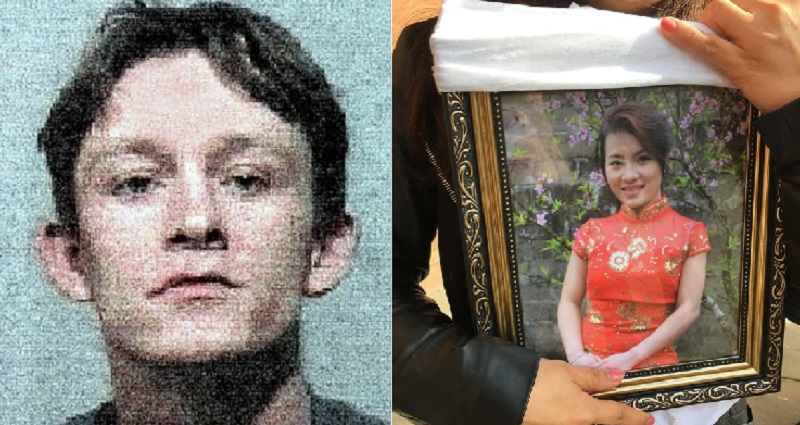 The hearing also covered McFall’s crime of bludgeoning an elderly woman to death in 1996. Martha Gilmore was 77 when she died from the intruder’s hammer inside her home in Carrickfergus, County Antrim, Northern Ireland. Like Unwin, McFall was jailed but released on licence 14 years later in October 2010.

Both of them continue to deny raping and murdering Nguyen, but have blamed each other for the crimes.