Kunxun, a female puppy who was bred using the DNA of an award-winning police dog, started her training at the Kunming Police Dog Base in Yunnan, China.

Kunxun, a female puppy who was bred using the DNA of an award-winning police dog, started her training at the Kunming Police Dog Base in Yunnan, China. 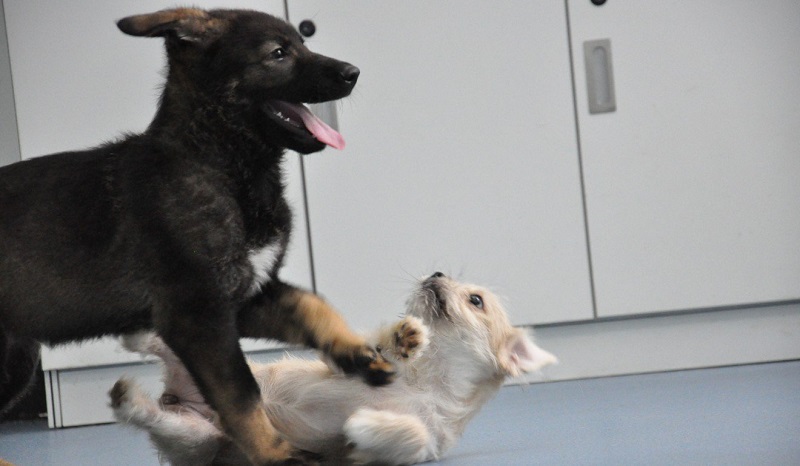 Kunxun, a 2-month-old Kunming wolfdog breed described as the ‘Sherlock Holmes’ of police dogs, was born after scientists took DNA samples from a 7-year-old female dog named Huahuangma, according to the South China Morning Post.

The project, which was carried out by Yunnan Agricultural University and Sinogene, a Beijing-based company that specializes in cloning animals for commercial use, used an egg taken from another dog.

The egg was then implanted into a surrogate mother along with the genetic materials extracted from Huahuangma. 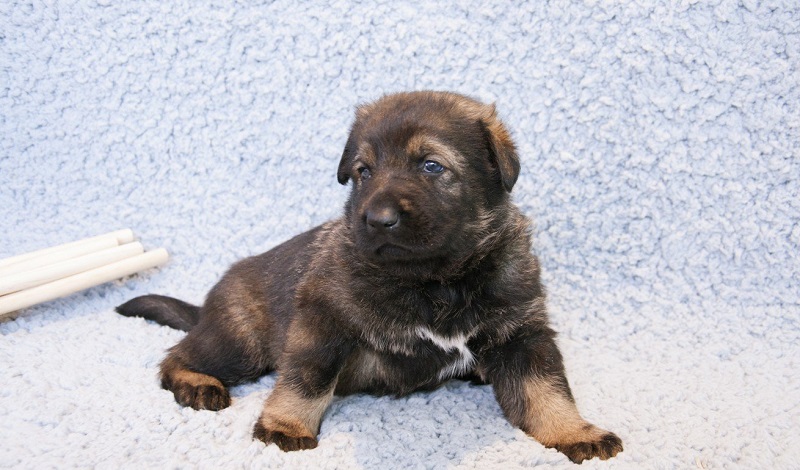 “The surrogate was a gentle beagle. To prevent complications and improve the survival rate, we carried out a caesarean section,” Liu Xiaojuan, a project technician for Sinogene, told Science and Technology Daily.

Beagles are reportedly the standard breed used by the company when doing lab work.

The authorities went with the cloning as it would have taken years before they find a police dog as good as Huahuangma, who is described by the Kunming Police Dog Base as “one in a thousand.” 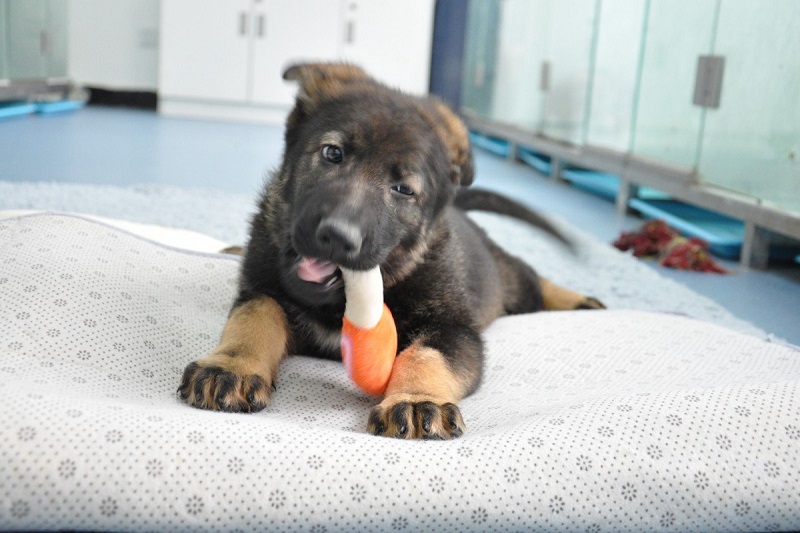 “Currently, police dog cloning is still in the experimental stage. We hope in the next 10 years, once the technology becomes more sophisticated, to mass clone exceptional police dogs,” said Wan Jiusheng, an analyst in the project.

After arriving at the training center, Kunxung adjusted very well to her new surroundings and exceptionally performed certain tasks such as finding hidden food. 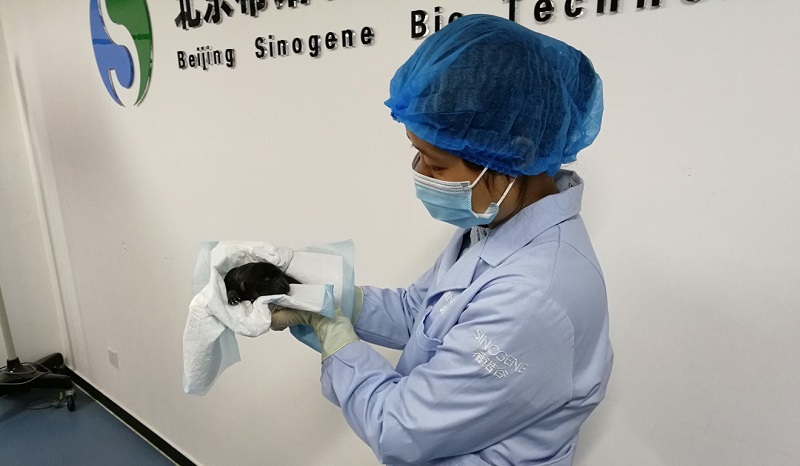 “She is friendly to humans, sociable and alert,” Wan said.

The puppy will continue her training for six months. Then, she will enter a “university” and be trained in specialized fields, including tracking, drug detection, security and evidence detection.