A politician from the Bareun Mirae Party in South Korea discussed the possibility of exempting K-pop group BTS from the mandatory military service and is calling for a change to the policy.

While speaking at a general meeting at the National Assembly Defense Committee on July 25, Ha Tae Kyung revealed that many people have been asking for members of the K-pop group to be exempt from the mandatory military service. 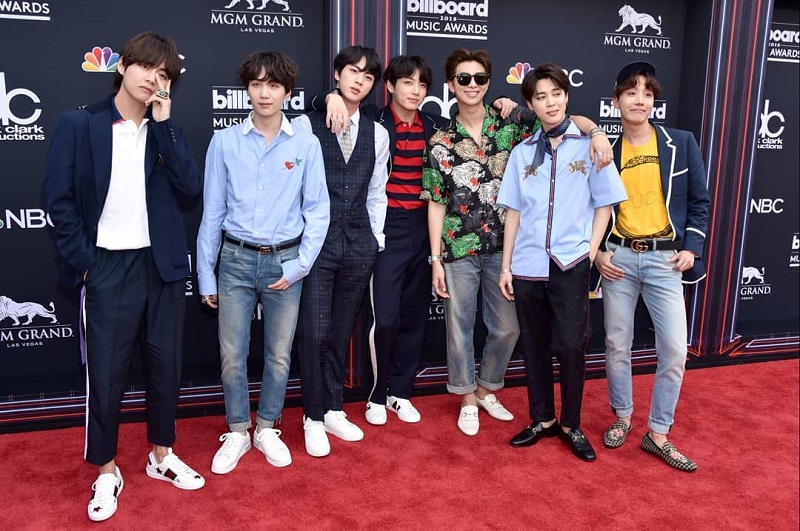 “Psy made a world record with YouTube views. The influence he had on the people around the world was tremendous. However, everything that is capable of giving dreams and inspiration to the younger generation has been omitted from the military exemption list,” he added.

“You can find a winner of a ballet competition (on the list) but not a winner of b-boying competitions. There’s none for winners of e-sports competitions/gaming which dominate the world. There’s also none for film,” Ha Tae Kyung continued. “There needs to be a reform that suits the level of the younger generation.” 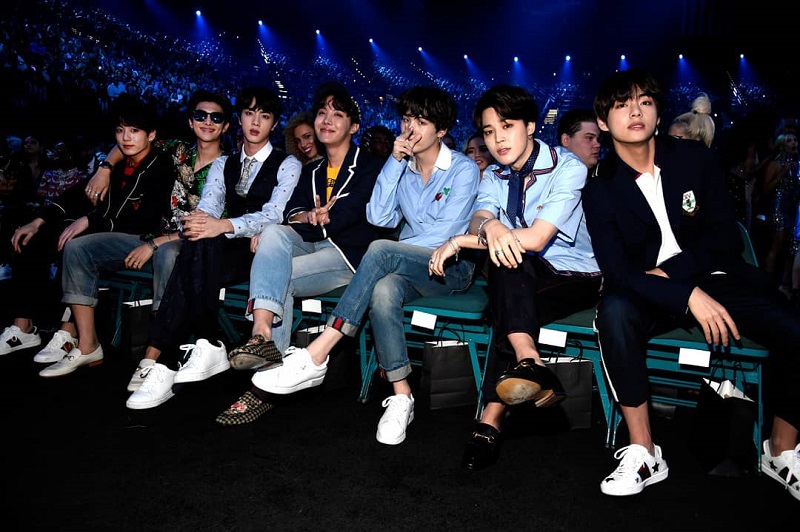 Korea’s military law states that candidates who have special abilities in the field of arts or athletics will spend four weeks at basic military training centers with other recruits. They will then continue to serve as public service workers in their fields for 2 years and 10 months instead of being an active soldier, Soompi reported.

Athletes who compete in the Olympics and win bronze or higher are eligible for the special exemption as well as those who come in first place in the Asian Games.

“The issues on military exemption is decided in discussion with the Ministry of Culture, Sports, and Tourism,” Military Service Director Ki Chang Soo said.

“It shouldn’t be hard if we can gain national agreement (from citizens). We will overlook the issue so it could be met in realistic terms,” he added.