A Chinese company has reportedly created an image with a resolution so high that people’s facial expressions can be visible from thousands of meters away when zoomed in. 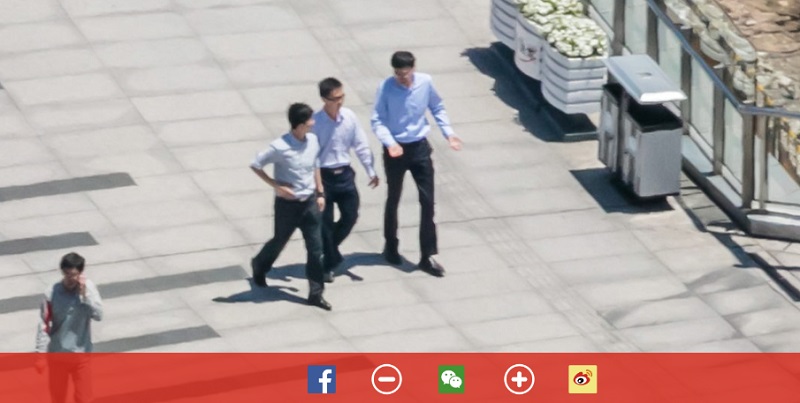 The image was made possible by a company called Jingkun Technology (BigPixel), Business Insider reports. 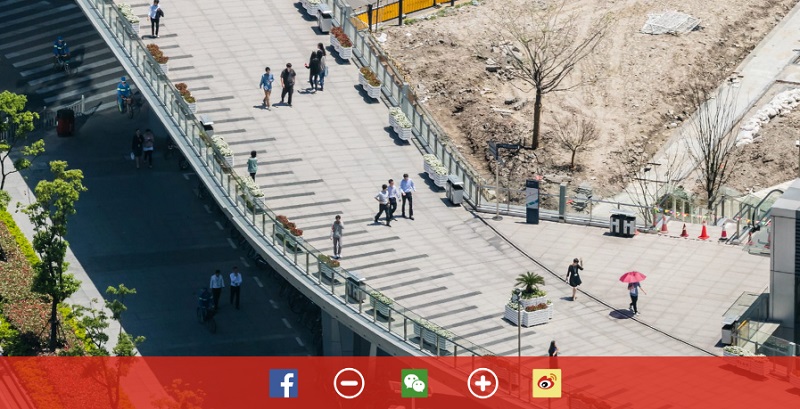 Taken from atop the Oriental Pearl Tower in Shanghai, China, the photographic marvel reportedly has an unprecedented 195-gigapixel resolution. 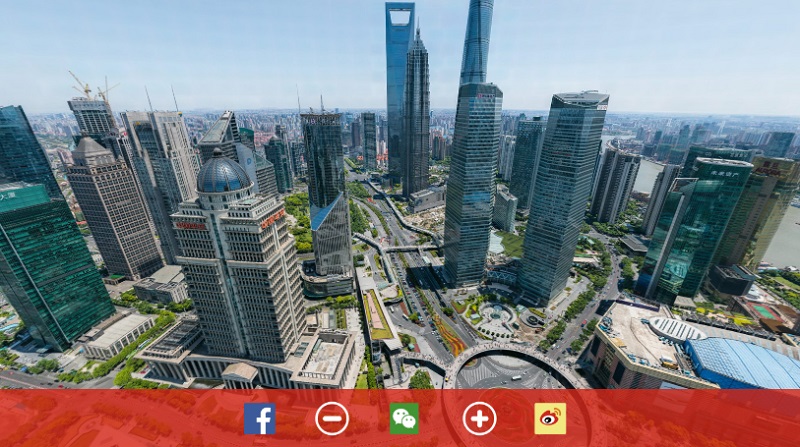 When the image first emerged on social media, netizens were convinced that the image was taken by some futuristic Chinese satellite “quantum technology.” 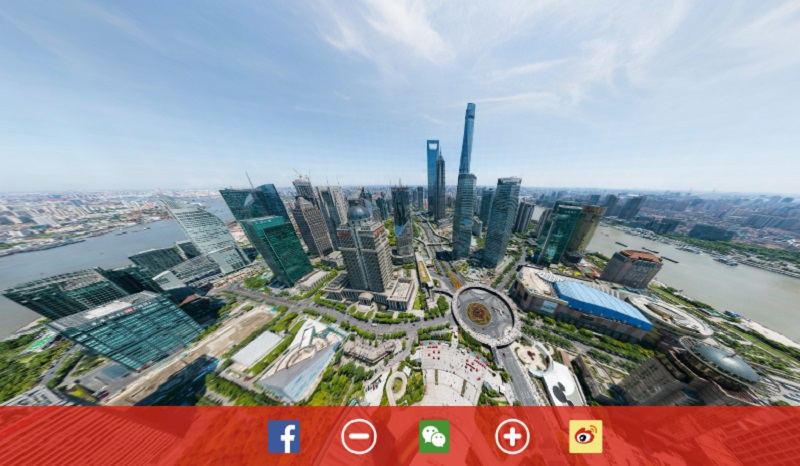 According to BigPixel, it’s a collection of images taken over a few months and integrated together to form one gigantic image. 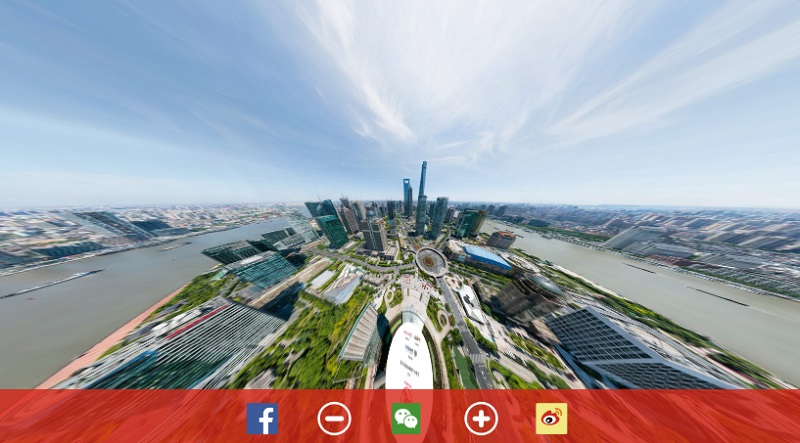 The technique, called “image-stitching technology,” allowed the firm to create photos that are over 2,000 times as precise as those captured by an ordinary camera.

The firm has also created a mesmerizing 360-degree snapshot of DanDong, North Korea and a magnificent view of a beach in Thailand. Check out the zoom feature for the image here.