Ho Huu Hanh may not have been born with arms, but he is proving to be more than capable of excelling in school and creating a bright future.

The 20-year-old student from Vietnam was recently accepted at Lac Hong University, where he is set to study Information Technology Engineering, Phu Nu Online reported.

As a congenital amputee, growing up had not been easy for Hanh in his hometown of Dong Nai province. 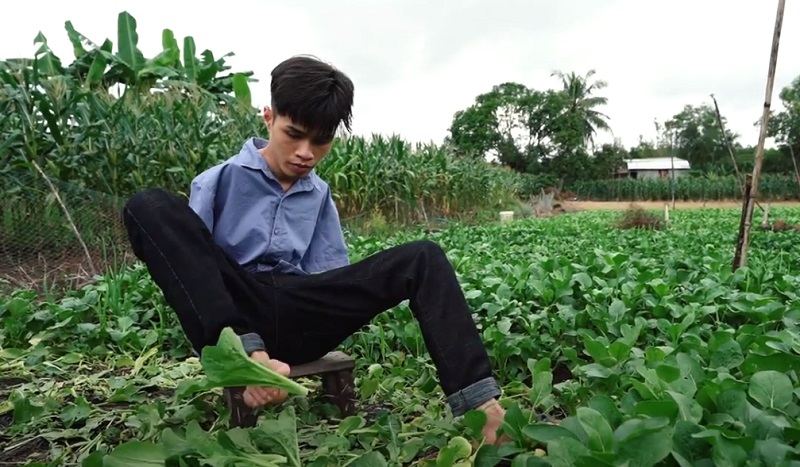 His mother shared that as a child, Hanh had to visit the hospital multiple times after crashing while trying to ride a bicycle. At age 5, he was already riding a bike and swimming well, according to Bao Dong Nai. 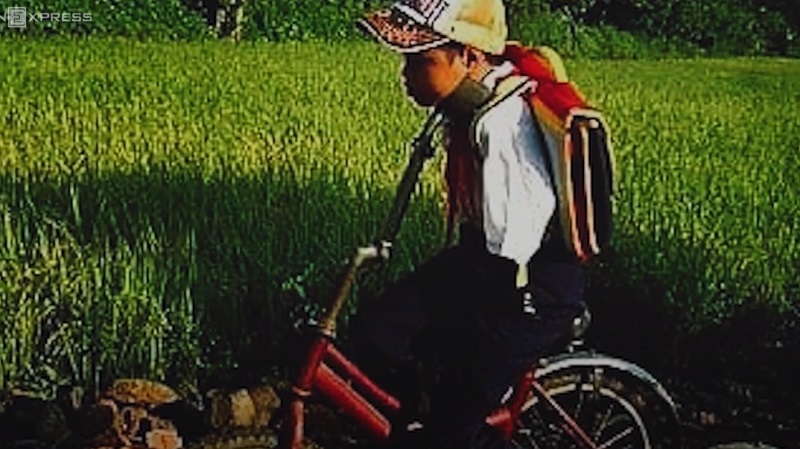 Hanh, who has developed the use of his two feet to use chopsticks for eating when he was younger, had to learn to turn the pages of a book and write notes as well in school.

Eventually, Hanh was able to use his toes for drawing, typing on a computer keyboard and others. In the second grade, he won an award for his neat writing and continues to get high grades. 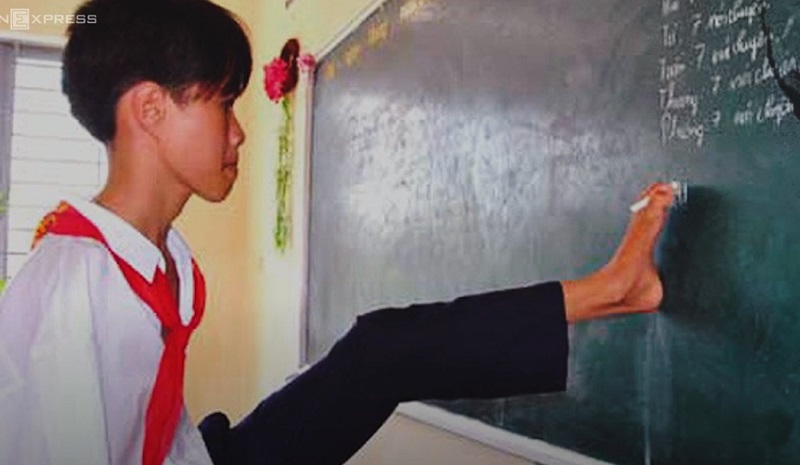 Throughout his school life, some of his classmates and teachers have given him the nickname “penguin.” The nickname, a far cry from the “monster” his neighbors bestowed on him when he was younger, has become a term of endearment for the student. 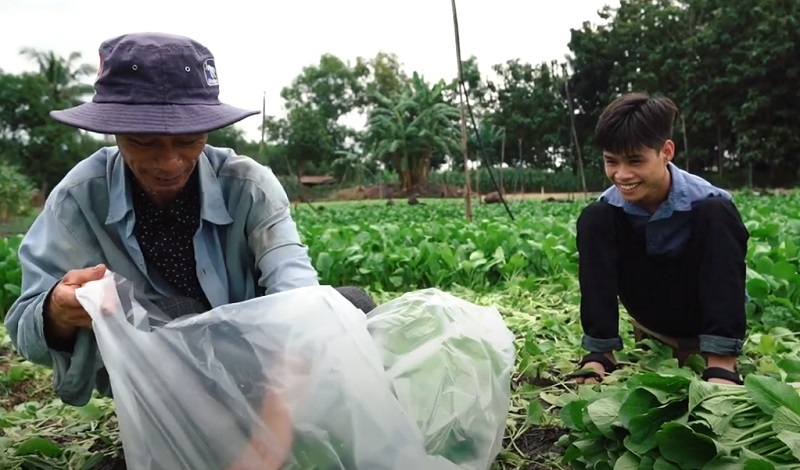 It also gave him the motivation to challenge himself and prove to others that even “penguins” can fly. 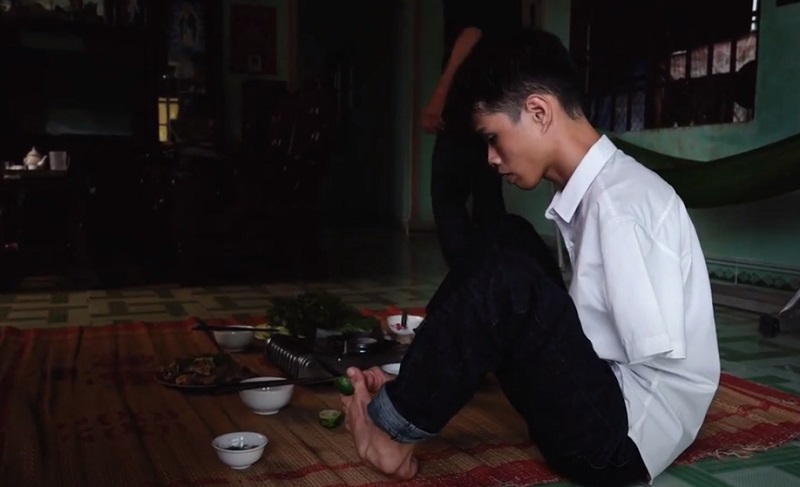 Hanh hopes to someday work for Google, a dream he nurtured after he was flown to Singapore last year to meet with the company’s regional director in charge of Vietnam, Laos and Cambodia.

With his determination and support from a growing number of people that believe in him, there is no dream too high for this flying penguin.