Pandas are already incredibly adorable animals, but these pandas won hearts from all over when they went bananas over the first snow of the year in northeast China. 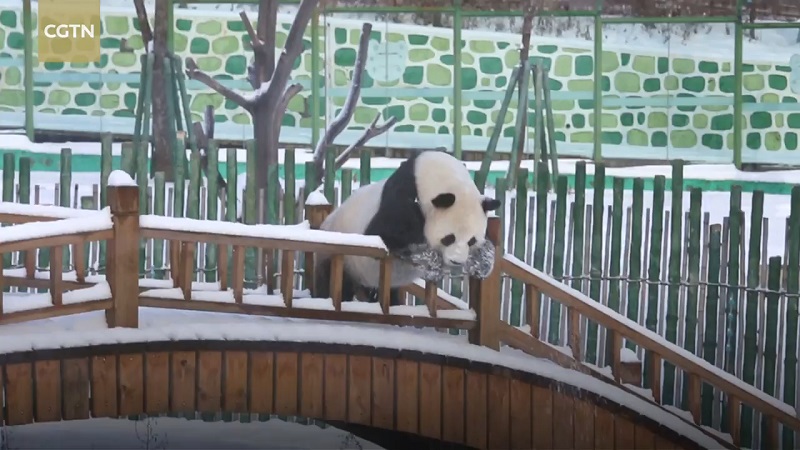 According to CGTN, the first snow of the year has finally landed in the city of Harbin, located in the Heilongjiang Province of China on Oct. 28, and the pandas there couldn’t be any happier.

The pandas, 12-year-old Sijia and 10-year-old Youyou who both live at the Yabuli Ski Resort in Harbin, were pretty ecstatic by the sight of snow, Daily Mail reported. 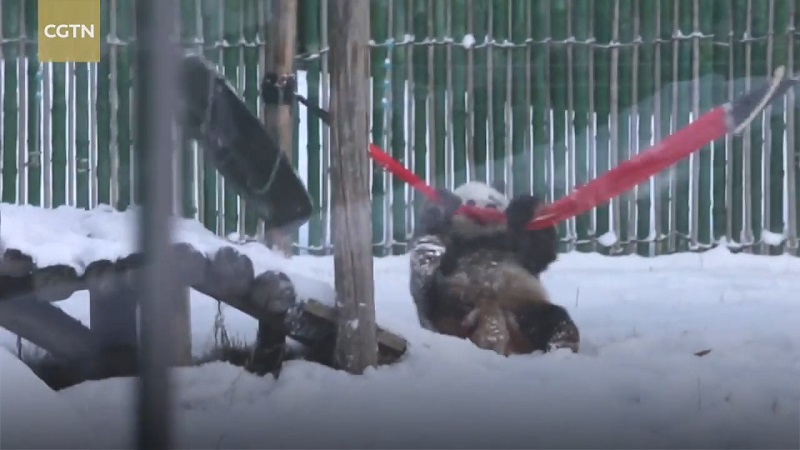 They literally run, fall, roll on the ground, and all sorts of other shenanigans as they play around in the white snow. 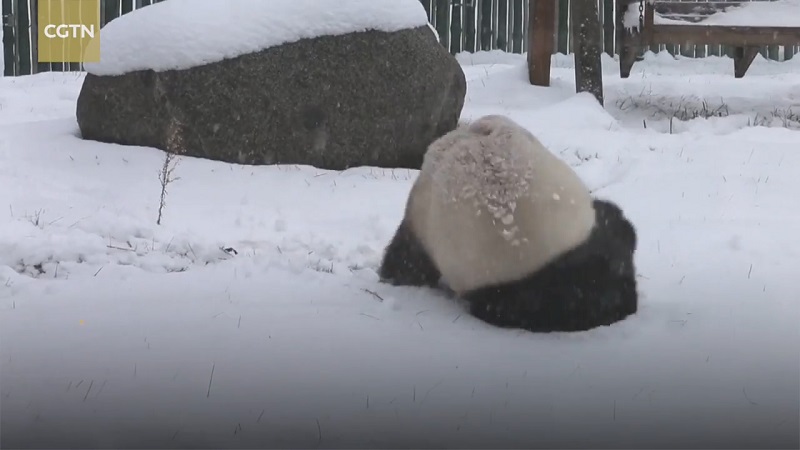 While speaking to state broadcasting network CCTV, panda keeper Zhang Quanfu explained that the snow had covered the area and hid the smell that these animals were used to, which made them curious to explore this new surrounding. 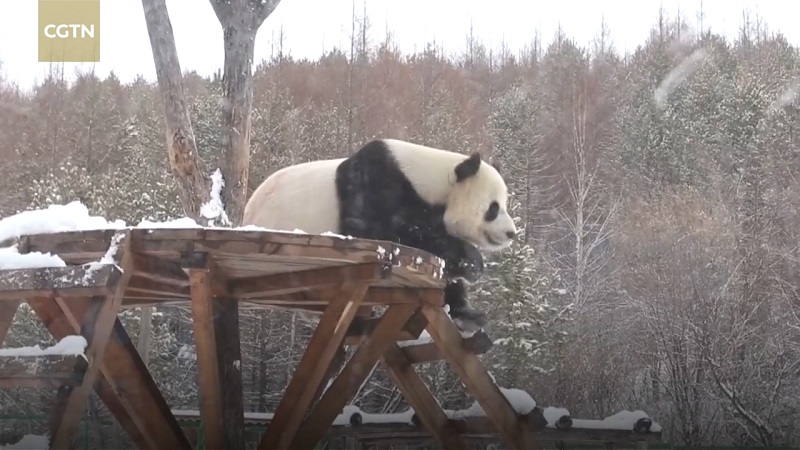 “The snow was about 20 centimetres (8 inches) thick, and it was very fluffy,” Zhang told the network. “To the pandas, it was like playing on a mattress.”

Both Sijia and Youyou have been at the Yabuli Panda House since 2016. They came from a much warmer climate in southwest Sichuan province, said in the report. And by the looks in the video, it appears like the two bears have fully adjusted to the climate of northeast China rather well. 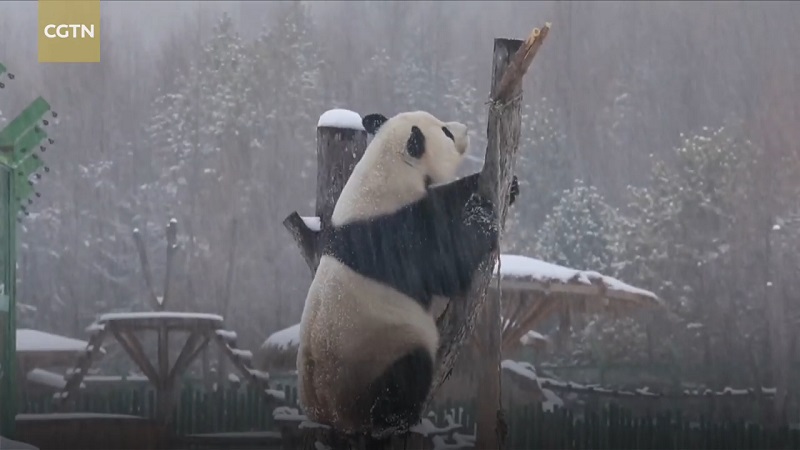 In fact, the temperature in the area, which can drop to zero degrees, is the ideal temperature for pandas to roam around.