In 2017, “Pachinko” became a critically acclaimed New York Times bestseller and a National Book Award finalist for weaving together the excruciating tale of a displaced Korean immigrant family in Japan through occupation and war.

“This is the story of Sunja,” series creator and Executive Producer Soo Hugh says in the clip. “A poor Korean girl who becomes pregnant and has to travel far from home to start a new life in a country that doesn’t even want her.”

The story is explored through the eyes of multiple generations but anchored around Sunja, a poor fisherman’s daughter with an unshakable will to pursue a better life for her family. 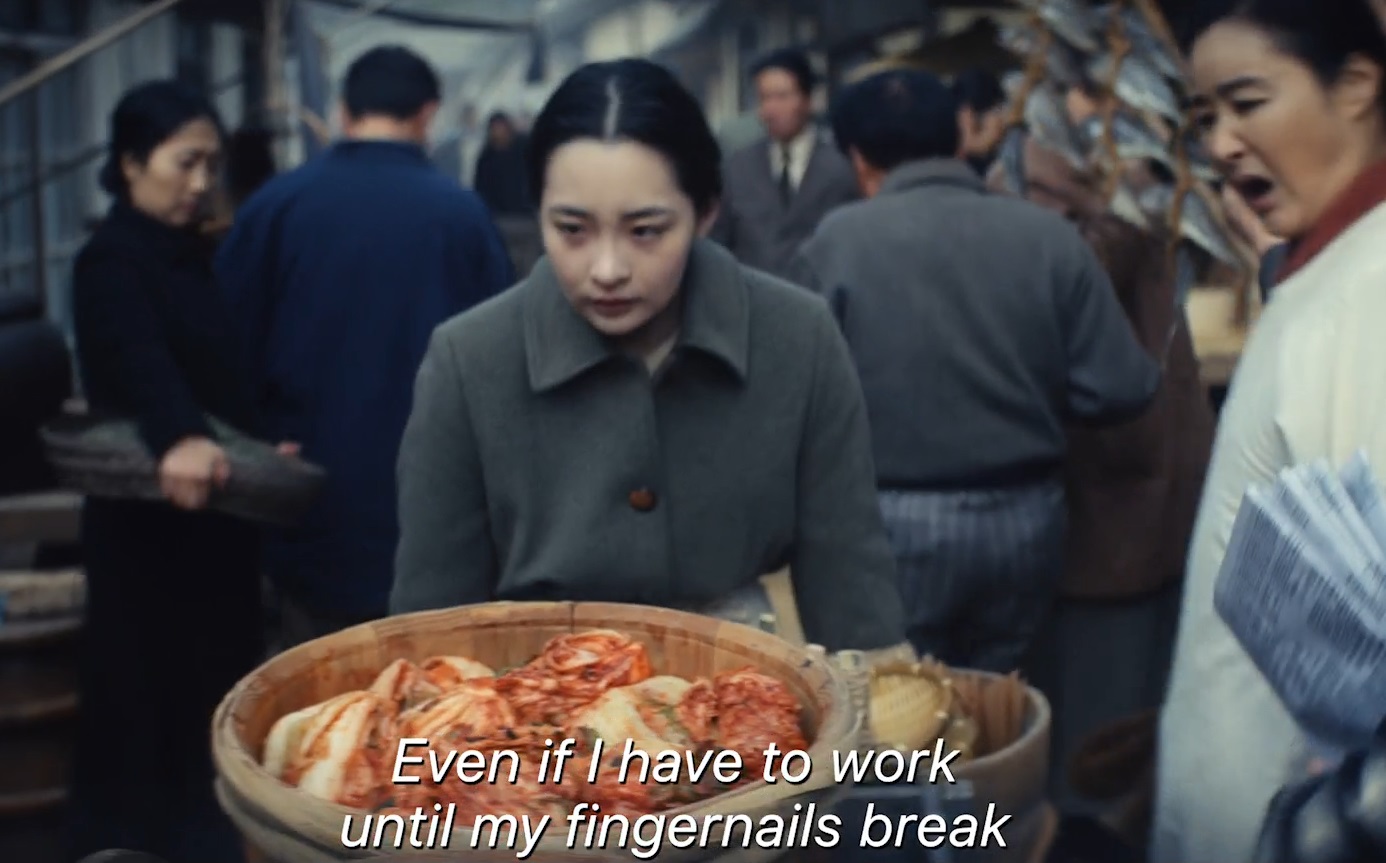 “We are the result of the trials and tribulations and experiences and decisions made by those who came before us,” adds actor Jin Ha (“Devs”), who plays Sunja’s son Solomon.

The clip cuts between scenes of a young yet haggard Sunja peddling kimchi to a much older Sunja and the modern, bustling streets of New York and aerial shots of Japanese skylines. The series takes an ambitious dive into racism, love and trauma faced by four generations. 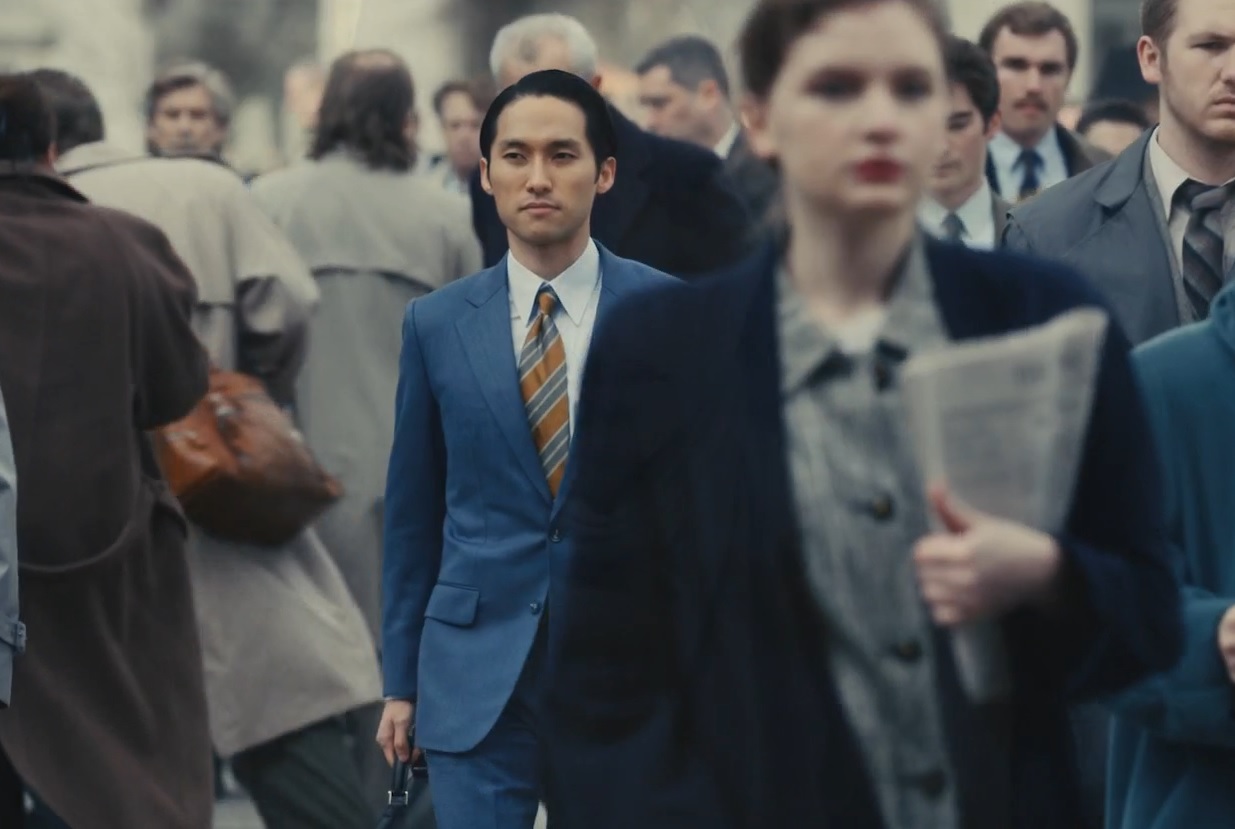 “Pachinko” is set to premiere on March 25 on Apple TV Plus. Watch the exclusive “Inside Look” below: