Chinese New Year is fast-approaching, with its familiar red and gold colors making their 2020 debut in early January. In the same vein, Singapore-based martial arts organization ONE Championship has just announced it has released limited edition Chinese New Year merchandise.

Being that this is the year of the rat, ONE Championship will release a special Demetrious “Mighty Mouse” Johnson shirt, available in the United States on Amazon starting January 24 at a reasonable price of $49 USD. 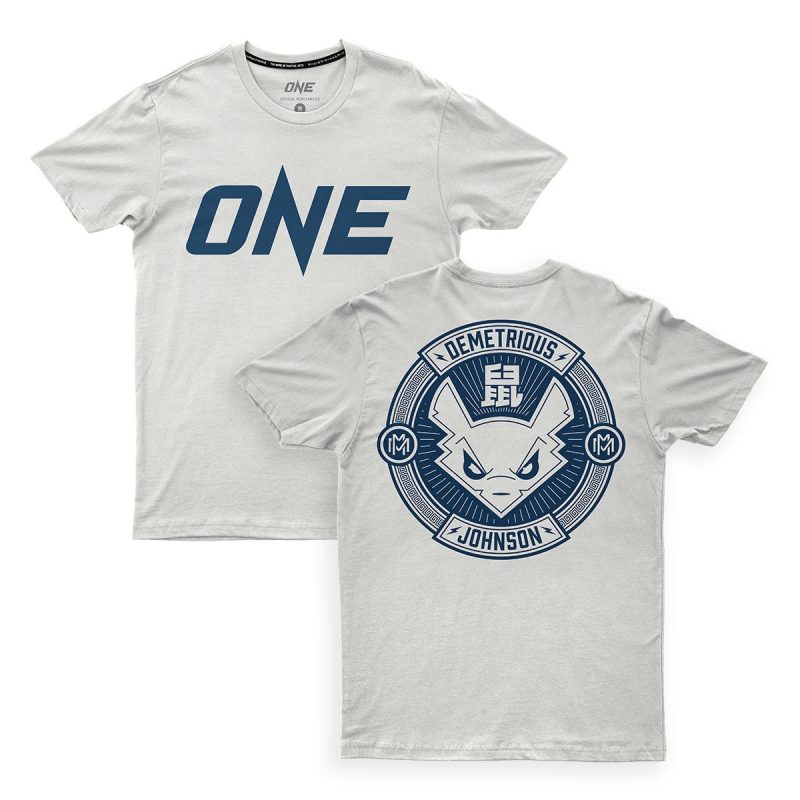 Johnson, who joined ONE Championship in early 2019, won the highly-acclaimed ONE Flyweight World Grand Prix Championship on the strength of three straight victories over Yuya Wakamatsu, Tatsumitsu Wada, and Danny Kingad.

He returns to action to challenge for the ONE Flyweight World Championship against Brazilian reigning titleholder Adriano “Mikinho” Moraes.

The other shirt, an intricately-designed red ONE Championship logo shirt with Chinese cultural patterns is already available to fans in Singapore.

Sportshubtix, ONE Championship’s official ticketing partner in Singapore, is bundling the official CNY 2020 T-Shirt with tickets to the upcoming ONE: KING OF THE JUNGLE event scheduled for 28 February at the Singapore Indoor Stadium. 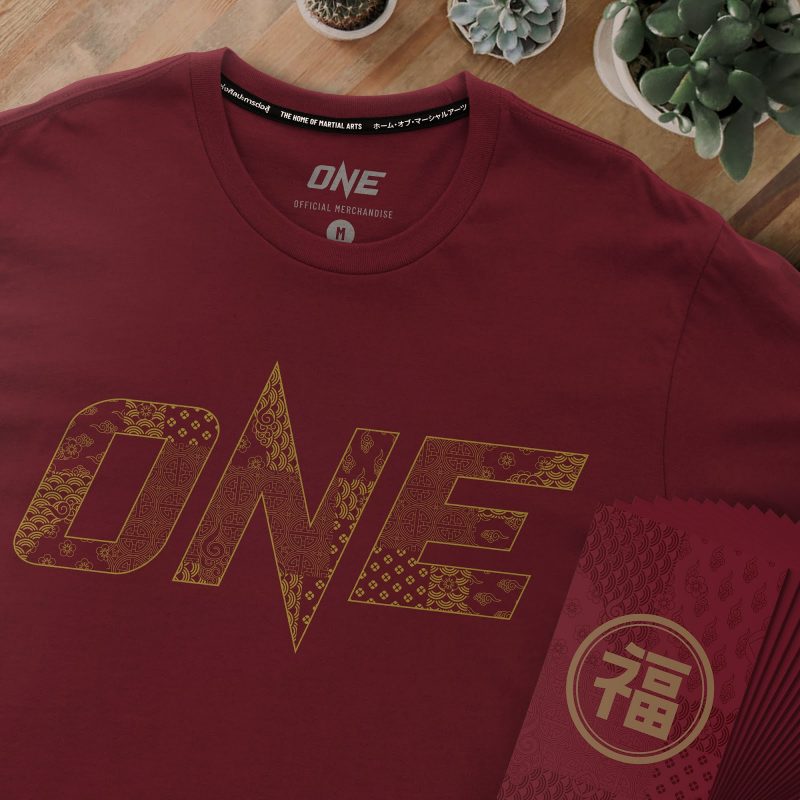 The Limited Edition CNY Festive Bundle starts from $88 SGD, which includes five (5) red packets, and a stylish Mandarin Orange bag. Prices vary depending on ticket category. You can also buy the shirt separately for $49 SGD.