A family who has operated a pawn shop in NYC for decades recently had their shop looted and vandalized during a riot in the Fordham neighborhood.

When the Shen family tried to stop the looters, they were chased, attacked and robbed, leaving one person seriously injured. 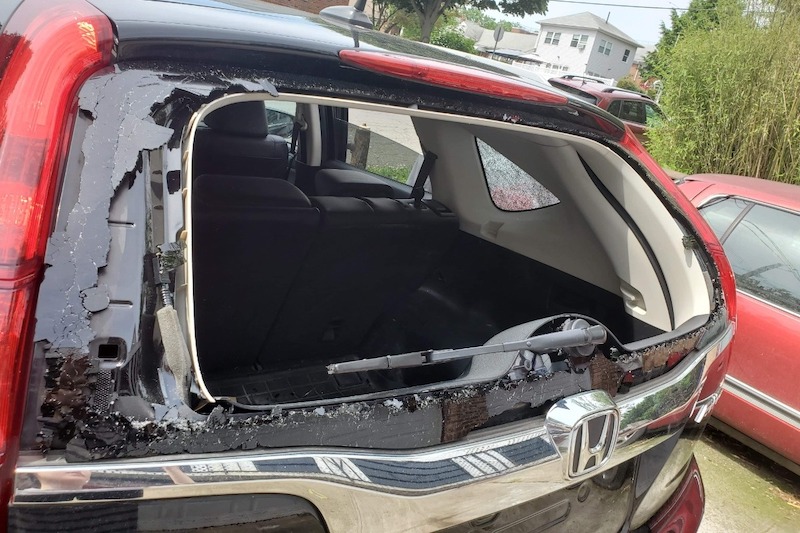 What happened: The Shen family has been running GoldCash Inc, a small pawn shop on East 188th Street in the Bronx for the last 40 years. On June 1, the Shens received a security alert about a break-in and rushed to the store. When they got there, hordes of looters allegedly forced their store gate open and flooded in. The family tried to keep important items safe but to no avail. 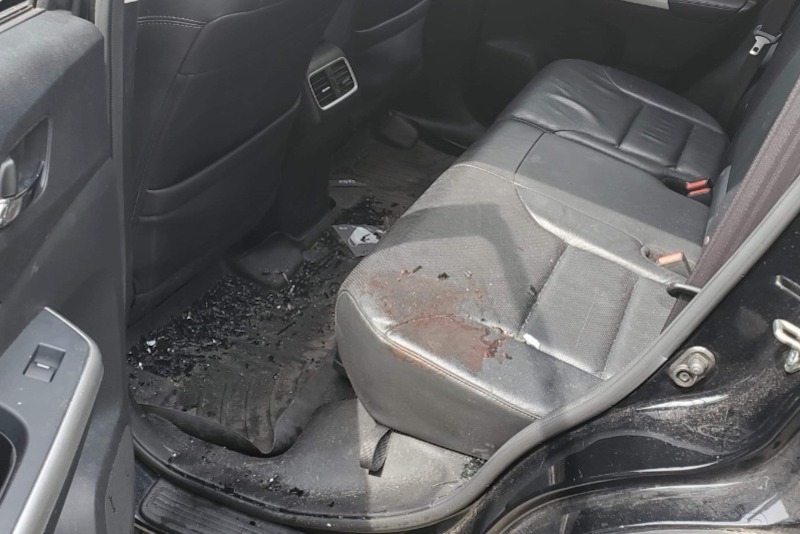 The aftermath: Wendy Shen, Jessalyn’s mom, initially entered the ICU with a severely fractured femur but was recently downgraded after two surgeries. She is currently waiting for a third surgery later this week. 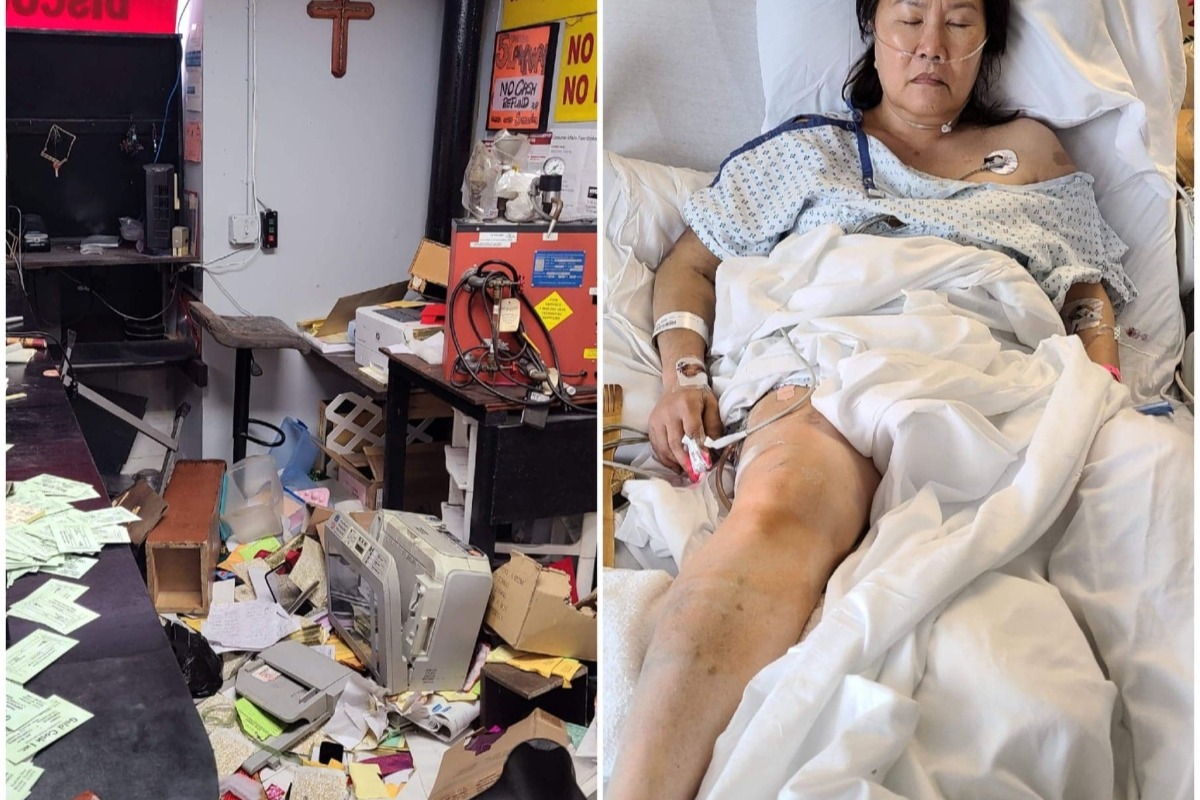 The future of the store: Jerry says he might re-open the store on a short-term basis but is unsure of its future.

“It makes you think, is it worth it?” Jerry told NY1. “Maybe we just close the store and leave the community. It’s not worth your family’s life to keep the business going.” 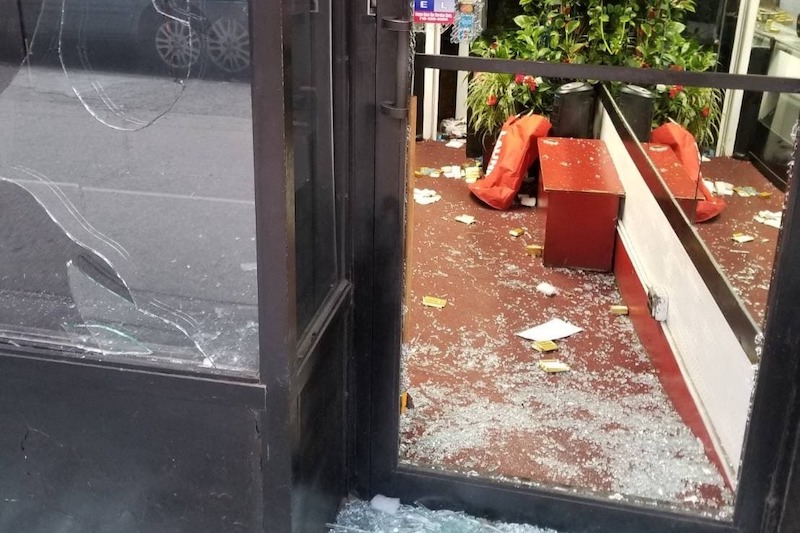 Separating looters from protestors: Despite the incident, Jessica and her family emphasized the importance of supporting the #BlackLivesMatter movement and protestors.

“Black lives matter. Black communities matter. This movement matters. These protests matter. We need to bring justice to the lives lost and healing to the communities. The Fordham community needs healing now. Please support the families and businesses that have been affected. I thank everyone that has come to the aid of my family and the heroes that work at St. Barnabas Hospital and SeniorCare EMS,” she wrote. 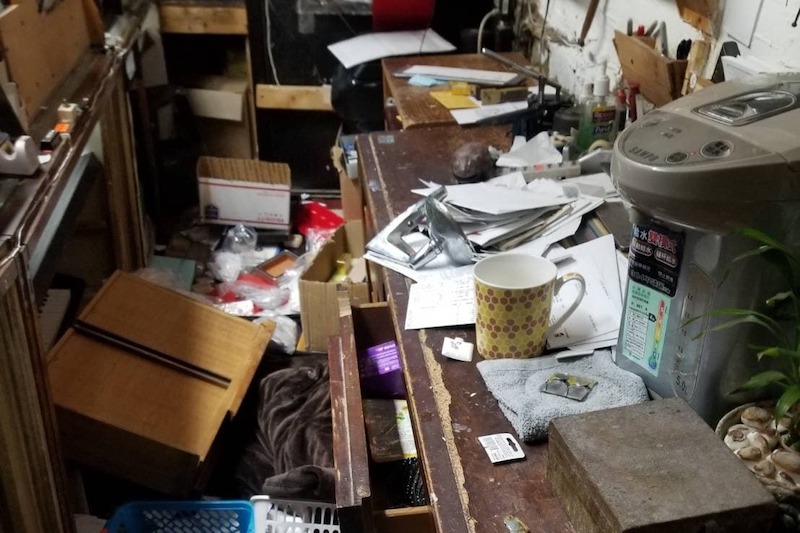 How you can help: Donate to the family’s GoFundMe which has a goal of $50,000. If anyone has information regarding the individuals caught on the security camera footage below, contact the 46th Bronx precinct at (718) 220-5211. 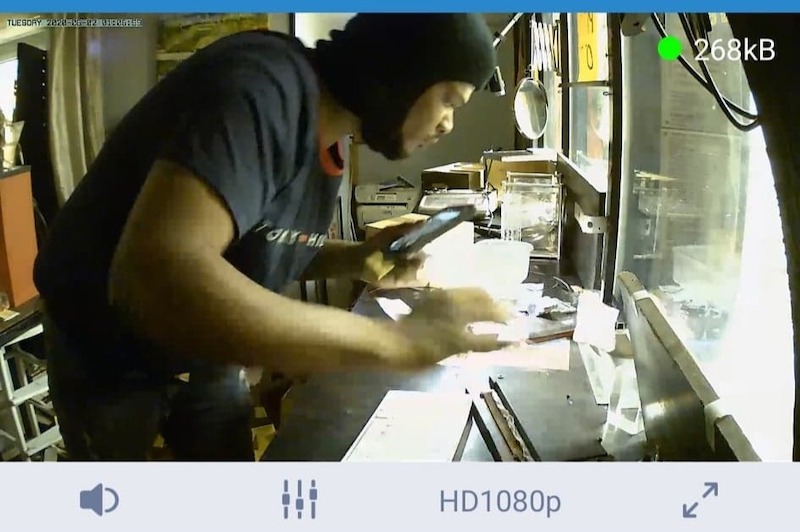 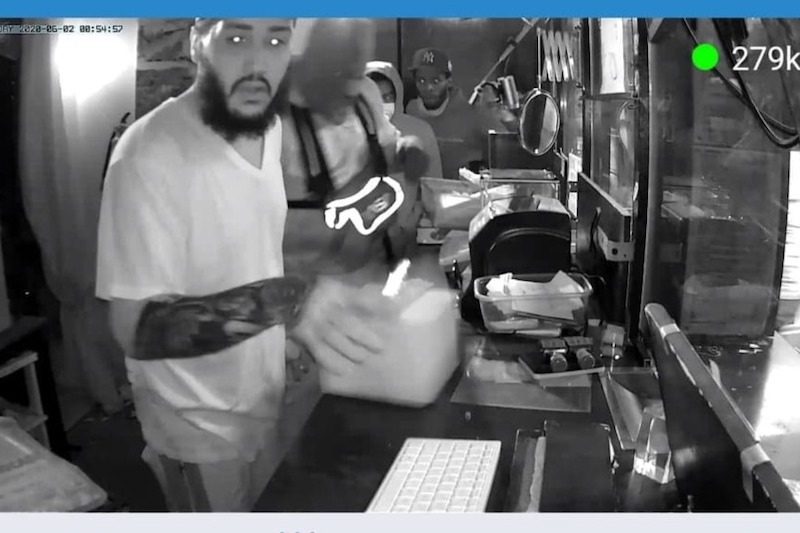 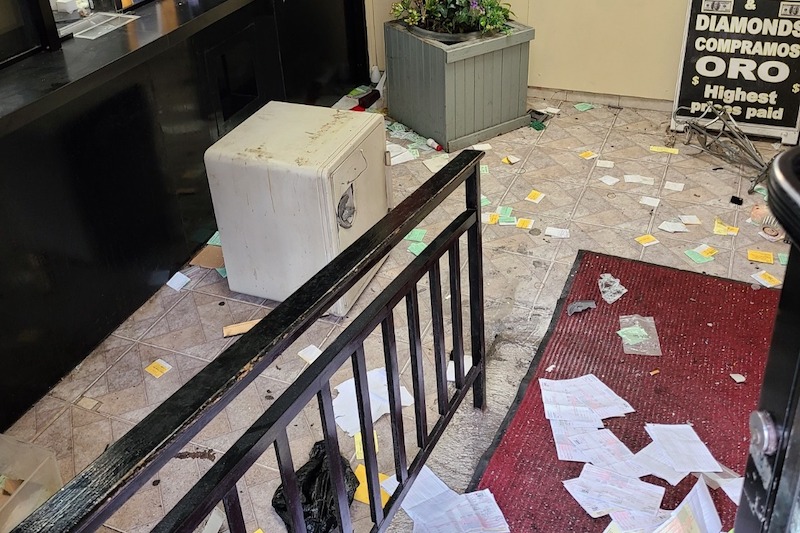 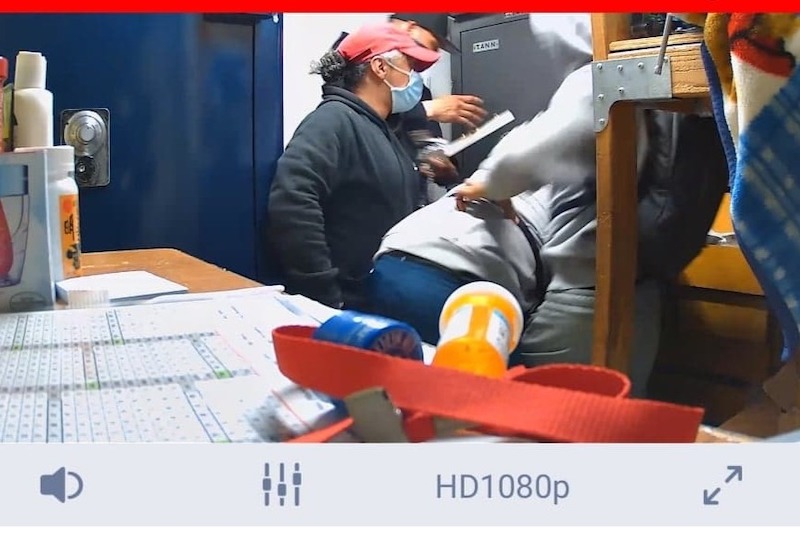 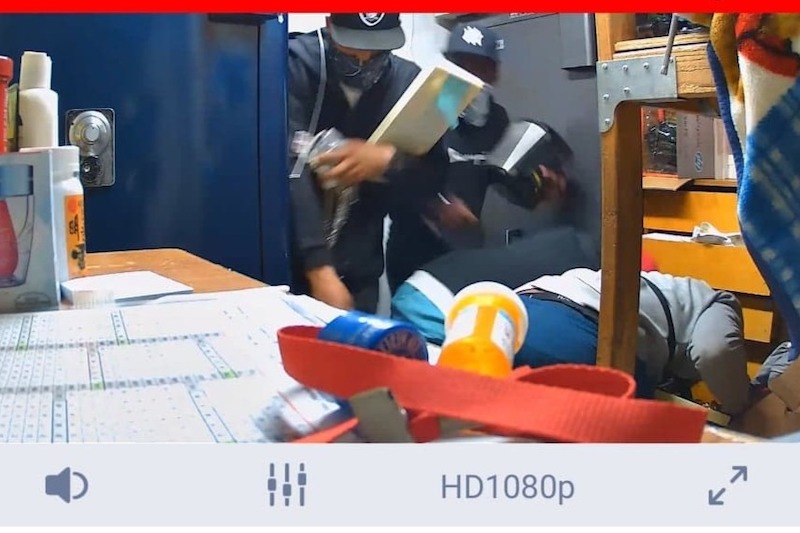 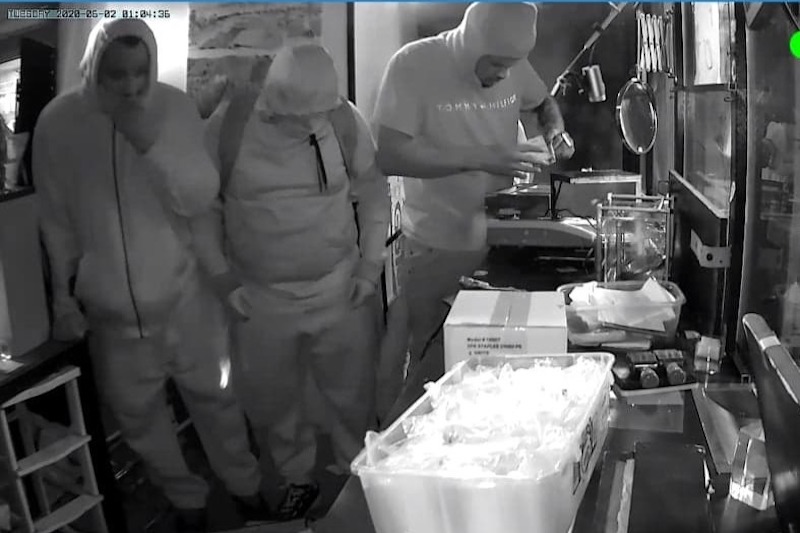 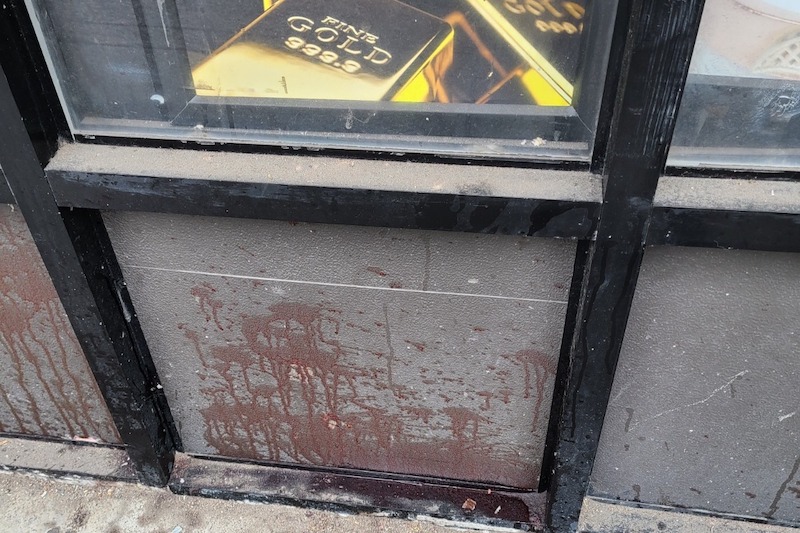 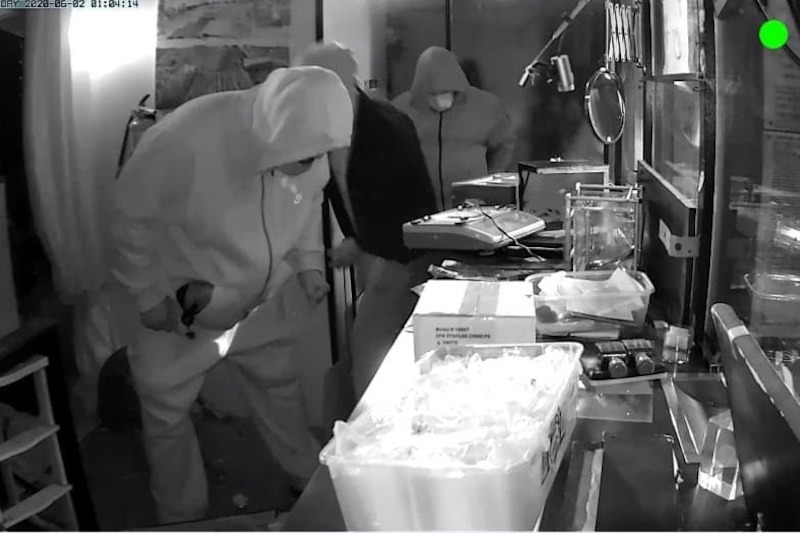 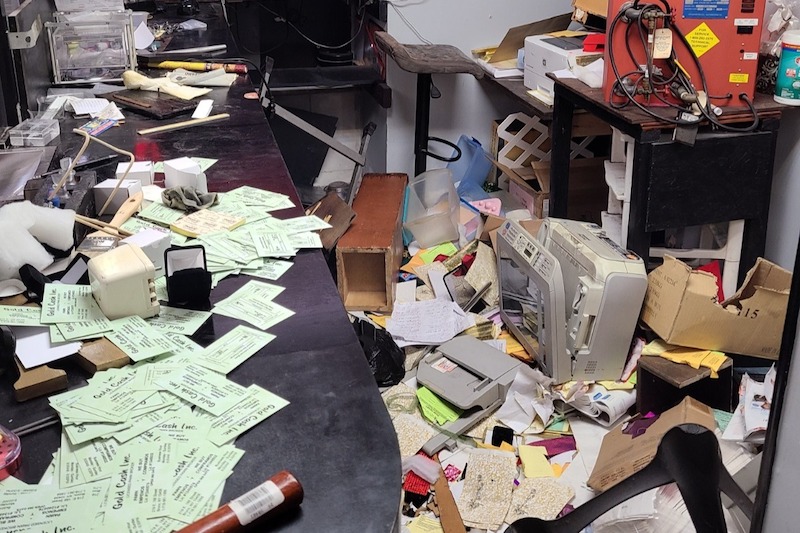 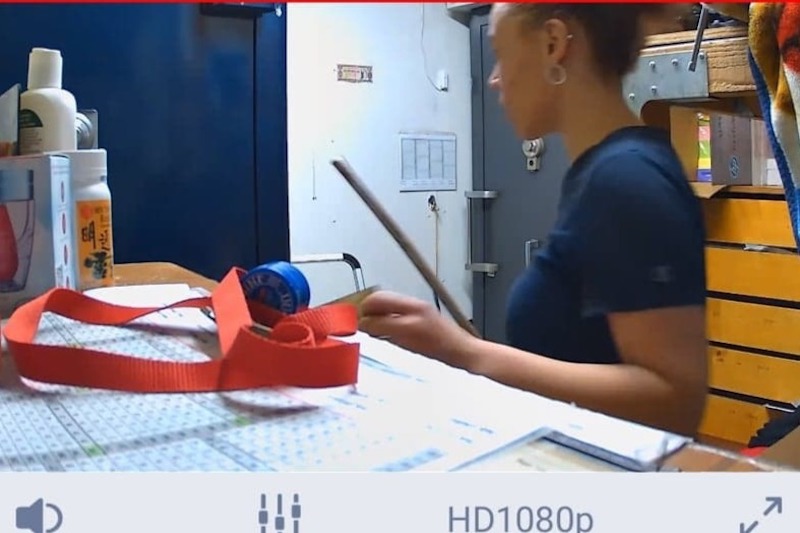 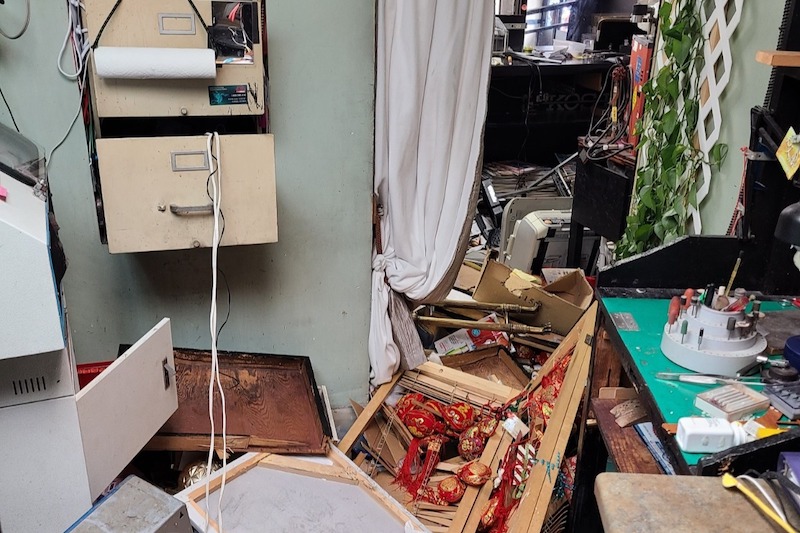 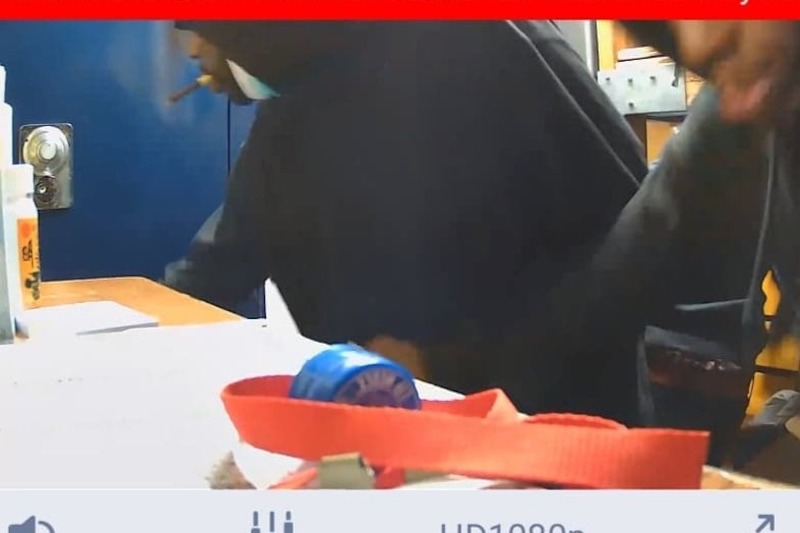