Esco, 42, pleaded guilty in September to the charge of first-degree assault as a hate crime in connection with the incident. His lengthy prison term will be followed by five years of supervised release.

A black male punched a 67-year-old woman 125 times & stomped on her head in Yonkers, NY after calling her an “Asian b—.” She suffered brain bleeding & facial fractures. Tammel Esco has been charged with attempted murder & assault w/hate crime enhancements.#StopAsianHate pic.twitter.com/PDMBHhg8LP

“You struck me … because of my heritage. Because of your vicious hate, I had to leave the place I called home,” the 67-year-old Filipino victim said in court, according to CBS News.

The incident, which was caught on security video, occurred at the victim’s apartment building in Yonkers at around 6 p.m. on March 11. After calling the victim an “Asian bitch,” Esco followed her into the building, punched her more than 125 times, stomped on her seven times and spat on her. 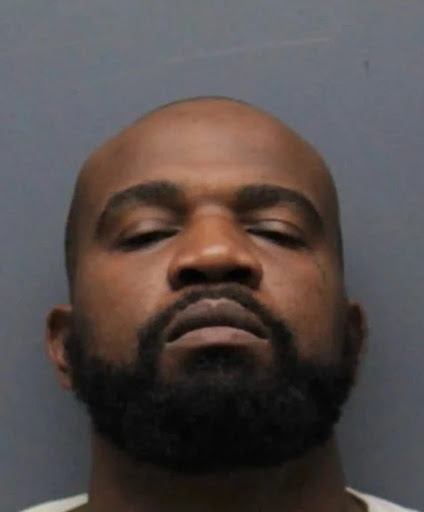 A witness managed to call 911, leading to Esco’s immediate arrest. The attack left the victim with brain bleeding, facial fractures and lacerations to her head and face.

The victim said she is grateful to be alive but can’t believe she survived, and that she “will forever be on edge,” WABC reported.

Esco, a repeat offender with 14 prior arrests, appeared to express no remorse at his sentencing.

“What struck me was when it was done, how exhausted you were,” Judge Anne Minihan told Esco, according to News 12. “You could see that you were breathing heavily because a beating that severe took that much of your energy to do. It is nothing short of a miracle she [victim] is still with us today.”