There Is No Better Half: The Struggle of Growing Up Black and Asian

Editor’s Note: The following piece was chosen as a finalist in NextShark’s personal Essay Contest 2019. The views expressed in the story are the writer’s own.

Your reaction was probably one of disbelief. You may have rolled your eyes, or maybe even squinted at the screen. Let’s try again.

Yep, that’s more like it. You’re nodding your head. You’re thinking, “That makes much more sense.”

Okay, so what if I told you I’m both? Ah, yes, there it is. In the 20 years I’ve been walking on this earth, I have to say that the second statement is the most accepted when I ever claim an identity. Black has somehow encompassed everything. It’s good to know that the one-drop rule is still in effect. 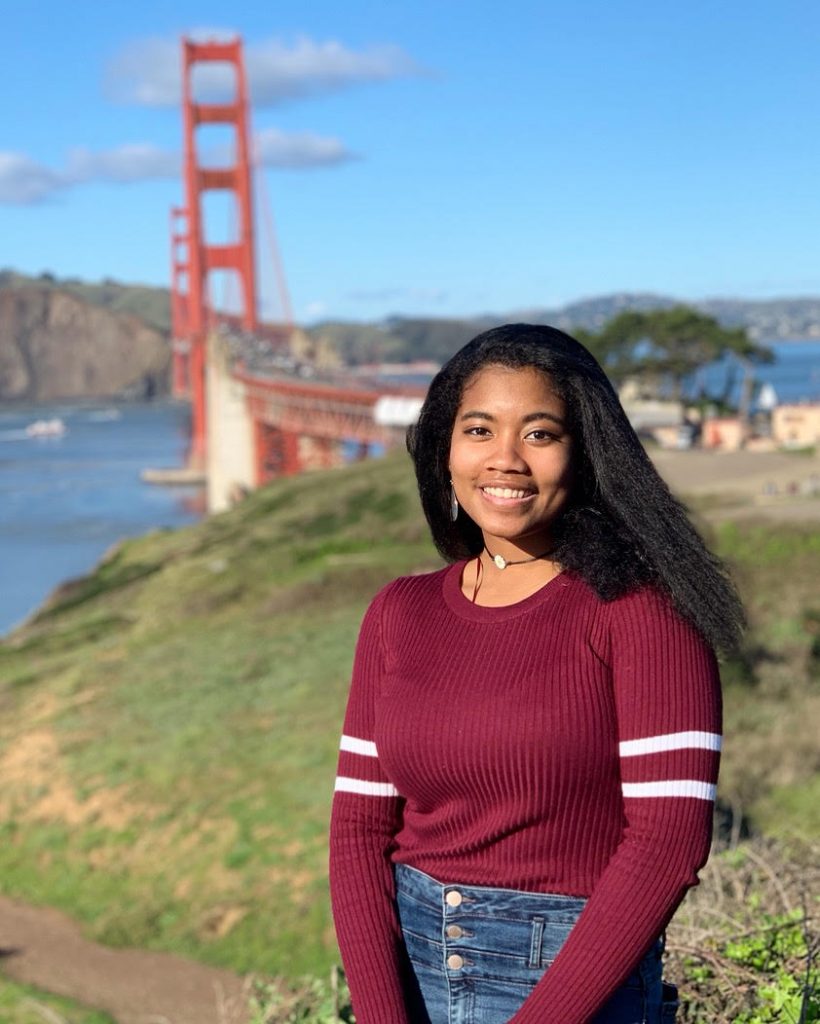 The runner-up is the term “Blasian.” I think this one is cute, because it rings so nicely and we’re such a unique population considering Asians and Blacks are both minorities but in different ways, and in different lighting. When I say I’m Blasian, people give me rather mixed responses. Some of them experience a deep wave of shock and wonder, telling me to my face that I don’t look Asian at all, in any way. Others, meaning fellow Black people and mixed people, give me a little smile and say, “Oh, yeah, I see it now.”

Let’s take it back to Black again. When I say I’m Black, there is no hesitation. No stammering or questioning or wondering. There is no shock nor head tilt nor laugh. Frankly, there’s an entire lack of interest, because when you look at me and my caramel skin, you see one thing. 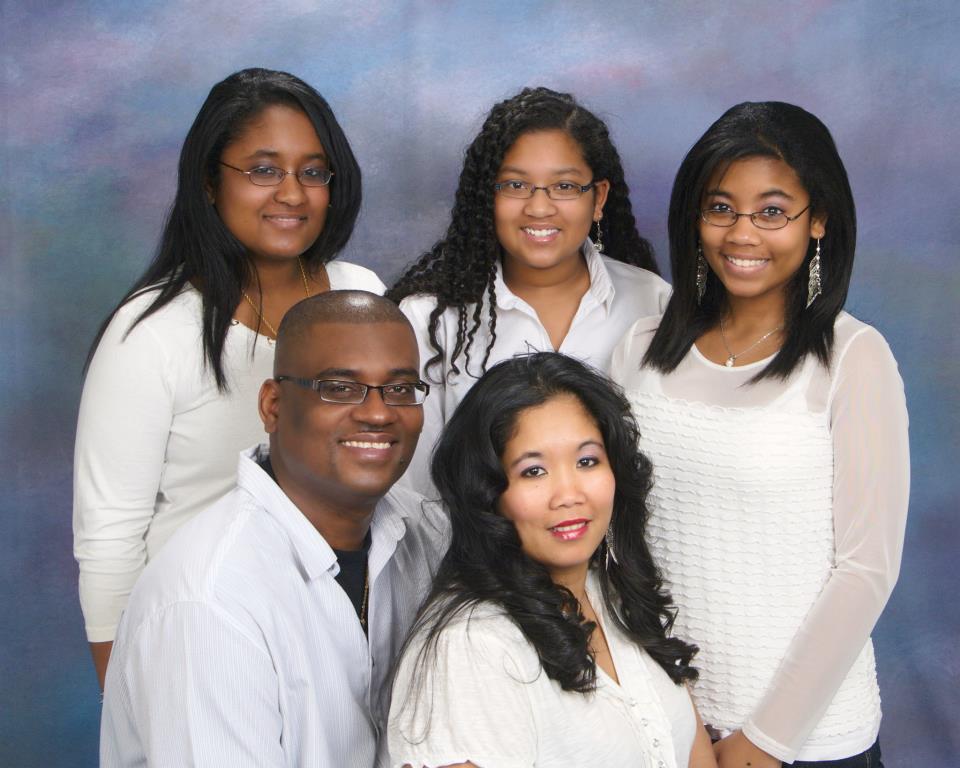 But what if I’m two things? My father is Black with the typical European heritage early in his lineage thanks to good ol’ colonization (shout out to my very French last name, Du Bois), but my mother is Asian. I say Asian here, because she herself is Asia: she has South Asian and East Asian blood in her. I am 50% Asian, 50% Black, so why can’t I identify as the first if I am free to solely identify as the second?

It sounds like I’m complaining but hear me out. I tested this out once. During one of my classes in university, I decided to refer to my race when talking about a sociological topic. At one point, I only had mentioned that I was Asian. There were so many scrunched eyebrows throughout the room; it’s like when you smell something bad but want to remain polite so you don’t say anything. After class, a peer with blond hair and green eyes and an oversized button-up shirt approached me and asked if I’m really Asian. Considering the soft smile of curiosity on her face, I knew she didn’t mean any harm, but I felt annoyed. I told her that I was half. Her response? 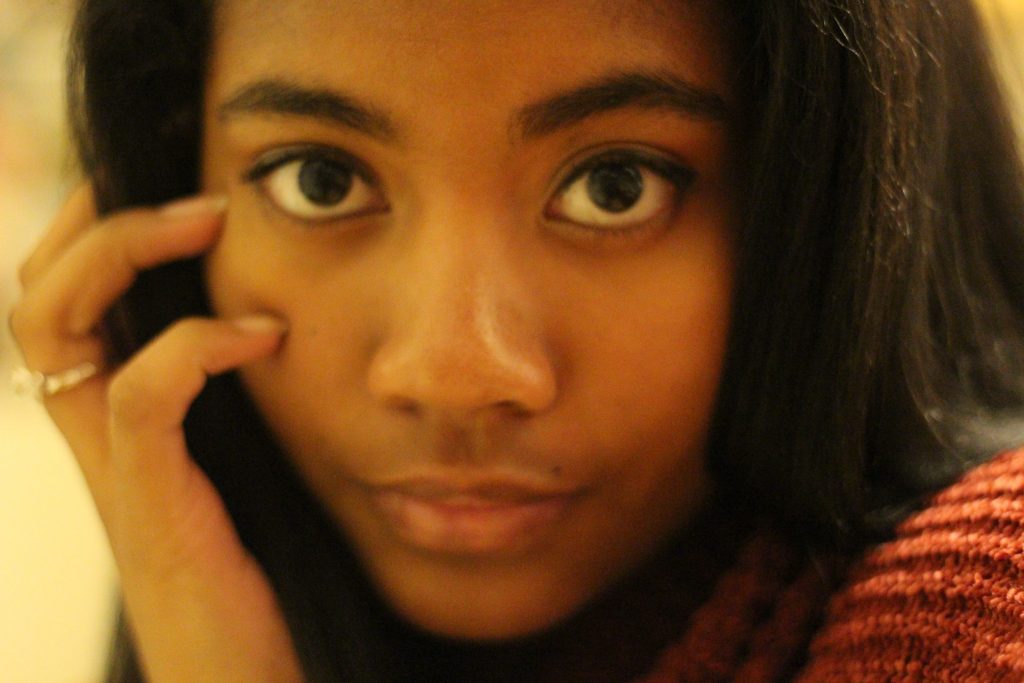 It was disheartening. I knew that if I were lighter or had naturally straight hair, people would maybe think differently. I didn’t look Asian enough. That isn’t what hurts me, though. What hurts me is watching my mother and her heritage being completely rejected, deleted from my identity.

Don’t get me wrong – I love being Black. It’s a generally good time despite racism, but I love being Asian too.

I love that I was pushed to get the best grades that I could, and to not accept a B. I love that my sisters and I were strongly encouraged to play instruments which, you might have guessed, was indeed the violin. I love that when my parents occasionally visit me in New York City, my mum is always eager to go to Chinatown and smell the fresh fruits like lychee and dragon fruit lining the stands. I love the smile on her face when Chinese store owners tie her long black hair into a bun and fasten it securely with chopsticks. I love that when she spots a cheongsam on a clothing rack, she thinks about her red and gold one she used to have when I was little and she was in her twenties. 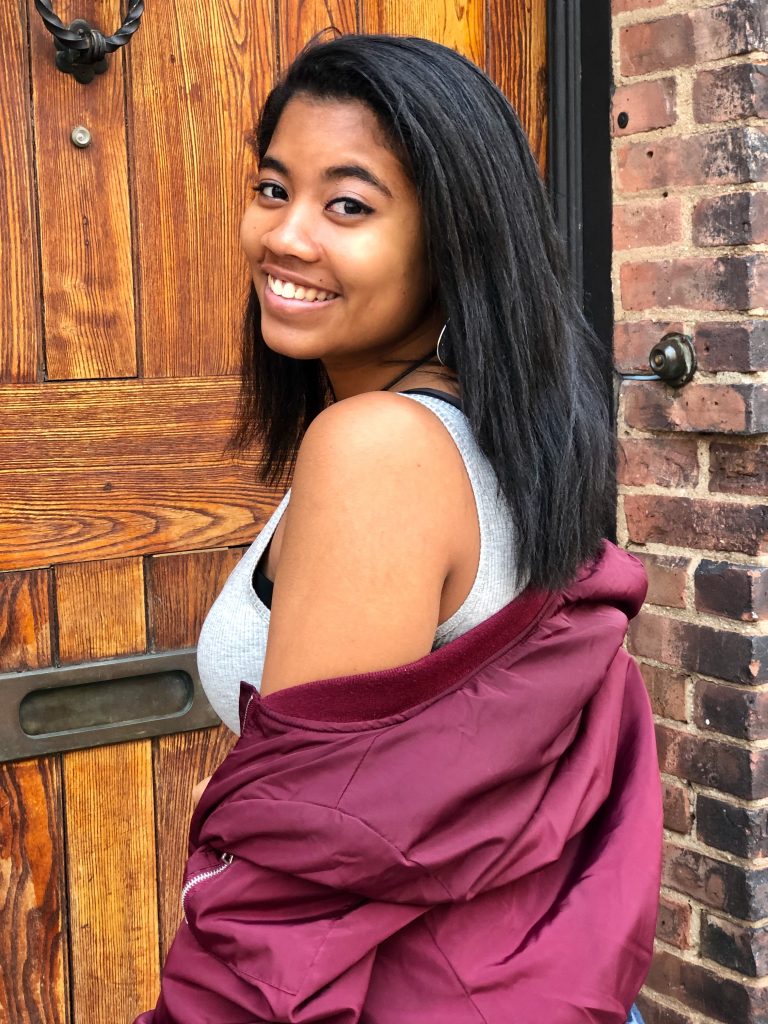 I love that my mum goes back to Trinidad and Tobago sometimes and wears beautiful, expensive sarees to Hindu weddings. I love that growing up, my dinners consisted of roti, curry chicken, aloo, chutney, lo mein (we did not really eat chow mein, but I love that I can tell you the difference), fried rice, shrimp fried wontons, and more. I love that we snacked on dried fruits, Haw Flakes, kurma, and, my favorite, plantain chips. I love that Diwali is considered a national holiday in my country of origin (Trinidad). I love that, at home, my mum and dad call me May-May (my middle name is Maylyn, pronounced mae-lin) instead of Brittany, the name they wisely gave me to ultimately get me a decent job in the case that an employer isn’t a fan of ethnic names.

I love that the way my mum expressed love was not through words or hugs and kisses but through her seasoned, home-cooked meals that filled our bellies with spices. I love that even though we struggled with money, she made sure our plates were more than full each and every evening. 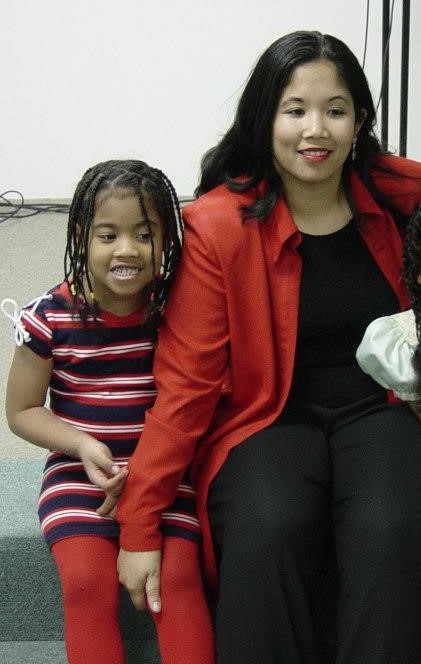 When I am told I can only identify as either Blasian or Black, I am not just rejecting my race. I am rejecting my mother. I am rejecting my inherited physical features – I have the exact same little nose that’s missing the bridge, and the same black panda eyes. My hair may not be as shiny, but it’s as dark as hers, and we both have that interesting body type where your torso is the same height as your legs. I am rejecting my very body, and the body that I came from, and I refuse to do so any longer.

From now on, I am everything I want to be. There is no better half. In no particular order, let me explain —

I am Black. I am Blasian. I am Asian.

About the Author: Brittany Maylyn Du Bois is writer and journalist living in New York City. She is the author of the coming-of-age novel, “Streets of Melted Gold: An Arguably Fictional Memoir.” While studying at New York University, she additionally interns at NBC’s Oxygen network, hoping to one day be a part of a creative team for a live show, whether it be TV or online.