The man accused of shooting a Chinese restaurant worker in Las Vegas’ Chinatown is denied bail by judge.

The man accused of shooting a Chinese restaurant worker in Las Vegas’ Chinatown will remain behind bars after a judge ordered him held without bail on Tuesday.

The incident: Rashawn Gaston-Anderson, 23, allegedly shot Chengyan Wang at Shanghai Taste restaurant in the 4200 block of Spring Mountain Road around 3 a.m. on Dec. 20. Surveillance video showed him wearing a blue hooded sweatshirt and breaking into the business after trying multiple back doors, leading staff to take the matter as an attempted burglary.

The arrest: Gaston-Anderson, who fled the scene without stealing, was arrested near East Desert Inn Road and South Maryland Parkway on Monday afternoon, according to FOX 5. He was reported to be someone who frequented tourist corridor areas.

Update—Rashawn Gaston-Anderson was taken into custody this afternoon thanks to a citizen tip. 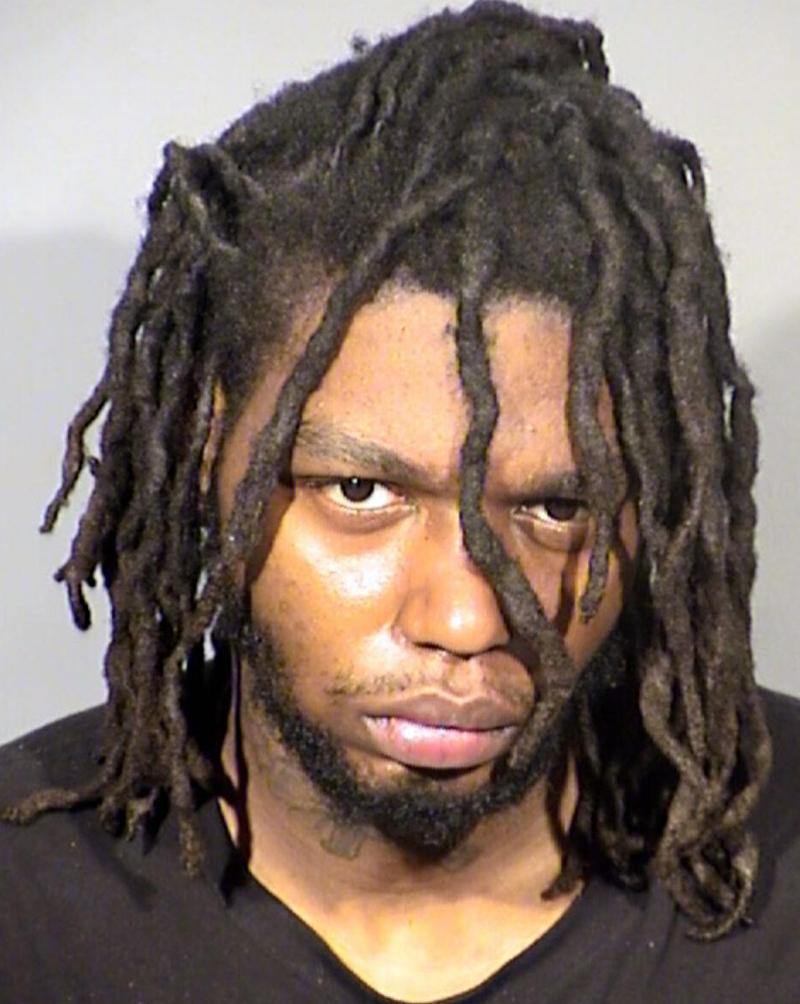 Wang remains in the intensive care unit at University Medical Center. So far, two fundraisers via GoFundMe and Mightycause have raised more than $54,000 for his medical bills.