A Moroccan/French stand-up comedian who has recently moved to New York in an effort to conquer the North American audience is being haunted by the ghost of his allegedly racist past.

Gad Elmaleh is a 46-year-old former actor in France who has made a successful career in comedy after transitioning into stand-up. Aside from being voted the funniest person in his home country, he was also named “Knight of the Order of Arts and Letters” by France’s Minister of Culture and “Knight of the National Order” of Quebec.

With a new special currently playing on Netflix, netizens are now bringing to light the instances of racism against Asians he purportedly committed in his old programs.

The accusation comes from Collectif Asiatique Décolonial which tweeted images of the comic doing “Yellow Face” during what appears to be a comedy skit. 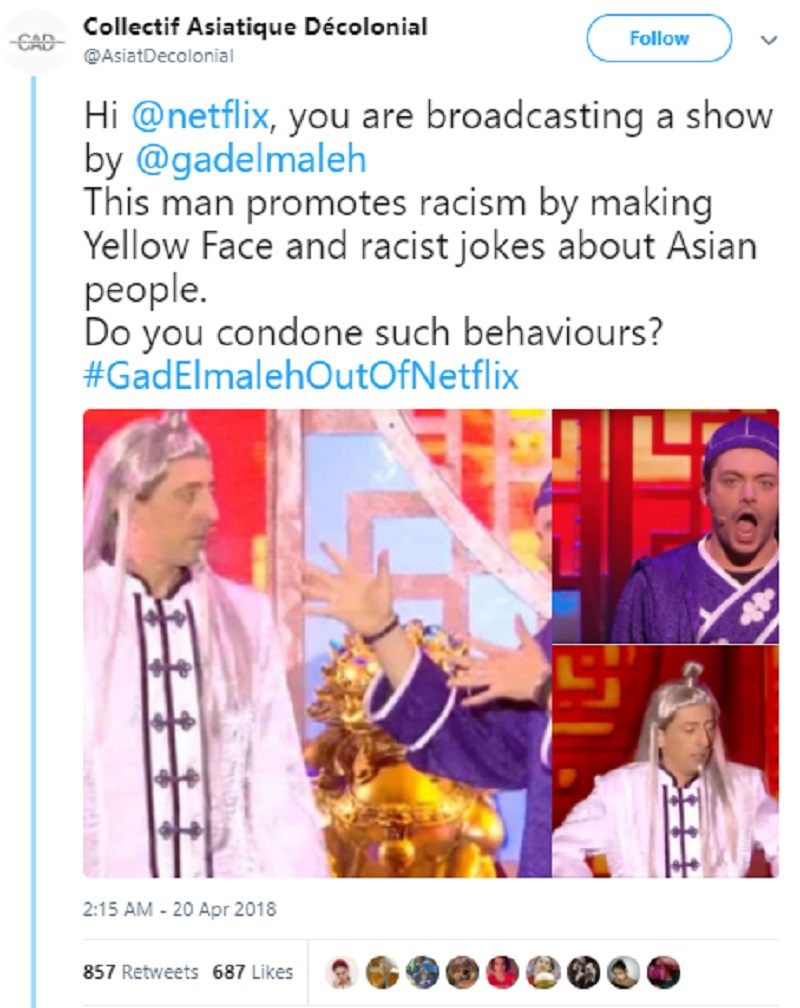 The tweet, which bore the hashtag #GadElmalehOutOfNetflix, is urging the popular streaming service provider to ditch the comedian for making fun of Asians. 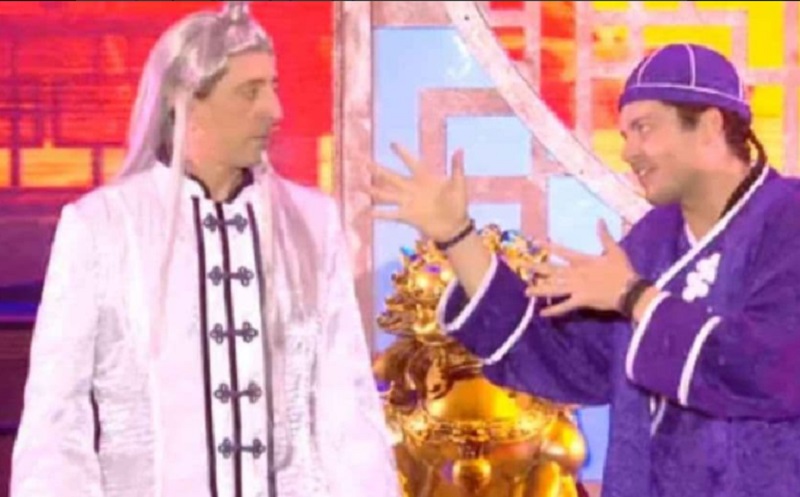 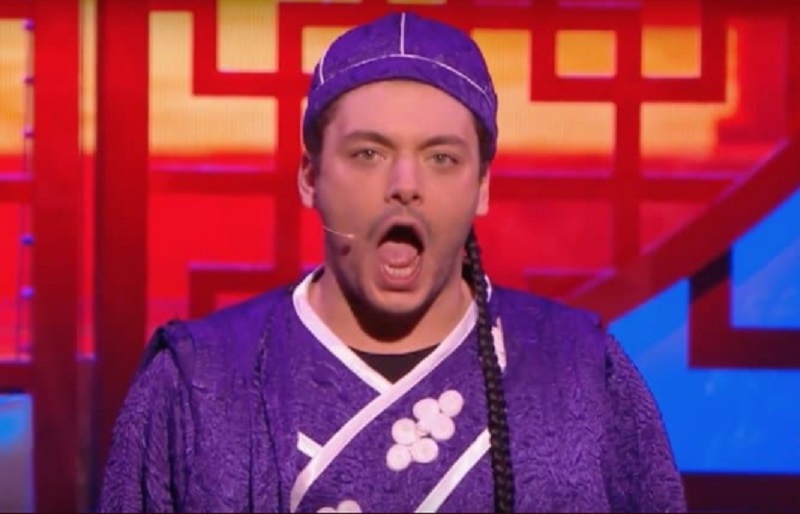 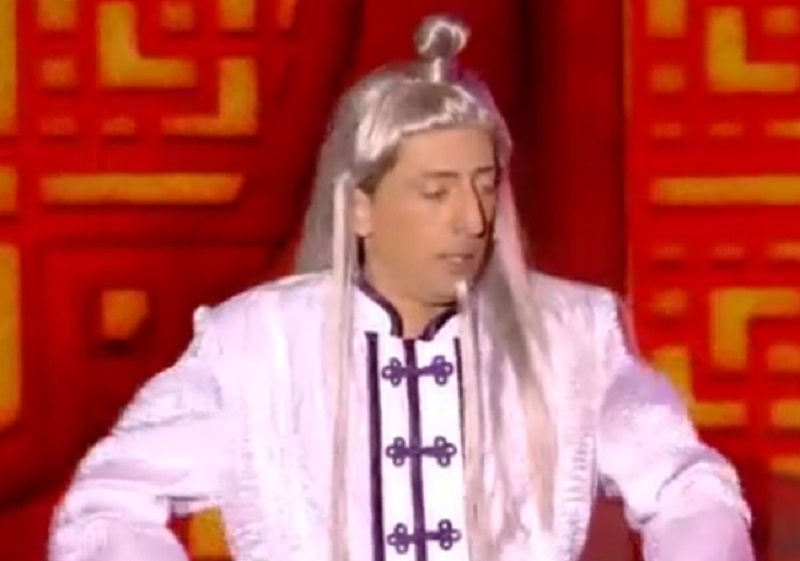 According to the tweet, the racist show was broadcast on a mainstream television network in December 2016. 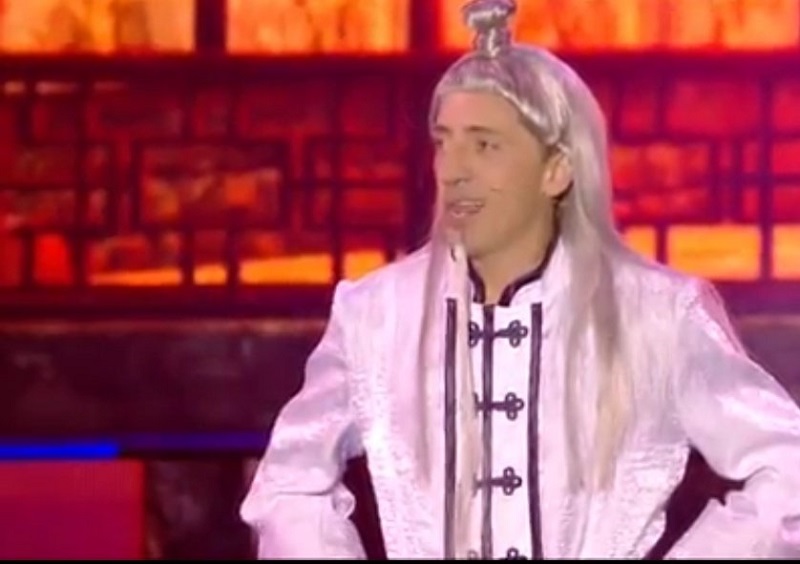 The offensive skit, which was widely criticized by Asians in France, was replayed last Wednesday on the same TV channel. 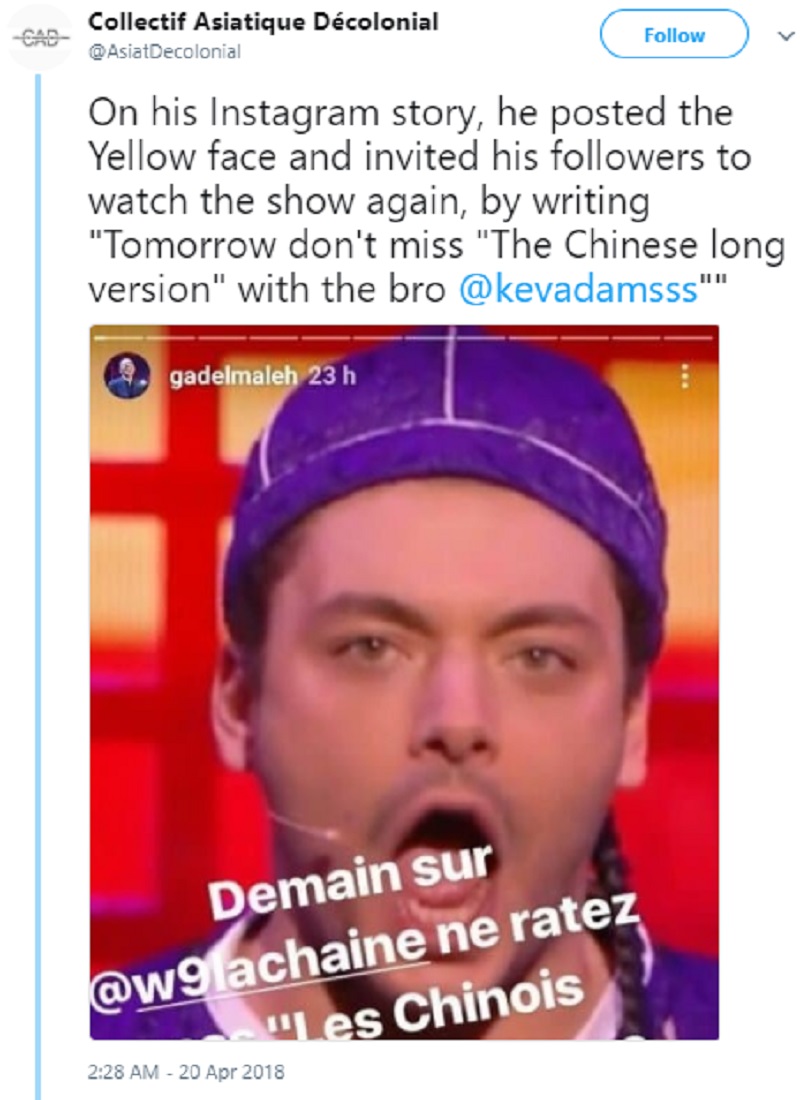 To add insult to injury, Elmaleh even posted statements on his social media that are apparently taunting Asians: 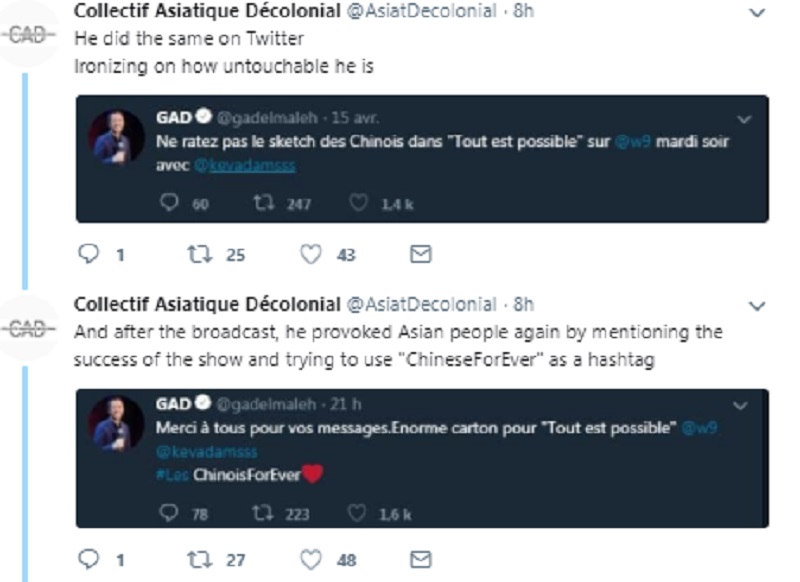 The thread also accused the comedian of bullying a female French Asian DJ who wrote about the racist content in his material. 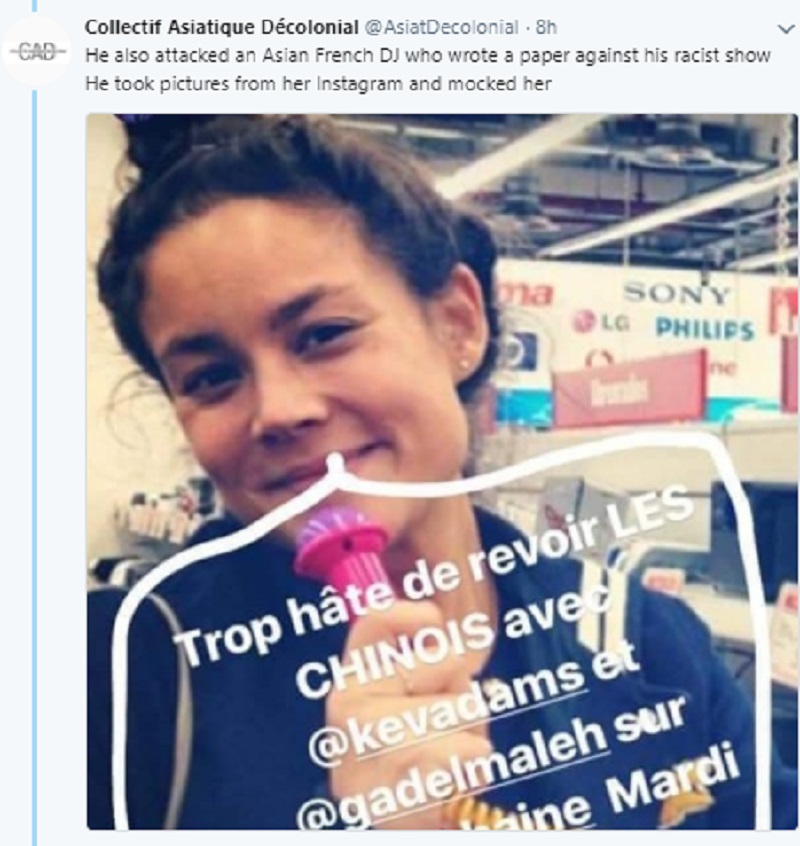 His fans allegedly joined in with their own insults: 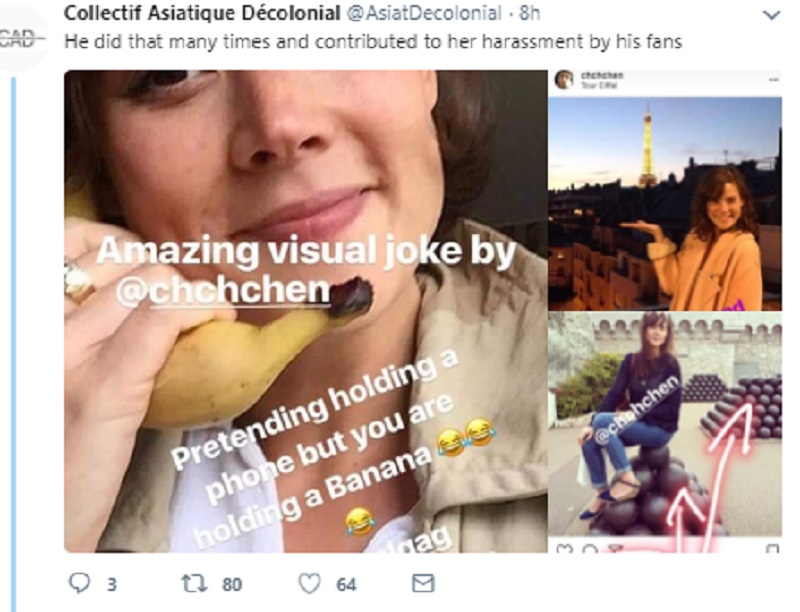 Controversy is nothing new to Gad Elmaleh, who in the past has been exposed of copying jokes from established American comics like Jerry Seinfeld.

As for the calls to have Elmaleh’s special taken down, both Netflix and the comedian have yet to issue their respective responses.