People who wear glasses have always been thought of as smart, but a new study finally shows that the assumption is likely true.

The study, published in the journal Nature Communications, analyzed cognitive and genetic data from a whopping 300,486 individuals between the ages of 16 and 102.

Researchers from the University of Edinburgh found that those more intelligent were 28% more likely to have genes associated with poor eyesight — and apparently the need for glasses. 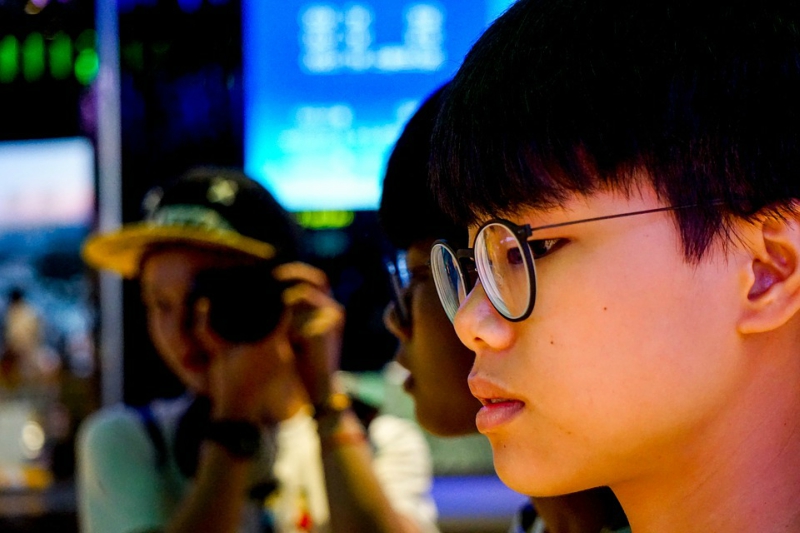 “We detect significant genetic overlap between general cognitive function, reaction time, and many health variables including eyesight, hypertension, and longevity,” the authors wrote.

But the study found that cognitive function is negatively correlated to hypertension, heart attack, lung cancer, osteoarthritis, and major depression, suggesting positive health benefits when one is smarter. 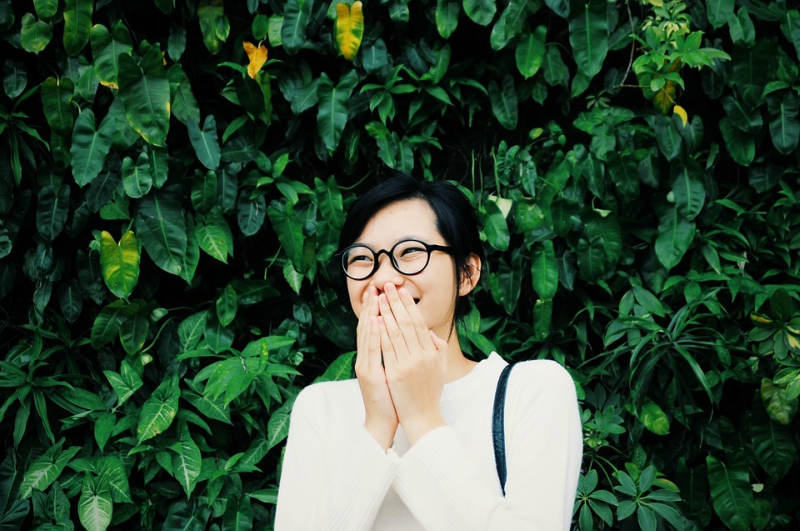 Interestingly, the idea that wearing glasses makes one look smarter has long been supported by empirical studies.

For one, a 1943 study by Thorton found that models who wore glasses were perceived as higher in intelligence, dependability, industriousness, and honesty.

More recently, a survey of 3,000 individuals by Essilor of America (2004) found that people who wear glasses were perceived as smart (40%) and sophisticated (39%), whether or not the respondents themselves wore them. 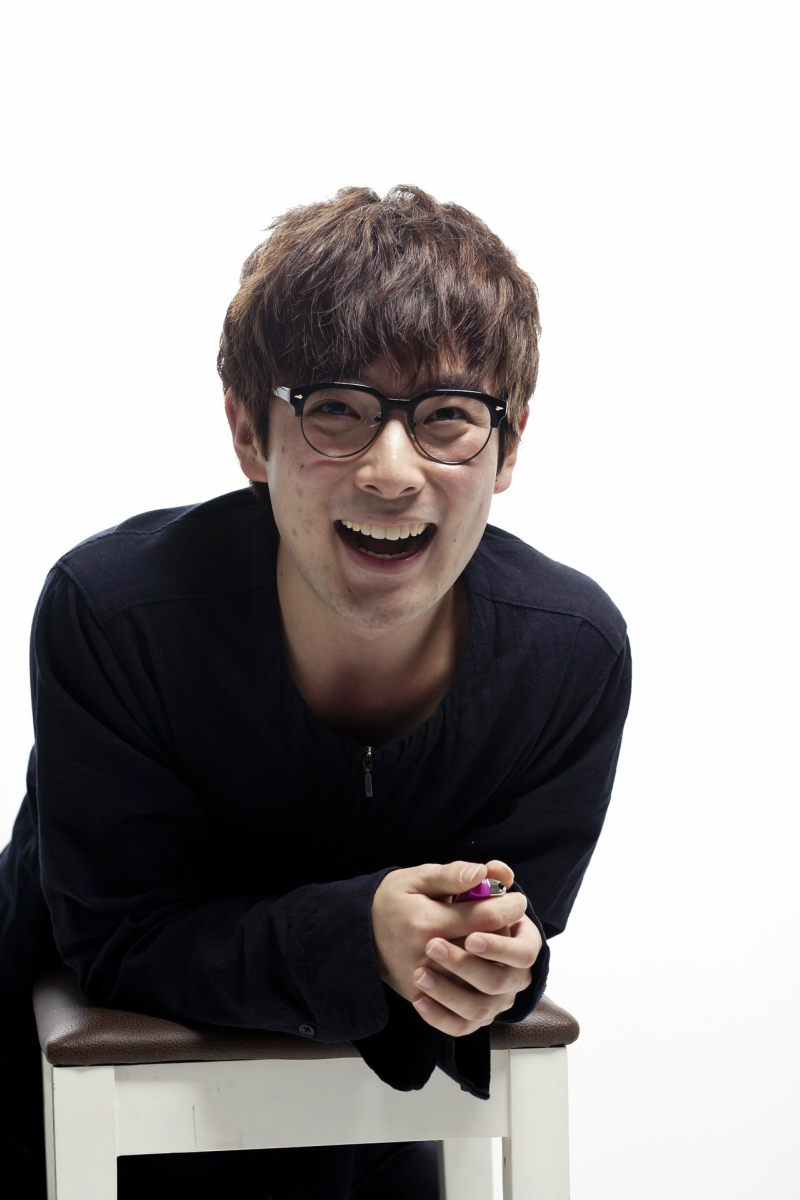 Fake glasses, however, have also been linked to negative behavior. A 2010 study among women revealed that wearing them triggered dishonesty — a full 70% cheated on math puzzles and scoring themselves, as per the Scientific American.

Then, a later study in 2015 showed that wearing glasses can also change one’s self-perception — for better or worse is the question. 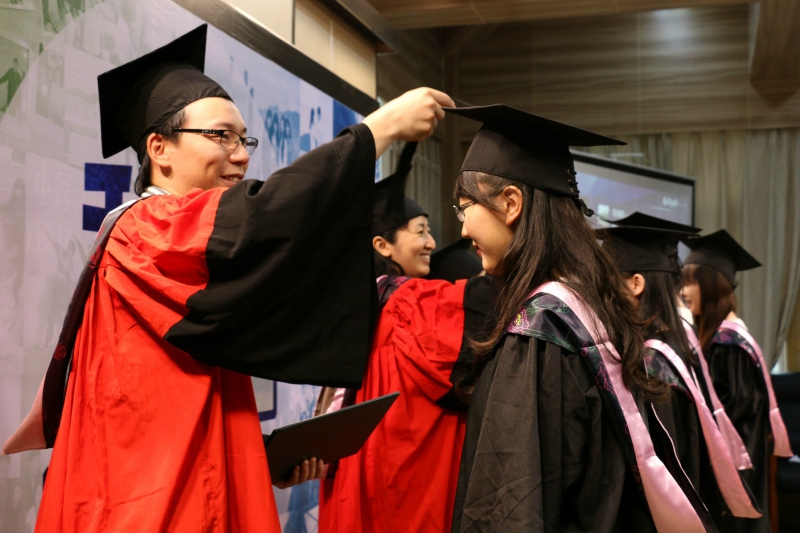 Dr. Neil Handley, a curator of the British Optical Association Museum at the College of Optometrists, told the Pacific Standard:

“If the eyes are the window into somebody’s soul, [glass wearers] are putting some obstruction in the way. That’s going to be problematic for some.

“Glasses cover not just the eyes themselves, but the surrounding tissues, the cheekbones, the frown lines. These are all indicators of what you mean and are trying to say.” 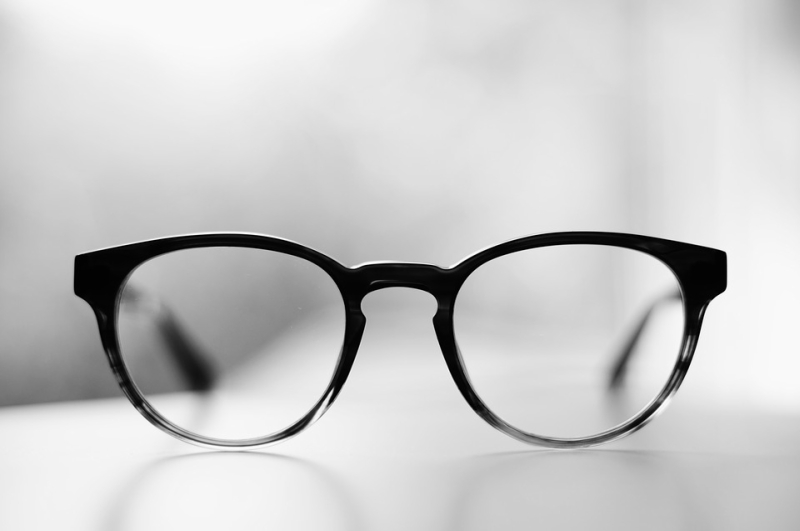 He compared wearing them to putting on makeup.

“The same way a woman might pluck her real eyebrows and draw them in with makeup, you’re doing the same thing with your glasses,” Handley said. “You have makeup on without realizing it.”