Hawaii is Not Your Asian Paradise

My fellow mainland Asian Americans, we need to talk about Hawaii.

And no, not to gush about the typical touristy BS about palm trees, luaus, and lush natural wonders of the islands, but to check our attitudes towards visiting the islands and engaging with Hawaiian culture.

Hawai‘i is a mix of many cultures and is one of the most diverse states in our country. Through a long immigration history involving sugar and pineapple plantations, Hawaiian culture today is strongly influenced by a large presence of Japanese, Filipino, and other Asian cultures. To an Asian American from the mainland that is visiting Hawaii, it’s easy to feel a sense of familiarity and comfort. For once, the dominant culture reflects something other than whiteness, and for once, that culture feels distinctly Asian. 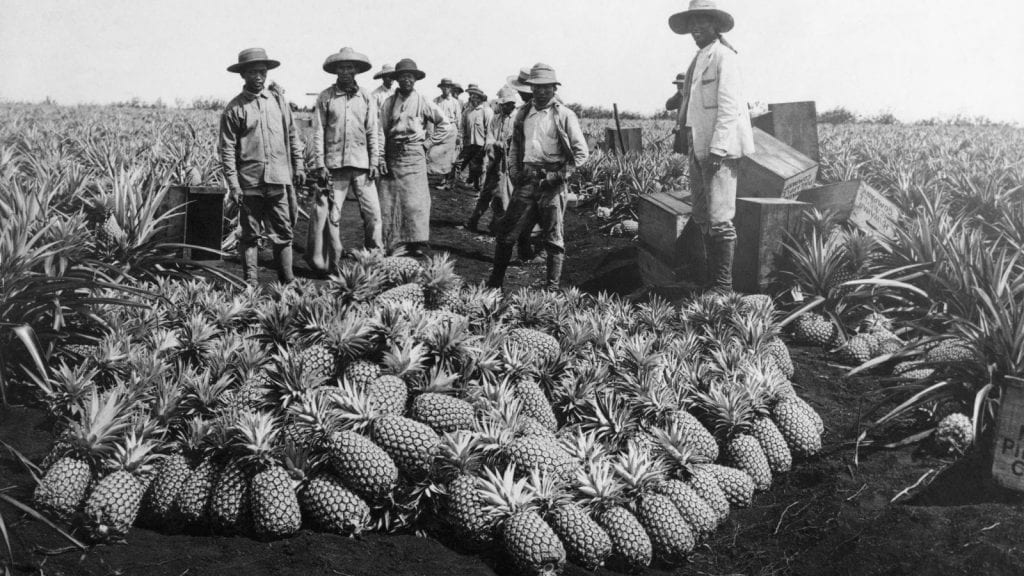 This is often an inviting and downright intoxicating revelation to Asian Americans who grew up on the mainland, where being a minority is oftentimes an alienating experience. From having our food mocked when we were younger to watching some stripped down version of it become the next foodie trend, coming to a seemingly idyllic island where you can walk into a convenience store and buy spam musubis without anyone side-eyeing you at the scent of seaweed on hot rice feels too good to be true.

However, just because we’re not White doesn’t mean we have no role in the continual occupation and colonization of Native Hawaiian lands.

Like any other visitor to the islands, we are guests; being Asian does not entitle you to any sense of ownership over Hawai‘i, its land, or its people.

If you have no Native Hawaiian ancestry, by going to Hawai‘i you are participating in a system that commodifies an entire culture for other people’s consumption. While we have no personal control over this fact, we must recognize that while the mixing of Asian and Hawaiian cultures is not inherently a bad thing, the conflation of Hawaiian and Asian cultures fosters the idea that Native Hawaiian people and culture are relics of the past, and often causes misrepresentation of Native Hawaiians in mainstream media (hello, Daniel Dae Kim, I love you, but I’m just being honest here). 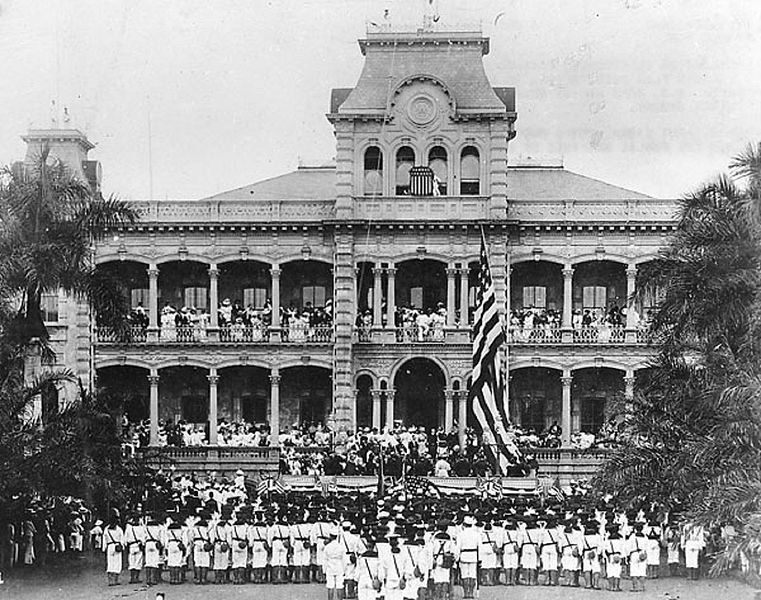 By these numbers, it’s clear to see how Asian voices are overtaking those of Native Hawaiians, taking up more room at the table at the expense of shutting out others that don’t have access to the same resources and power. So, instead of using Hawai‘i as a place to live out a post-racial fantasy, recognize the voice and position Asian Americans have to speak up for Native Hawaiian issues.

I’m not saying don’t go to Hawaii and enjoy your time there. But when you do go, recognize that you are a brief guest, invited into part of the daily lives of the people who call the islands their home. Although tourism is a huge part of Hawaii’s economy, there are different attitudes towards engaging with Hawaiian culture that actually do make a difference while you’re visiting there. 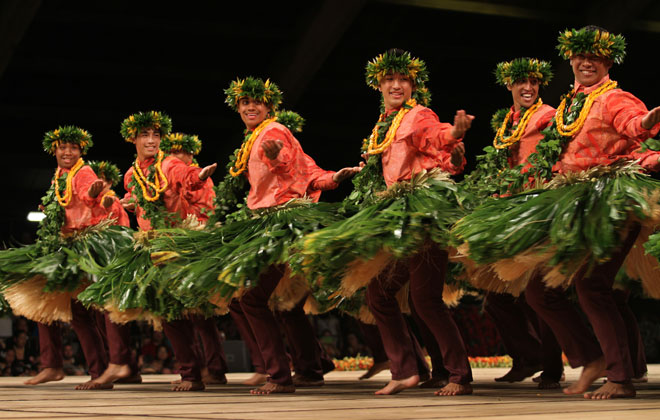 The people you meet on your resort grounds, golf courses, and in your hotel lobby have a job to make you feel welcome and to invite you into experiencing the beauty of Hawaiian culture. They are not there as part of the landscape, merely a facet of your tropical getaway, and it’s important to see how tourism has both beneficial and insidious effects on the lives of those who depend on it.

While the tourism industry creates jobs and is certainly profitable, generating $15.6 billion in visitor spending in 2016, that money is not necessarily seen by the people in local Hawaiian communities. Despite the inflated cost of living, jobs in the tourist industry are generally low paying, so that even with a full-time job, making a living is difficult for many people. This drives crime and homelessness rates up, contributing to the fact that Hawaii has the highest per capita rate of homelessness in the country.

Environmental degradation is a concern as well, given the further development of lands and the additional energy that is required to sustain more and more infrastructure. So if you’re kind of like those White folks who are super environmentally friendly but could give a damn about social justice issues, this could be a great entry point for you! Given that a significant portion of Native Hawaiian culture is tied to an actual geographical location, this is not only a threat to an entire ecosystem, but also strains the preservation of Hawaiian culture as well.

While there are countless other ways that tourism and Native Hawaiian issues are intertwined and counterbalance each other, hopefully these are starting points for a greater understanding of the complex social and environmental issues that involve the tourism industry and Hawai‘i.

You can also educate yourself about the colonial history of Hawai‘i and its negative, present-day effects as a way to more critically engage in tourism and our role as Asian Americans to advocate for Native Hawaiian issues. Whether you start by reading up on the struggle for Hawaiian sovereignty, the commercialization of Hawaiian culture, or consider one’s status as a colonial settler, there are multiple resources to learn and reflect on this social issue.

My goal here is not to condemn Asian Americans over simply being Asian American, or guilt-trip you into hating yourself (trust me, with typical tiger-parents, I know a lot about self-criticism and think we could do to lighten up a bit). But, I want us to recognize that Asian Americans have a unique privilege when it comes to Hawai‘i, and that power can be used to uplift other people. So engage with the people you meet in Hawai‘i. Open your eyes to the hidden work that is necessary for presenting Hawai‘i as a tropical paradise, and see it for what it truly is: land that rightfully belongs to Native Hawaiians, and Native Hawaiians alone.

Naomi Lee is a recent graduate from Whitman College, trying to figure out what to do with her life. She lives in Seattle and spends her free time playing the ukulele and watching kids cartoons.