An alleged disgruntled YouTuber killed herself after injuring three people when she opened fire at YouTube’s headquarters in San Francisco on Tuesday.

San Bruno police department identified the shooter as Nasim Najafi Aghdam, a woman in her late 30s, according to the BBC.

While the police say her motives are still under investigation, her father, Ismail Aghdam reportedly told local press that she was angry that the video-sharing site stopped paying her for the videos she posted on the platform. 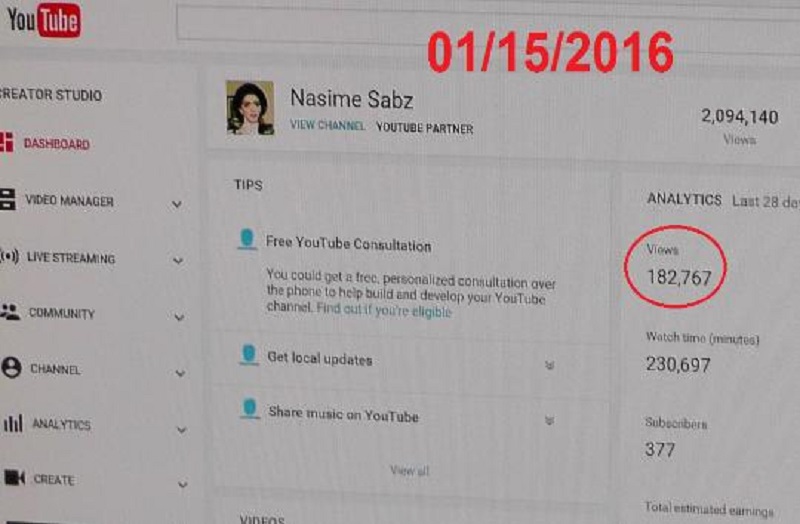 In Nasim Najafi Aghdam’s YouTube channel, where she posted videos about Persian culture and veganism, she revealed that she was a vegan activist who ran a website called NasimeSabz.com. She has also posted a couple of videos criticizing YouTube’s monetization policies. 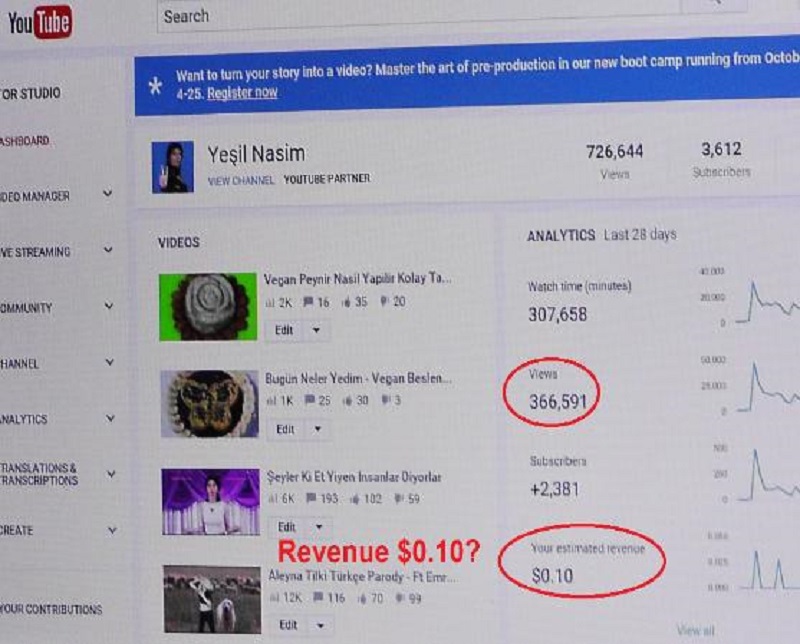 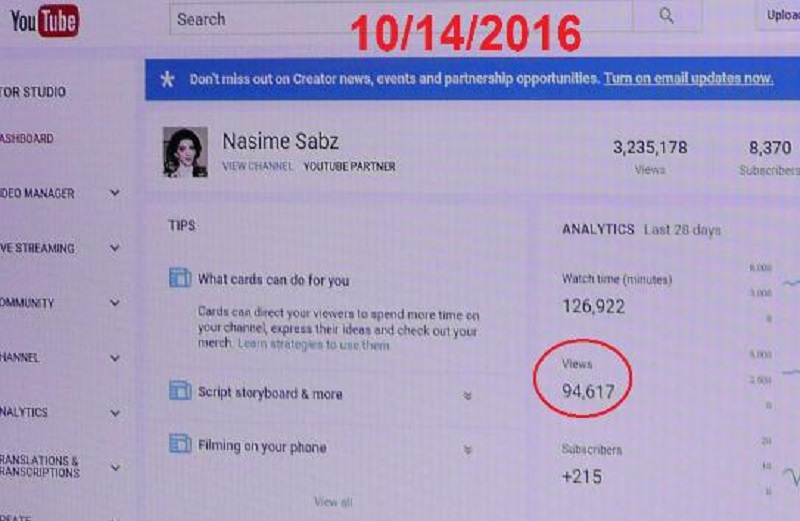 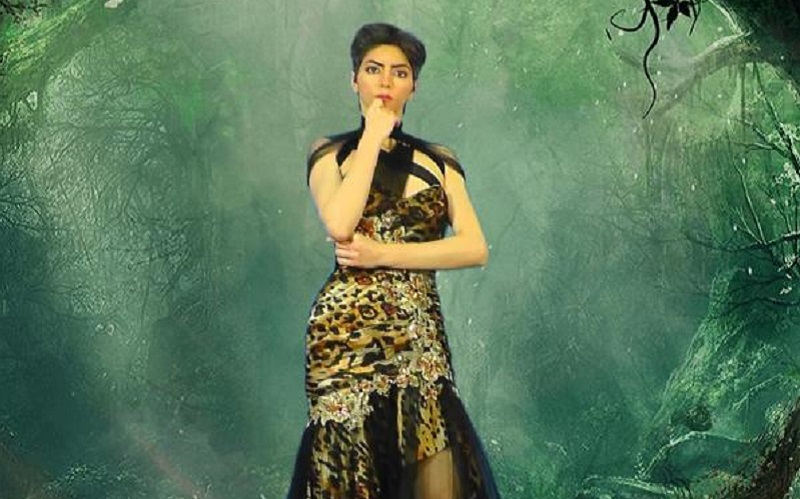 Ismail Aghdam said he reported to authorities that his daughter went missing on Monday after she failed to answer her phone for two days.

On Tuesday at around 2 a.m., the family received a call from Mountain View police notifying them that they had found her sleeping in a car. He then warned them that she might be going to the YouTube office because of her hatred for the company.

During a press conference, Mountain View police refused to confirm whether there was indeed a warning from the shooter’s father.

Disproving earlier reports of domestic dispute being the motive, San Bruno police stated that “there is no evidence that the shooter knew the victims of this shooting or that individuals were specifically targeted.”

A fourth person was at the hospital to treat an ankle injury sustained while attempting to escape, according to San Bruno Police Chief Ed Barberini.