Haitian-Japanese tennis star Naomi Osaka, 20, kept a reporter in check after throwing her a question that neglected her Haitian roots after winning the third round of the Australian Open against Ashleigh Barty (6-4, 6-2) on Jan. 20.

Tennis star Naomi Osaka, 20, kept a reporter in check after throwing her a question that neglected her Haitian roots.

Upon winning the third round of the Australian Open against Ashleigh Barty (6-4, 6-2) on Jan. 20, Osaka spoke to a male reporter who wanted to know what her victory as a “very proud” Japanese means for her people. 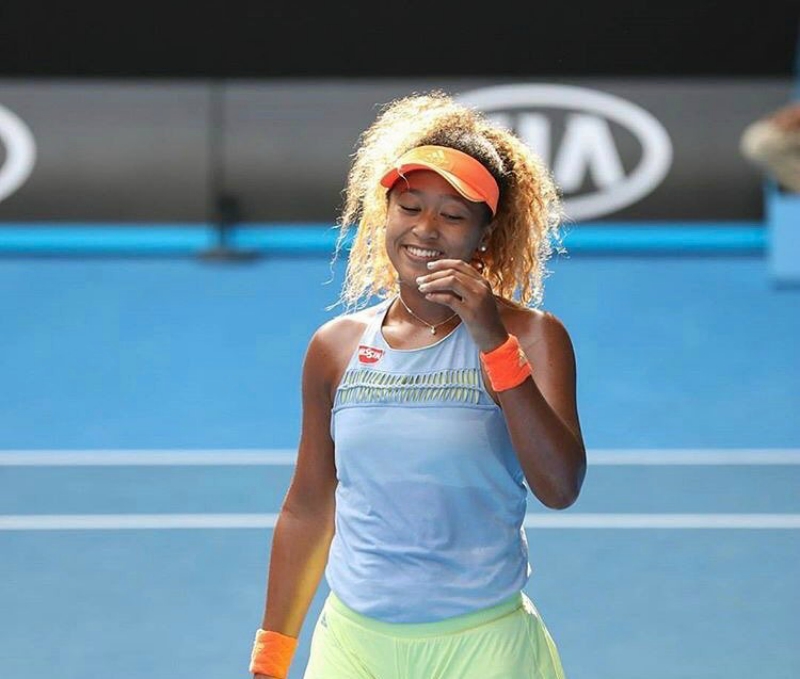 “You moved to New York when you were two years old and lived in the United States for a long time, but you’re very proudly Japanese, obviously. What will this victory mean for the people back home, for both sets of fans who will be watching this for you?” 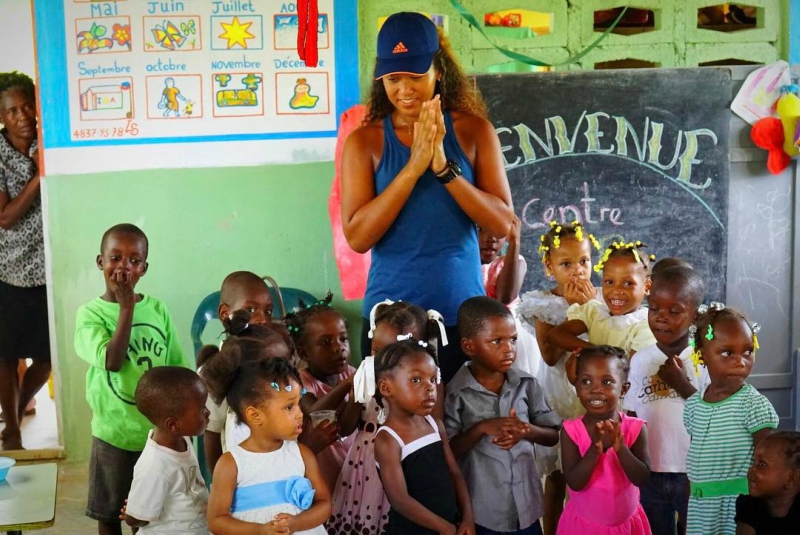 For these reasons, she answered:

“Actually, I live in FL now. But, I mean, of course I’m very honored to be playing for Japan. But my dad’s side is Haitian, so represent. But um, yeah. I forget the rest of your question. Sorry!”

For the record, Osaka was born in Japan but raised in the U.S. She holds a dual citizenship and plays for Japan, USA Today noted. 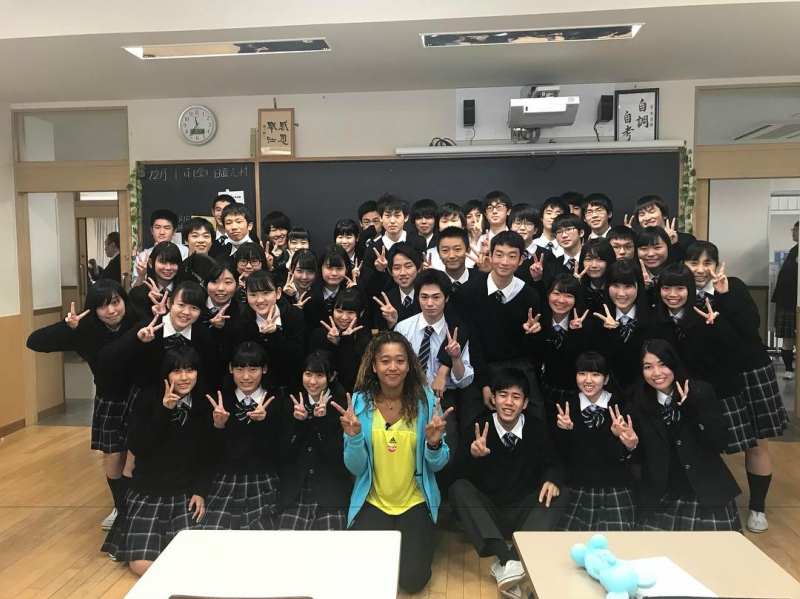 Nonetheless, the Tennis star won cheers for her humble attitude:

“I feel really happy, but also I’m kind of sorry because I know you guys really wanted her to win. So I mean, just thank you very much because I’ve never played in an atmosphere like this. I’ve always wanted to play against an Australian player because on TV, it always seems really cool, so thank you.” 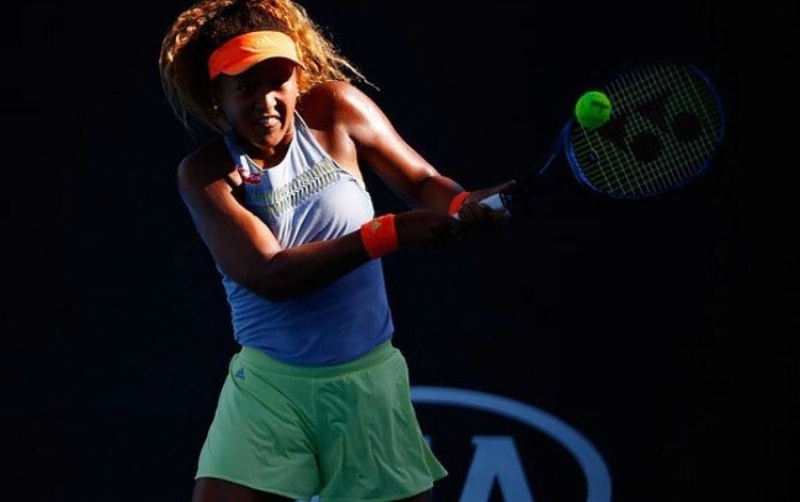