Three Vietnamese individuals in the Birmingham area in England are facing a total jail time of nine years for their involvement in a sophisticated trafficking operation.

Giang Huong Tran, 23, Viet Hoang Nguyen, 30, and Thu Huong Nguyen, 49 were all sentenced by the Stafford Crown Court for modern slavery charges after reportedly trafficking girls as young as 16 and forcing them to work at different salons in the Midlands and South West without pay. Court documents revealed that the victims’ lack of immigration status, age, and social status were used by the accused to exploit them.

Thu Huong Nguyen, who employed two young women to work at Deluxe Nails for 60 hours per week without pay received a five-year sentence. Viet, who is the owner of Gorgeous Nails will be jailed for four years while Giang, her manager, was given a two-year suspended sentence for forced labor. 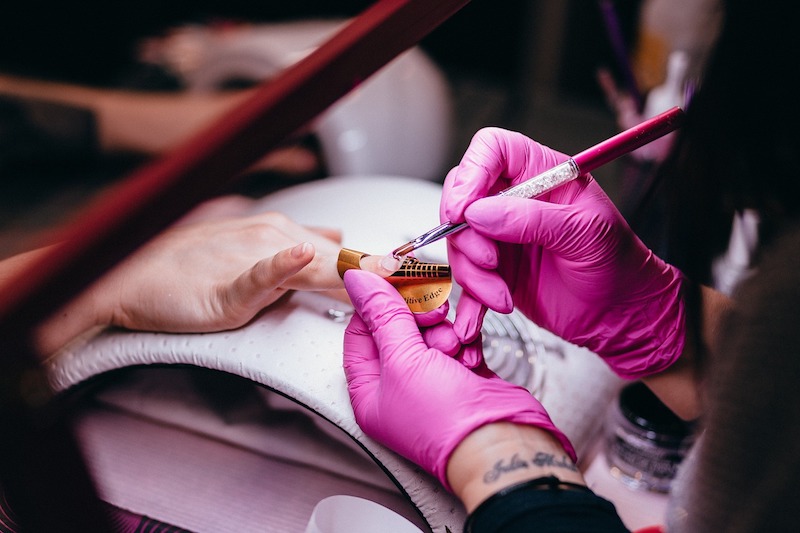 “The victims worked for no money and were trafficked between nail bars according to demand,” Crown Prosecution Service officer Eran Cutliffe was quoted as saying. “They were hidden from the authorities in order to avoid detection whilst being exploited in plain sight within our society.”

This is reportedly the first time forced labor offenders have been prosecuted from the Vietnamese community, according to IB Times.

“The defendants exploited the vulnerability and immigration status of these victims in order to move them around the UK for their own financial gain,” Cutliffe added. 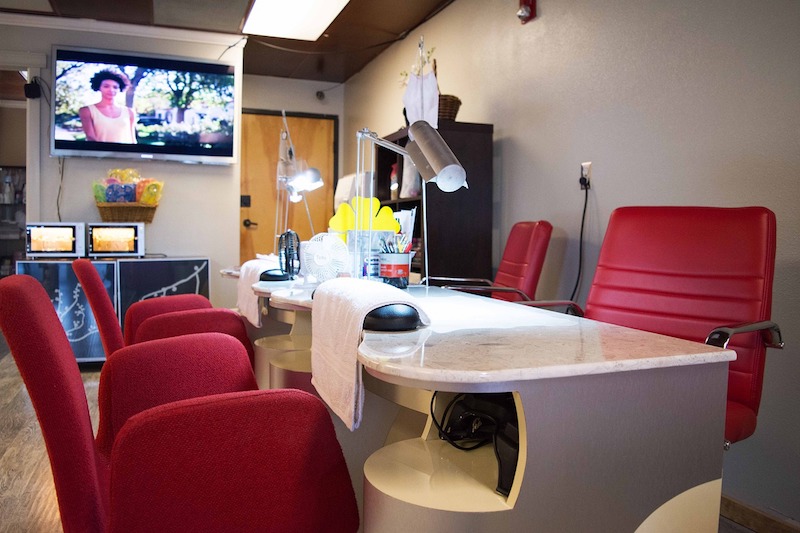 The National Crime Agency worked with five police agencies including Staffordshire Police and Avon and Somerset Police in an extensive operation that eventually led to the suspects’ arrests in Bath and Burton-on-Trent.

One of the victims, a 16-year-old girl who was reported missing was tracked by the authorities working at Gorgeous Nails in Burton-on-Trent. Two other victims were discovered in the same location.

“These victims have had traumatic childhoods and were treated by traffickers as commodities – forced to live and work in unsuitable conditions, with little or no pay,” Avon and Somerset Constabulary Detective Inspector Charlotte Tucker was quoted as saying. “We’re pleased with the custodial sentences given out today and hope this case acts as a stark reminder of how modern slavery victims are working and living in plain sight.”