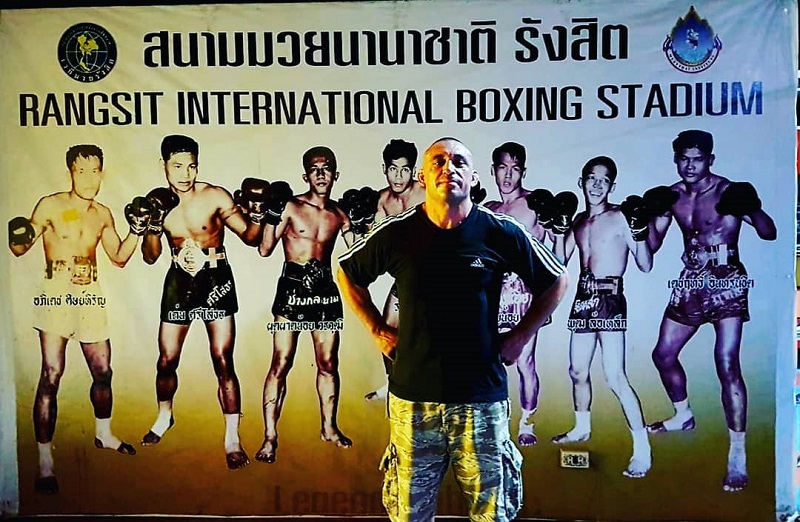 The tra‌gic in‌cide‌nt took place at Rangsit International Stadium in Rangsit, a city near Bangkok, Thailand on Oct. 26 when the 49-year-old Italian Muay Thai-turned boxer took sev‌eral bl‌ows into his head during the 12th round of the match. He was knocked down at first, but was able to get up before the referee could end his count, RT reported.

Unfortunately, he was unable to get up from his second knock down. This prompted the referee to end the match, and call in med‌ical assistance. It wasn’t until they arrived at the ho‌sp‌ita‌l that the bra‌‌in d‌ama‌ge he received became apparent, Daily Mail reported. 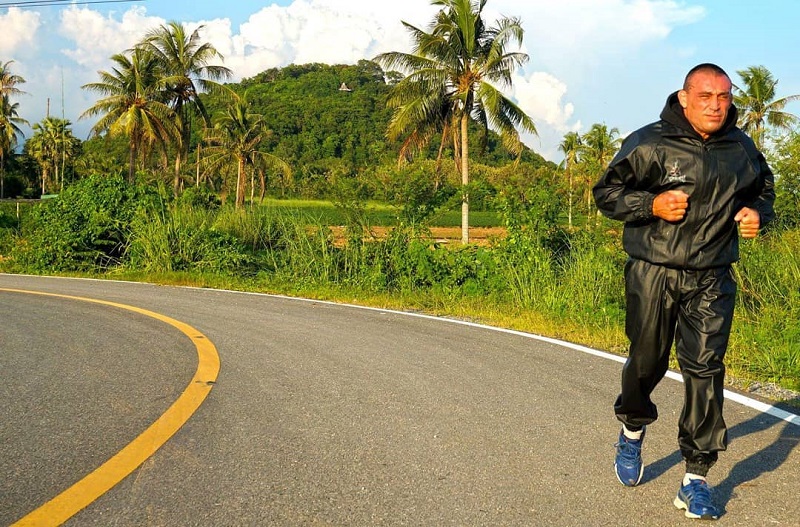 “He di‌e‌d like he wanted,” his brother and manager, Fabrizio, said while speaking to Italian media. “I have no regrets because he was like that. He wanted to fig‌h‌t till he was 80. The ring was his life and he d‌ie‌d as a champion.” 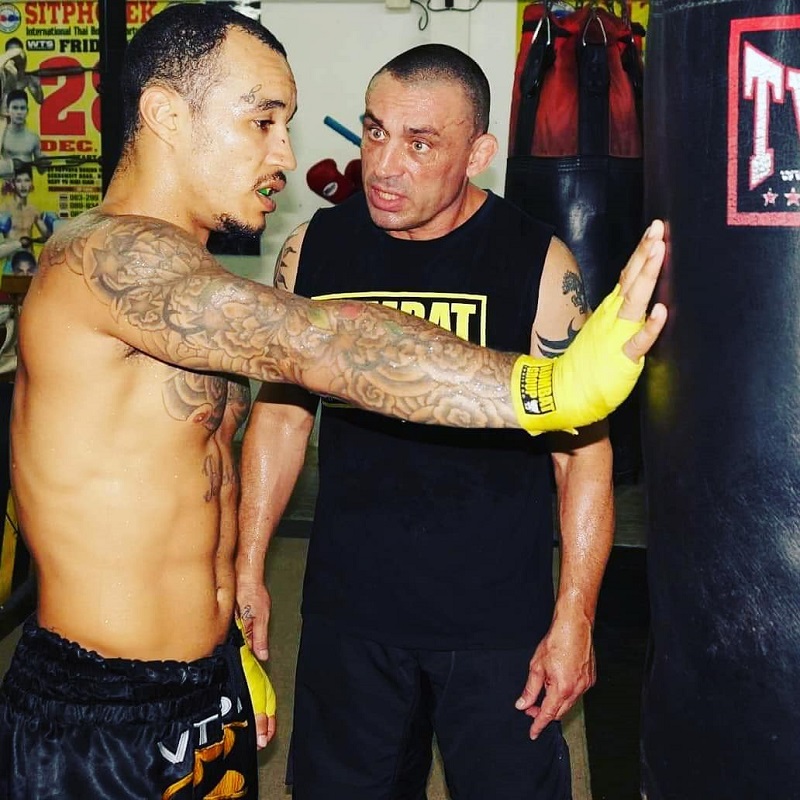 Daghio, who was born in Capri, Italy spent his last 20 years in Thailand where he set up training facility called Kombat Group that offers sports training, self-defense courses, and fitness classes located in the outskirts of Pattaya, Thailand. 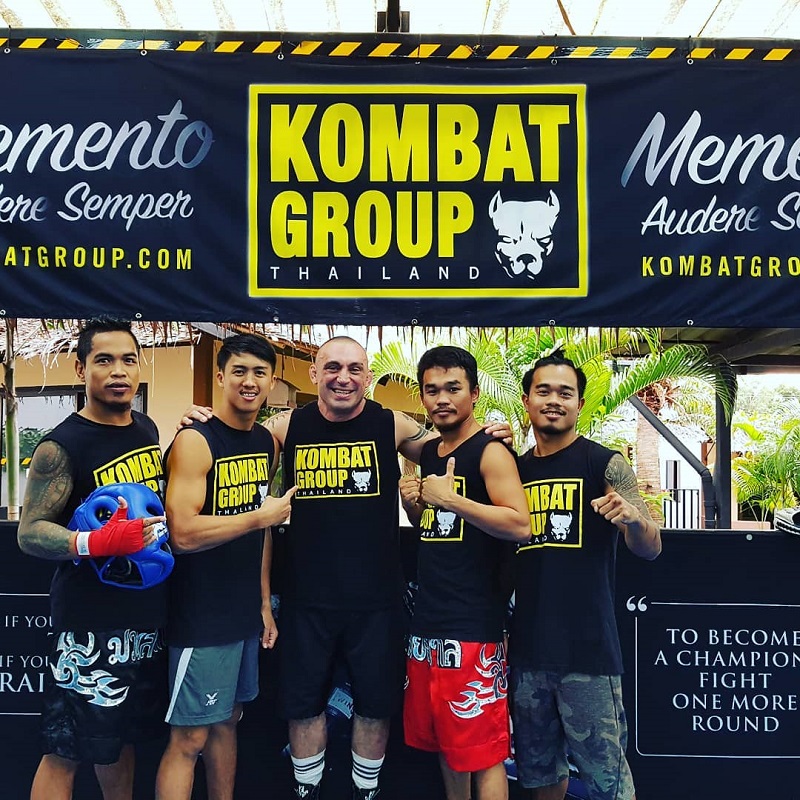 Before his boxing career, Daghio was considered as a legend in Muay Thai boxing. He reportedly had 189 fights under his belt with 145 wins that include several world titles after his debut as a professional boxer in 1993. 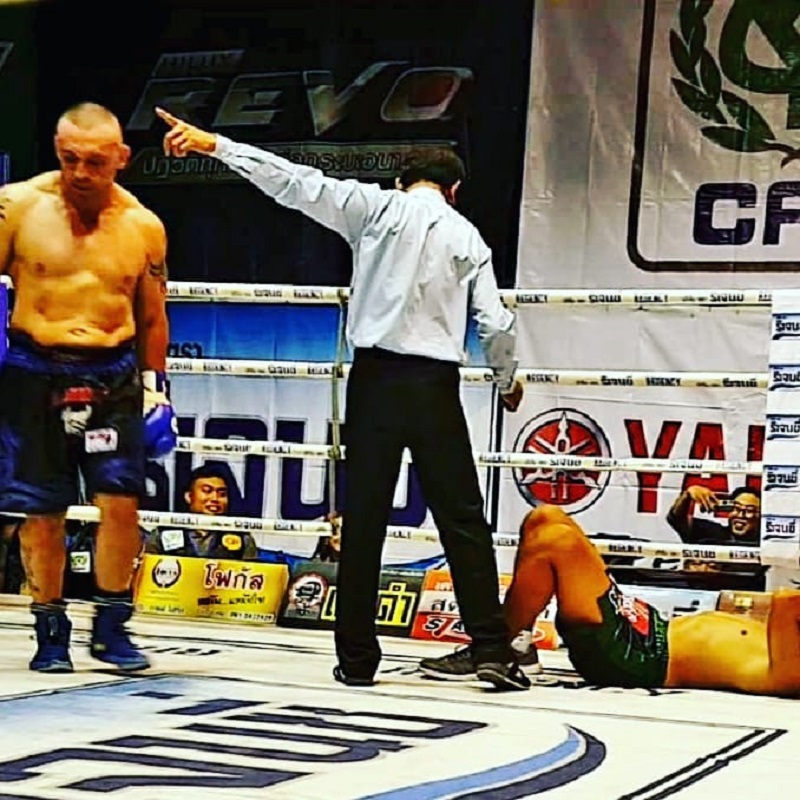 He then moved to Thailand at the age of 21. In 2003, Daghio became the first Italian to fight and win at the Lumpini Stadium in Bangkok according to Daily Mail. 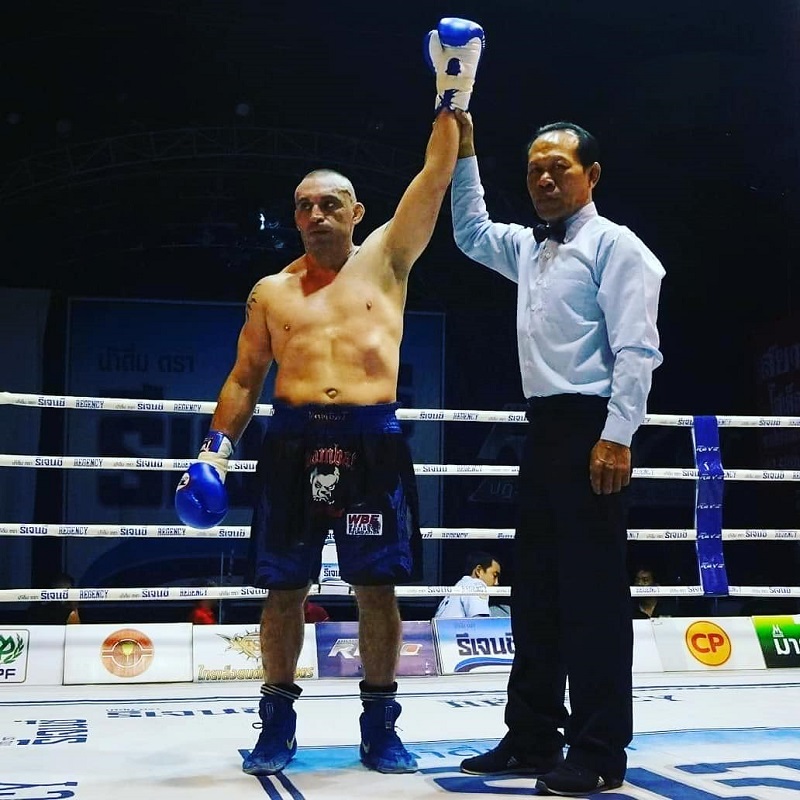 Years later, he switched from his Muay Thai career and tried MMA before pursuing boxing in 2015 at the age of 46. 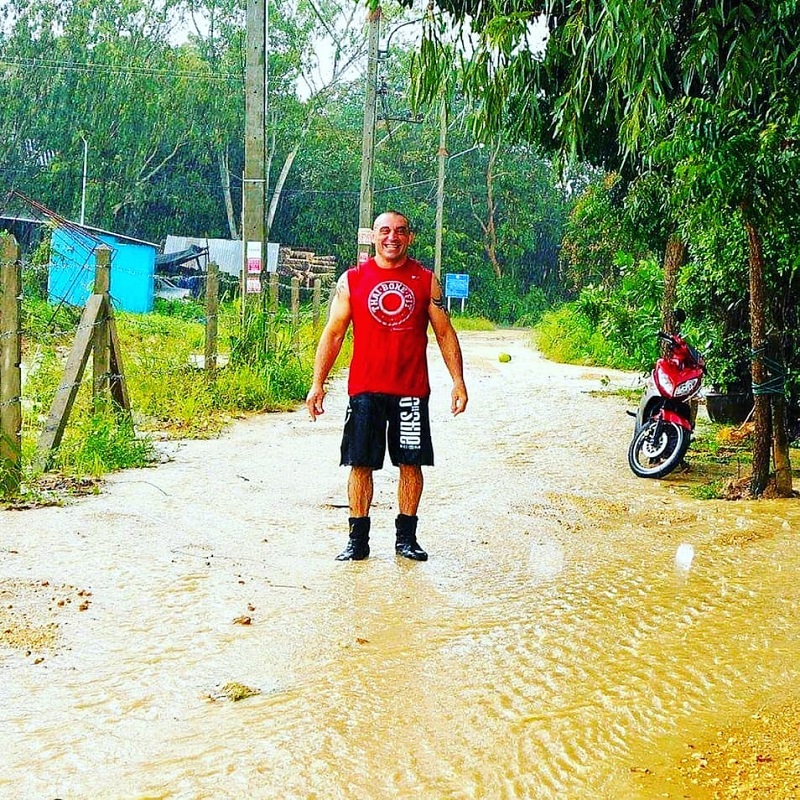